Graham Foster in Emmerdale is still in a state of deep shock after discovering he could be Millie Tate's biological dad.

However, as the ITV soap continues its paternity riddle storyline, some viewers have slammed the plot as "boring" and "predictable". 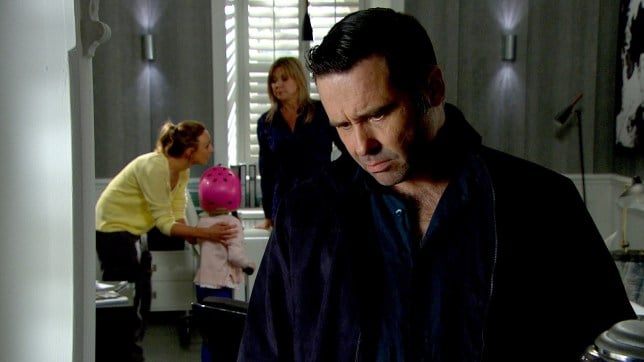 Does Graham have a secret love child? (Credit: ITV)

Earlier this week, former military man Graham discovered that Millie could actually be his daughter.

When Millie was rushed to hospital after being knocked down and injured, Graham learnt Millie's date of birth - nine months after he and mum Andrea had a drunken one-night stand.

Viewers don't yet know if Graham is Millie's dad, but all the signs point to its truth... 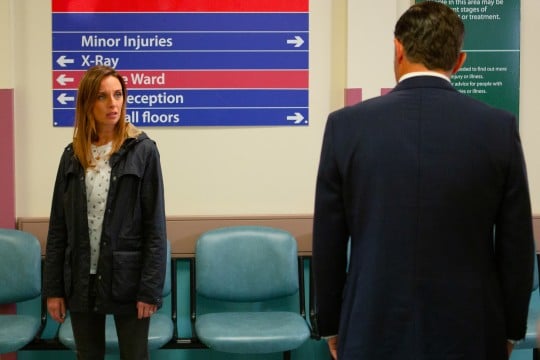 Graham and Andrea had a one-night-stand - did it result in Millie? (Credit: ITV)

On Tuesday (September 24), Graham - now convinced Millie is his - was seen confronting Andrea as to the real identity of Millie's father.

As Jamie continued to blame himself for Millie's horse-riding accident, he told wife Andrea: "I feel like the worst father in the world, I love her more than anything, look at what I've done to her."

What has happened to Emmerdale, is this really the best story you can come up with?

Meanwhile, Andrea continued to ignore Graham's calls, but she got a nasty surprise when he showed up at the hospital and begged her to reveal the truth, saying: "Stop ignoring me Andrea, this isn't going to go away."

He also asked her if she'd ever had a DNA test.

What is Andrea hiding? (Credit: ITV)

Andrea pleaded with Graham to keep their one-night stand a secret, saying: "You can't tell Jamie, you have to promise."

Graham snapped back: "I'm promising you nothing."

As the news threatens to turn the Tate household upside down, some fans expressed their disappointment at the storyline.

One sighed: "Yet another boring plot for old stone face!"

Question is who cares 🤔

BORING!!! Can Emmerdale PLEASE get some decent scriptwriters!

What has happened to Emmerdale, is this really the best story you can come up with,
is Graham really Millie's dad. Who cares, this show is on a downward spiral #Emmerdale

So its bound to turn out that Graham is the dad. So predictable!!

A second simply wrote: "Who cares?"

A third said: "How long has Millie been around and he is just now questioning it? Is this what they call a pop-up storyline? Why all of sudden is it such an important issue for Graham now?"

"Exactly my point," said one more. "There is dumb and there is this kind of dumb."

Others called the plot "absurd", "predictable", "ridiculous", "boring" and "lazy".

Will Graham discover he is Millie's real dad? And what will his boss Kim say when she finds out? Eek!

Are you enjoying the Graham Foster paternity riddle storyline? Leave us a comment on our Facebook page @EntertainmentDailyFix and let us know what you think! 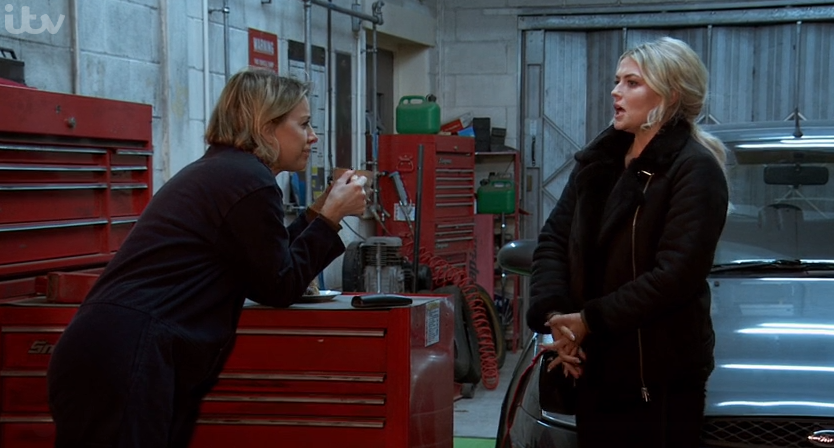