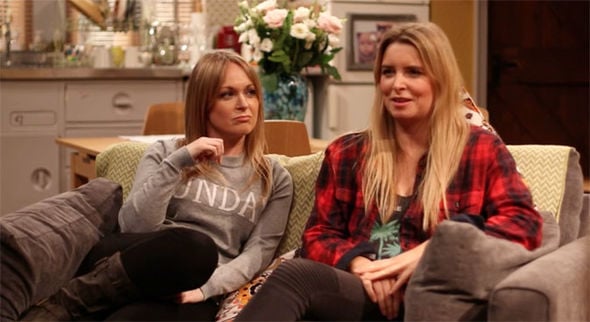 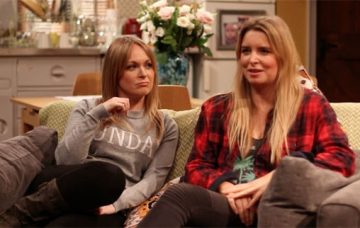 It's the wedding ITV fans are hoping to see happen...

Fans rejoiced when Charity Dingle and Vanessa Woodfield finally got together earlier this year – so much so, that the couple even got given their own moniker.

But will ‘Vanity’ ever make it official and give ITV viewers what they really want – a romantic wedding?

Emma Atkins, who portrays Charity, has recently responded to the growing demand for a Vanity wedding – but it’s not good news.

She went on to marry Jai Sharma and Declan Macey, and her most significant long-term relationship was with Cain.