In Emmerdale she plays an evil paedophile Maya Stepney who is abusing Jacob Gallagher.

But behind the scenes actress Louisa Clein has a very different and much more normal life. 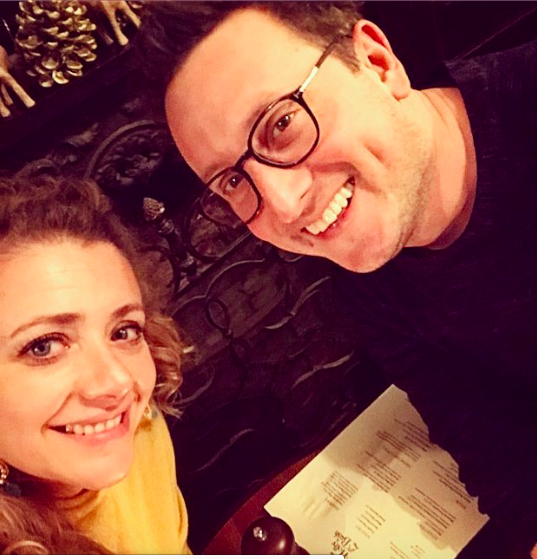 After finding fame in the soap as the troubled wife of Dr Liam Cavanagh, Louisa's character soon took a darker turn when she began grooming Jacob after meeting his father David.

Fans have been left sickened by the scenes showing the abuse of her now 16-year-old victim.

But away from the soap Louisa's life is much more normal and occasionally glamorous.

The 39-year-old actress is happily married since 2011 to legal eagle Jeremy Brier and they live together in London with their three children.

The couple were famously introduced by Jude Robert Rinder who Louisa has previously gushed is "her rock".

So moved watching #whodoyouthinkyouare with my dearest friend rob. Such an important story to tell and proud to know him and his whole family. #wdytya #bestfriend #bestman #judgerinder

The actress frequently posts cosy pictures with her adoring partner, with gushing praise about him.

She shared one picture of him in a pool with the words: "This man is my [world emoji] #luckyme."

On his birthday she paid tribute to him calling him: "The best boy I know." 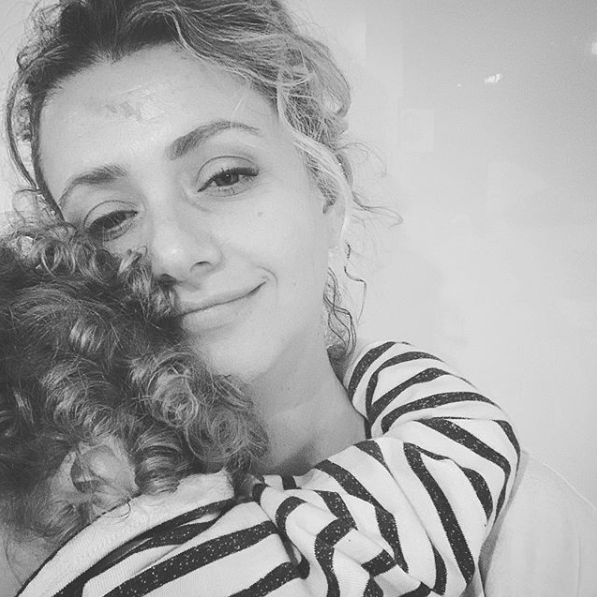 The actress gives a glimpse of her life as a mother on social media (Credit: Instagram)

The couple got engaged in St Lucia at a five-star resort when he popped the question on Valentine's Day.

Before finding fame on Emmerdale Louisa appeared in a series of dramas including Judge John Deed, Holby City and Island at War. 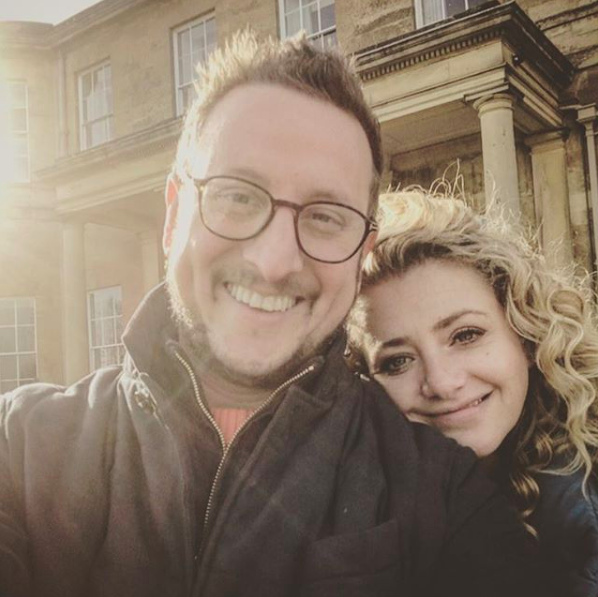 Louisa and her family live in London (Credit: Instagram)

Trained at The Drama Centre in London, her sister is cellist Natalie Clein.

What do you think of Louisa's storyline? Leave us a comment on our Facebook page @EntertainmentDailyFix and let us know what you think!