Disgraced Emmerdale star Asan N'Jie has promised he is going to make a comeback despite being replaced.

The actor was fired from his role as Ellis Chapman after reportedly being caught threatening to 'knife' Hollyoaks star Jamie Lomas.

Nearly there kid. IF YOU THINK THE KING AIN’T COMING BACK YA WRONG!

On Sunday (10.11.19), he posted a picture of himself on Instagram with the caption, "Nearly there kid" and added in capital letters: "IF YOU THINK THE KING AIN'T COMING BACK, YA WRONG!"

It comes as it was announced Emmerdale had decided to recast Ellis, with Delicious actor Aaron Anthony taking the role.

Aaron will be taking over the role from Asan N'jie, who was sacked in September after a violent altercation at the TV Choice Awards.

Ellis joined the soap last year, but fans thought he had been written out last month when he joined his mum Jessie in Dubai to work as a PE assistant in the school she is working in.

This December, as tensions between Ellis's dad Al and half-brother Billy threaten to boil over, Ellis returns to the village unannounced. 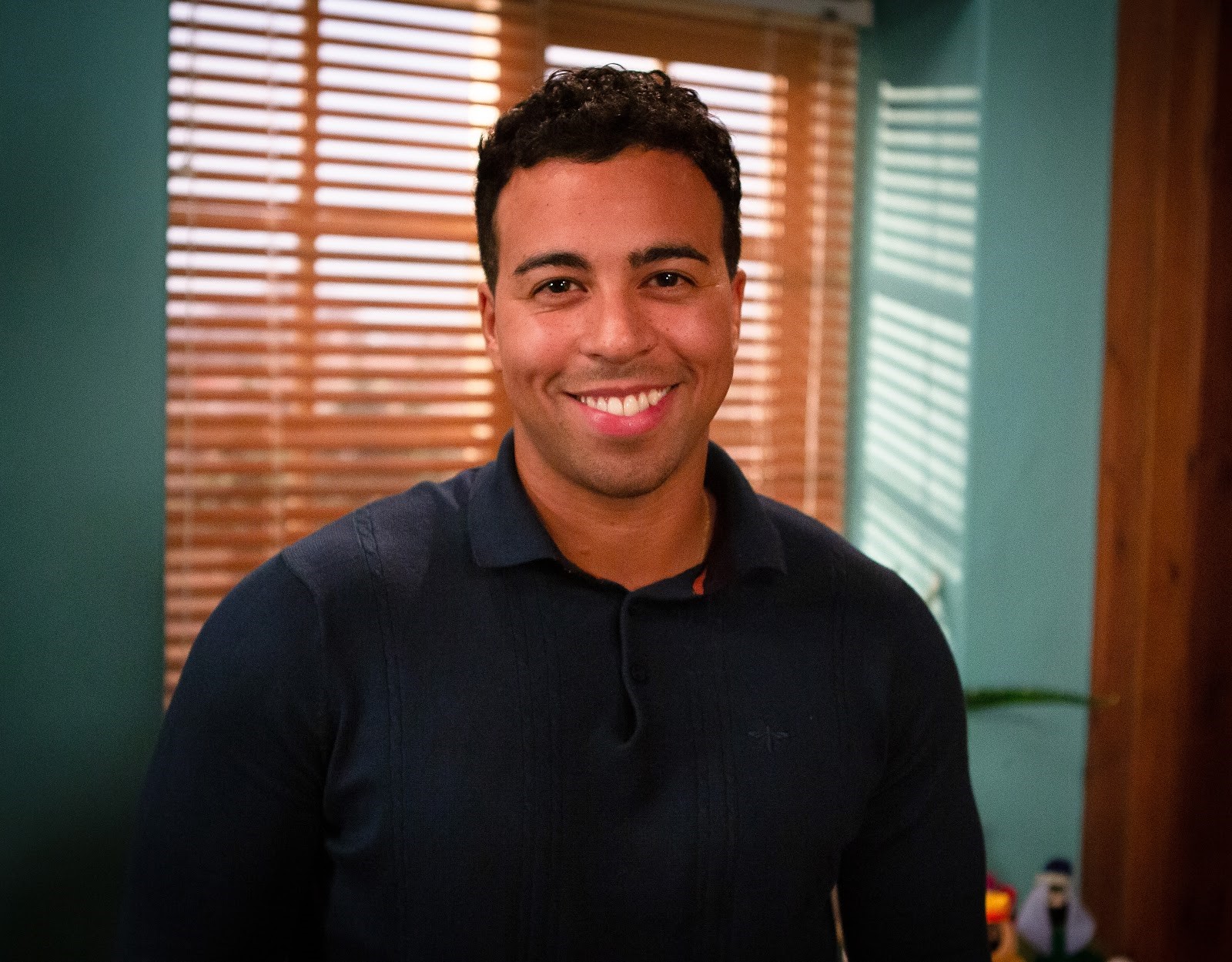 Actor Aaron has taken over the role of Ellis (Credit: ITV)

Others wondered why the character had been recast at all, comparing it to Shila Iqbal's portrayal of Aiesha Richards.

When Shila was also sacked earlier this year for offensive historic tweets, her character was NOT replaced.

Some fans have expressed the compelling theory that the only reason Ellis is returning and leaving his mum in Dubai is because he is the father of Victoria's baby and NOT rapist Lee.

One wrote: "If Ellis has been recast I'm sticking with my theory that Vic's baby is Ellis's not Lee's #Emmerdale."

Another said: "Yeah he needed to be replaced as I feel he is needed for the storyline of Victoria's baby, as I think she has her dates wrong and the baby is Ellis's and not Lee's #justmytake."

A third agreed typing: "Does anyone really miss Ellis? Oh god, I bet they do a 'dramatic' love triangle with him, vile Victoria and her rapist brother lover and 'shock twist!' that it's Ellis' baby!!"

Are you excited to find out why Ellis is back? Leave us a comment on our Facebook page @EntertainmentDailyFix and let us know what you think! 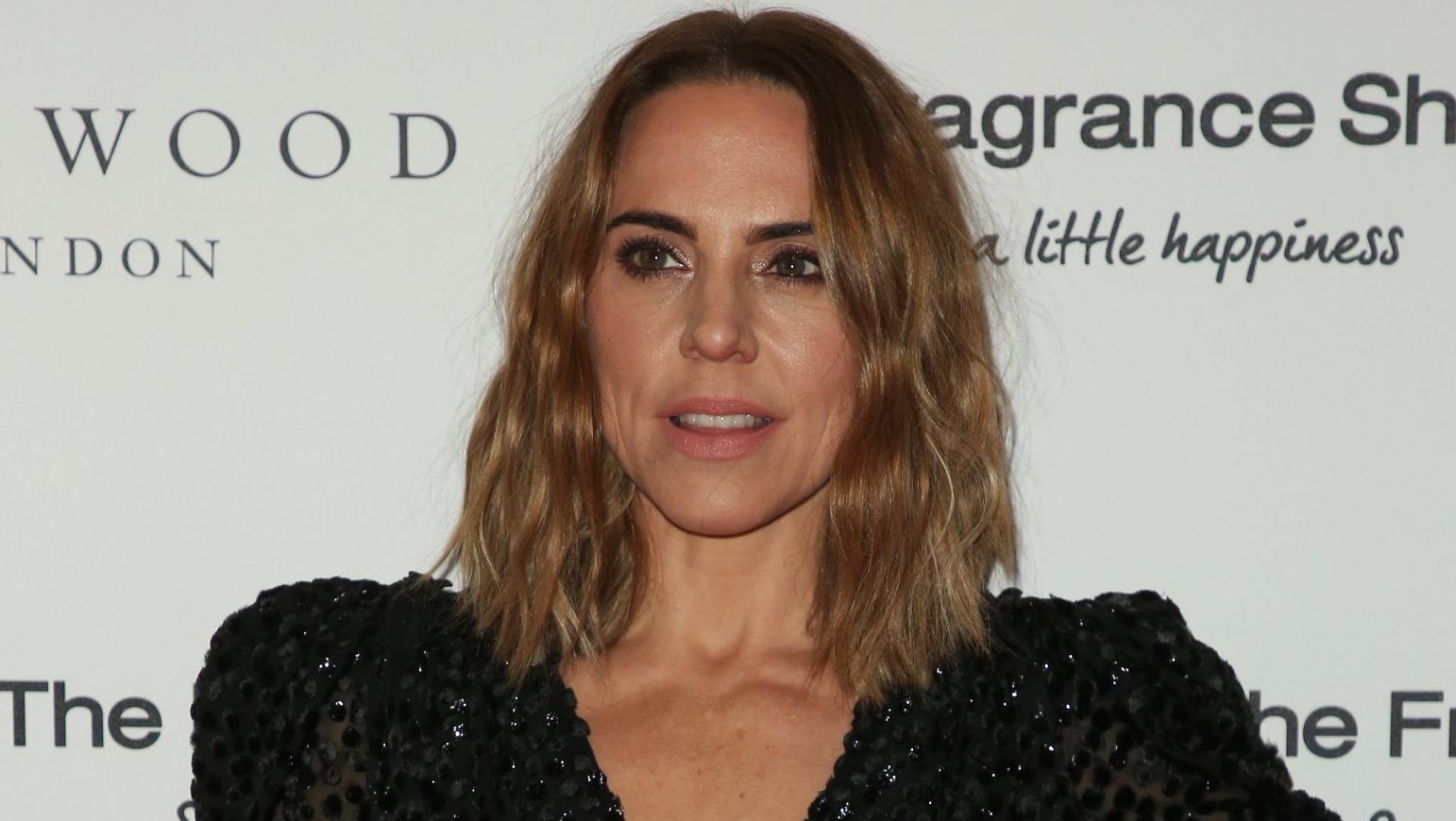