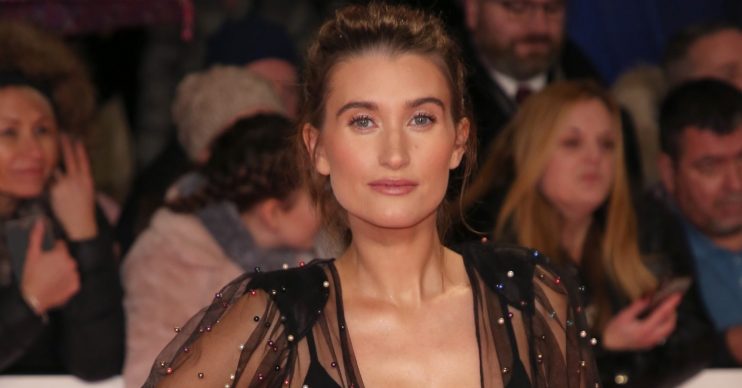 Charley Webb, who plays Debbie Dingle in Emmerdale, has clarified her future on the soap.

Last month, Charley spoke at the launch Infalata Nation Peterborough and it was reported in The Sun that the actress said: “I’m on maternity leave at the moment. It’s been good, but three kids is a different ball game.

In an interview with OK! Online, the actress was asked about going back to the soaps and the quotes saying there were ‘no plans’ for her return.

Charley responded saying: “It was taken out of context.

“What I meant was there is no set return date yet. Emmerdale has asked me and we have talked but I haven’t confirmed anything.

“I don’t have any plans to leave the show, but I might take a bit longer than a year off.”

Despite protests from her mum Charity and dad Cain, Debbie made the decision to move with her son Jack, however her daughter Sarah was adamant on staying in the village.

It was taken out of context. What I meant was there is no set return date yet.

As Debbie left the village, Charley went on maternity leave and gave birth to her third son, Ace.

The actress recently revealed they are ‘getting help’ for sleep struggles.

The couple have also admitted they would like to have more children.

Would you like to see Debbie return to the village soon?