We're heading back to 1993 in next week's ITV3 epsiodes of Emmerdale.

Robert Sugden is still a young lad obsessed with his Gameboy, Jack Sugden's still alive, Kim Tate is still scheming, and some more old faces including Annie Sugden and Rachel Hughes are in a quandry. 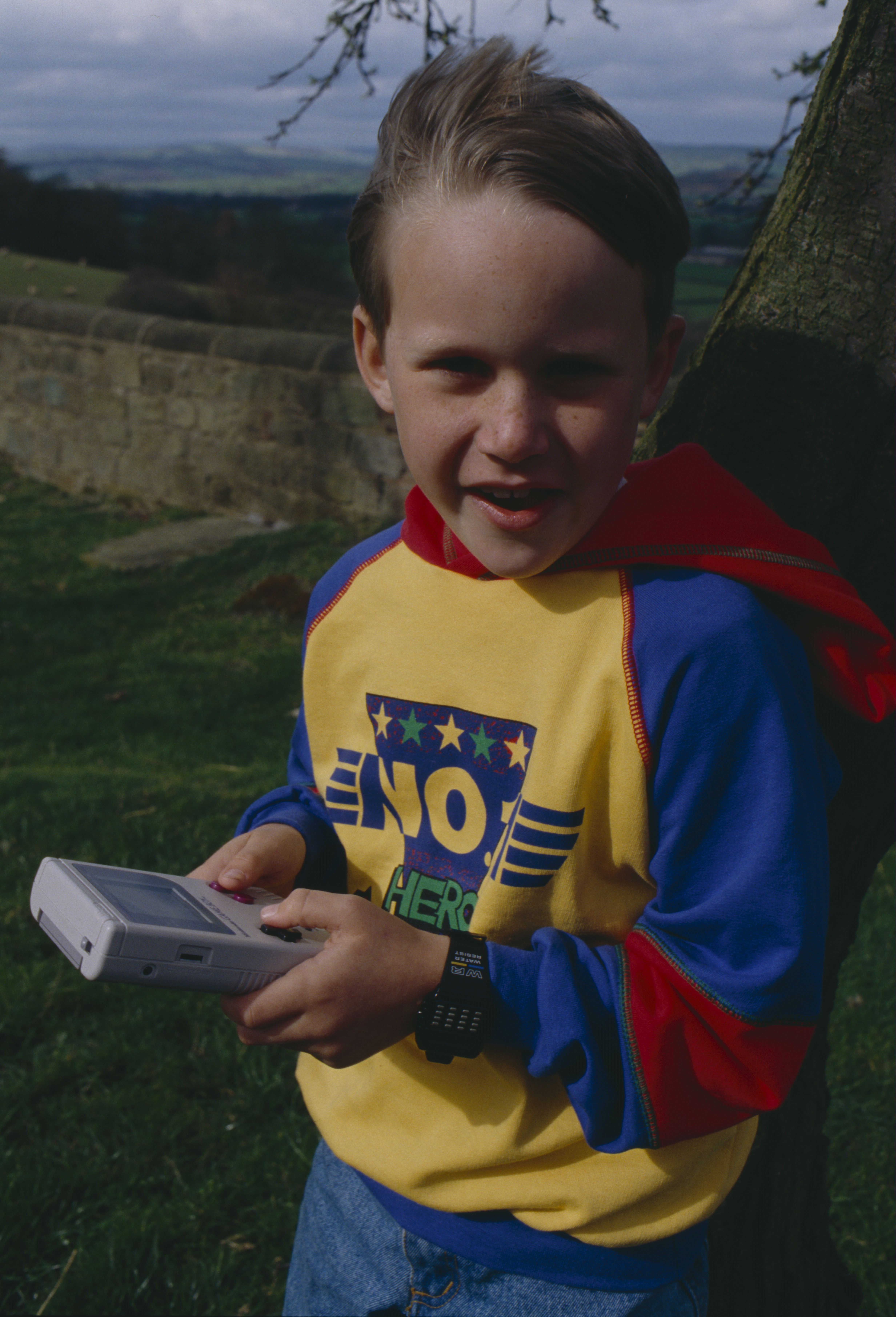 Robert gets a Gameboy for his birthday (Credit: ITV/Shutterstock)

Annie has bought him a gameboy. 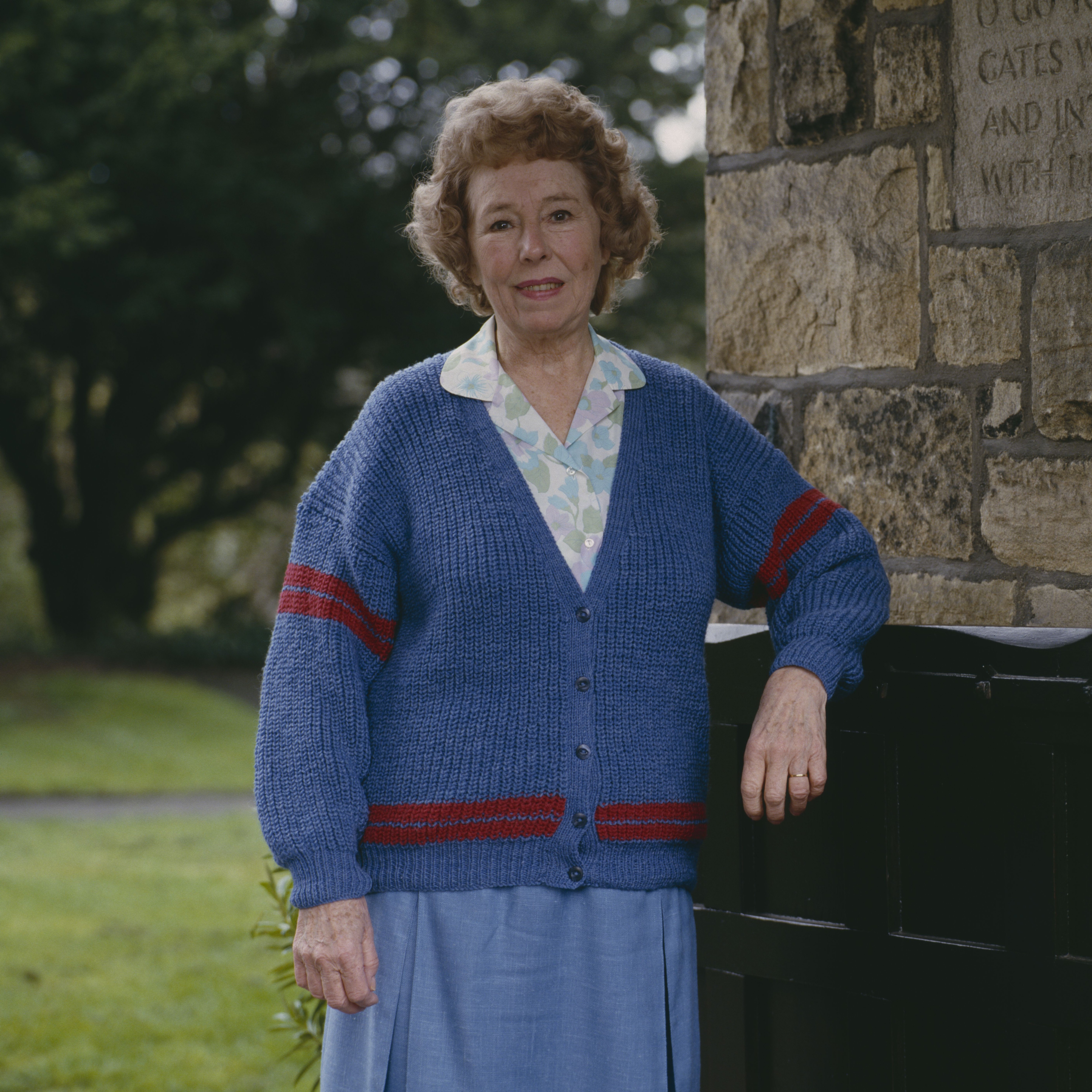 Jack talks to Kathy about Annie.

Kathy tells Jack Annie is angry with the family about how she has been treated. 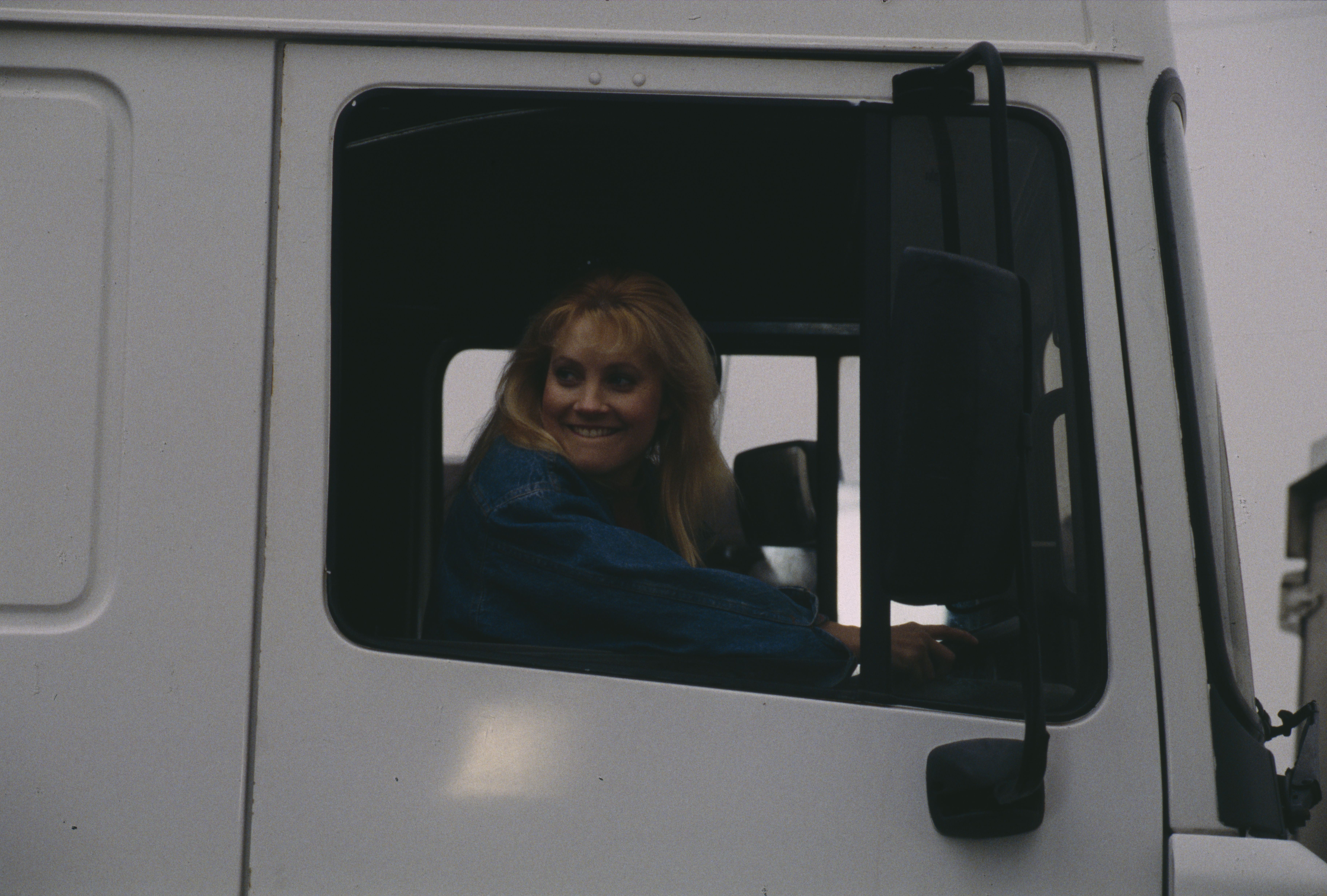 Kathy takes an HGV lorry out herself.

Chris demands to know what she thinks she's doing and takes the keys off her.

He bans her from delivering the load. 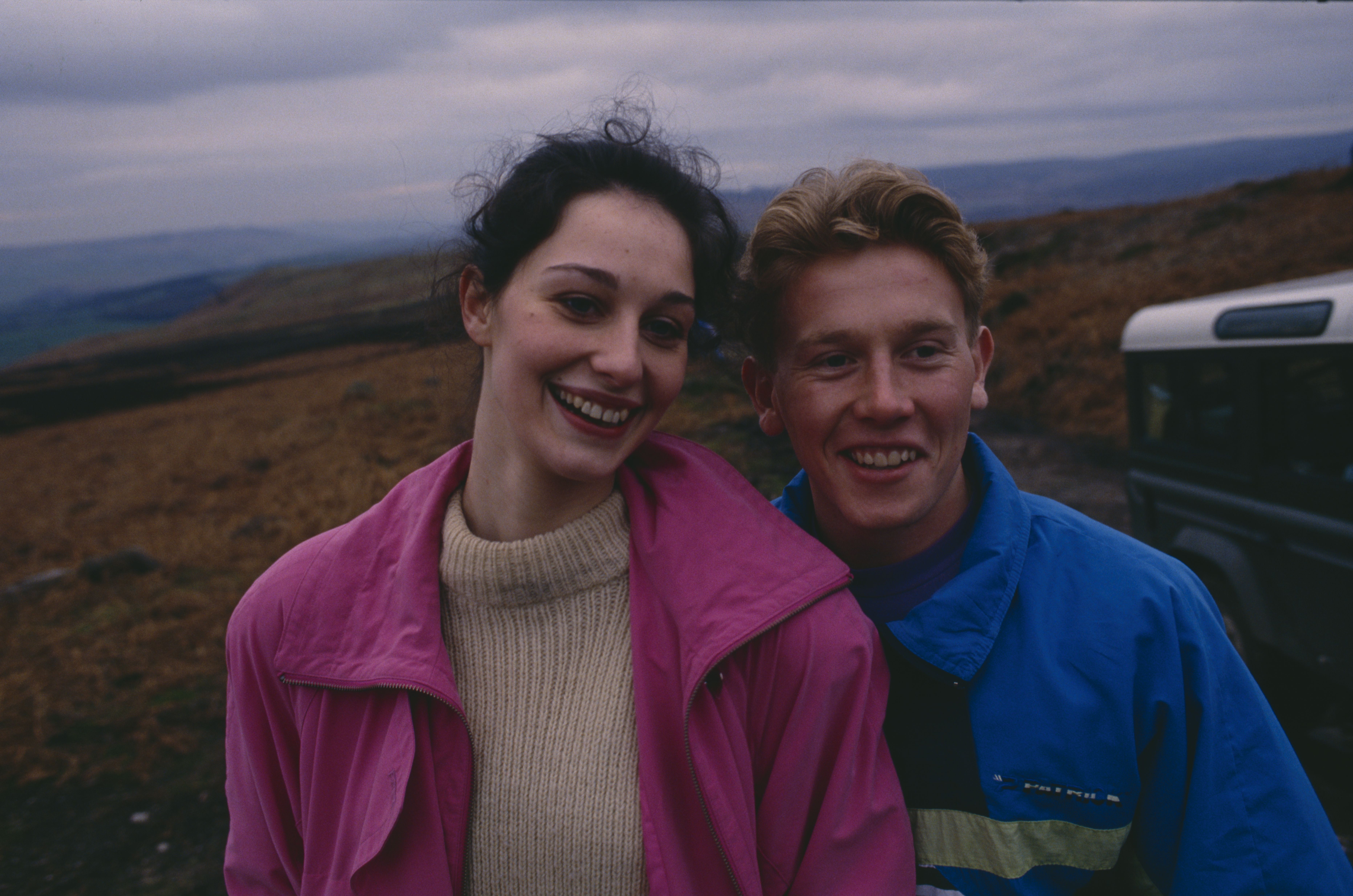 Mark invites Debbie on a date.

He asks her to go to the cinema with him next week. 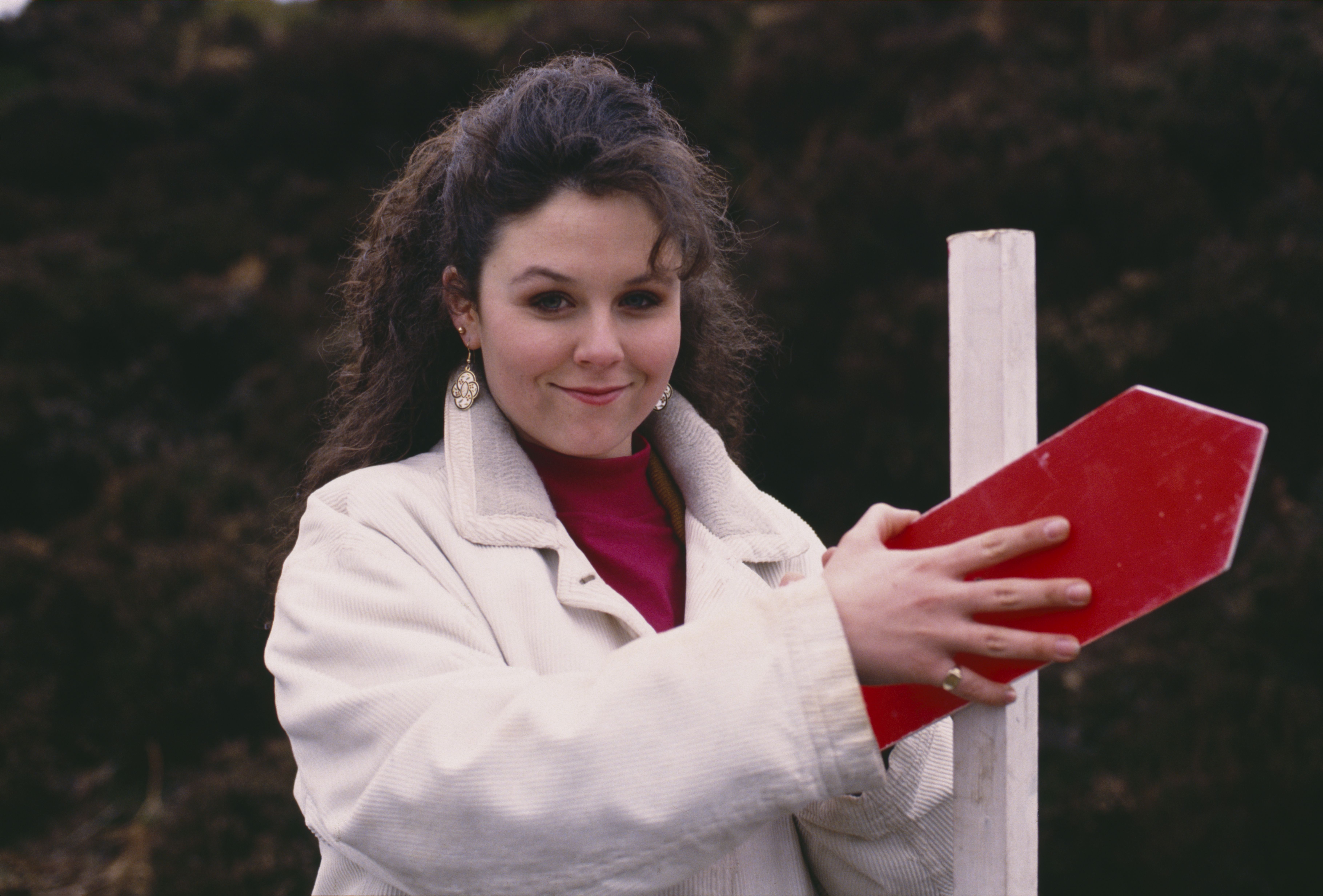 The fell run is about to begin (Credit: ITV/Shutterstock)

It's Easter and the day of the fell run. Where have Jayesh, Sangeeta and Rachel gone? (Credit: ITV/Shutterstock)

As everyone prepares for the race, Rachel, Sangeeta and Jayesh go missing on the fells. 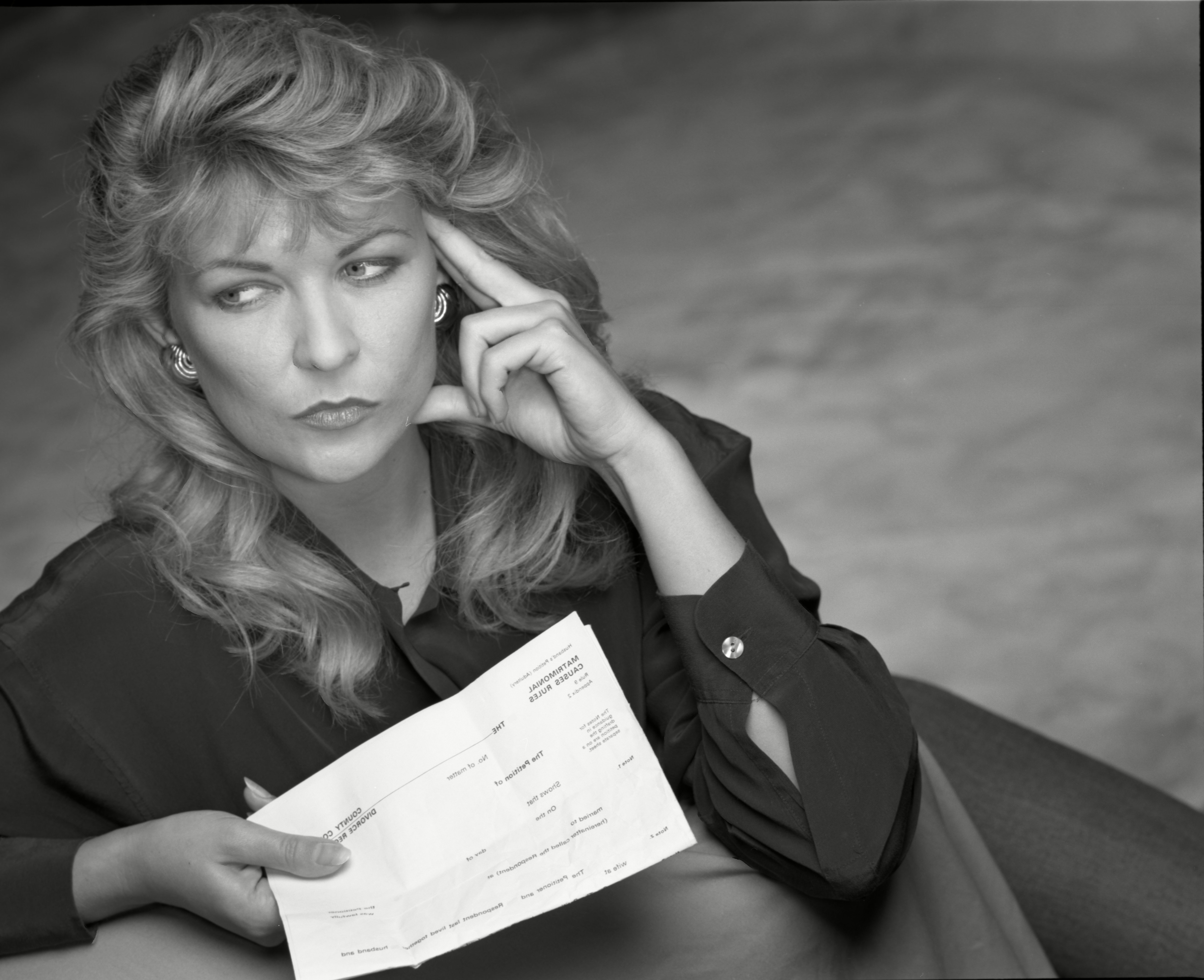 Kim finds out Neil Kincaid has been blocking her business dealings. 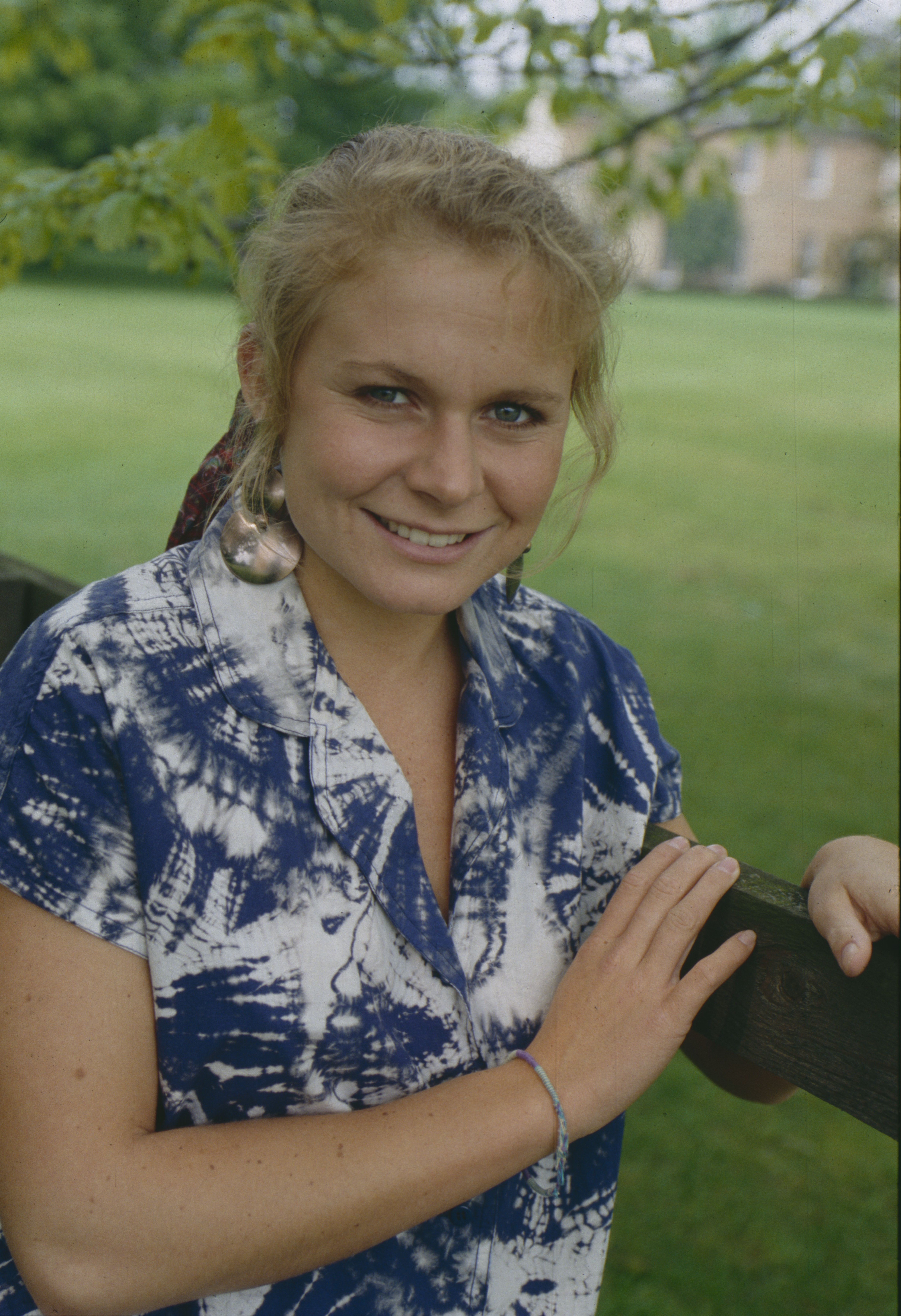 Rachel visits Michael in Roxleigh Prison, and although he's pleased to see her, he gets depressed.

He has nine days left on his sentence, will he make it? 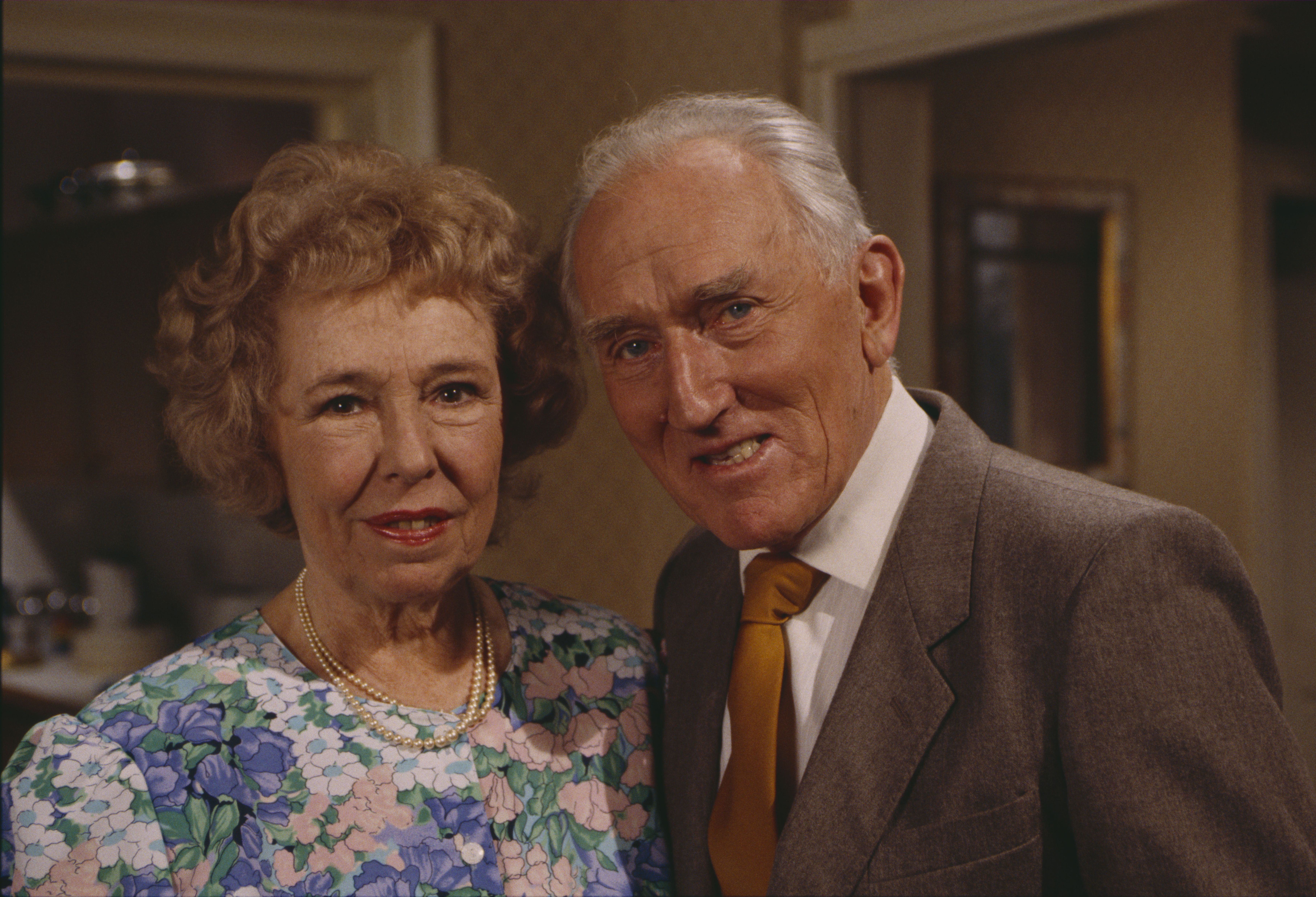 Annie tells Jack that she is reconsidering Leonard’s offer of marriage. 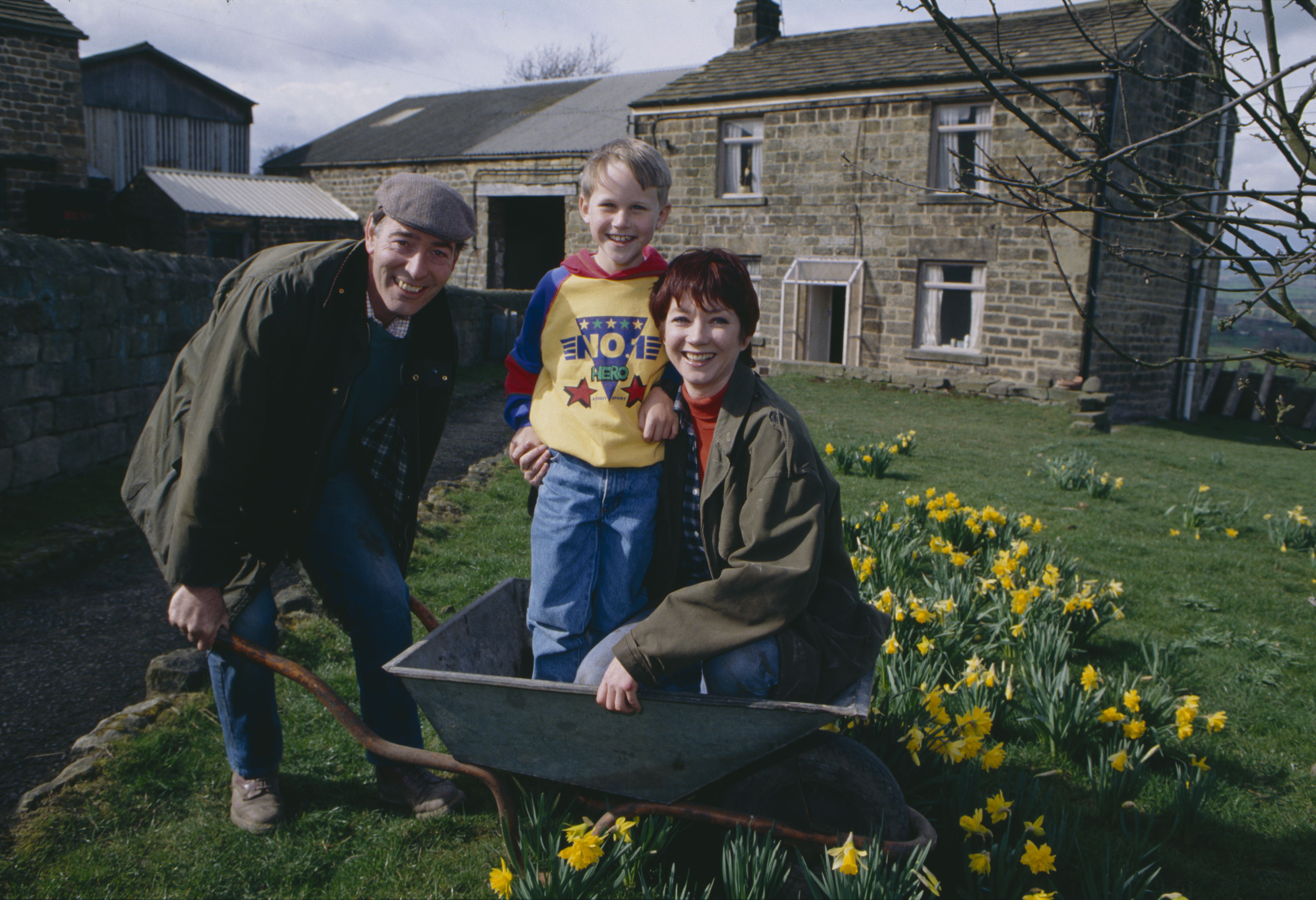 The Sugdens prepare to move in (Credit: ITV/Shutterstock)

The Sugdens move their furniture out of the farmhouse.

They are excited for their new start, but Annie is still upset with them. 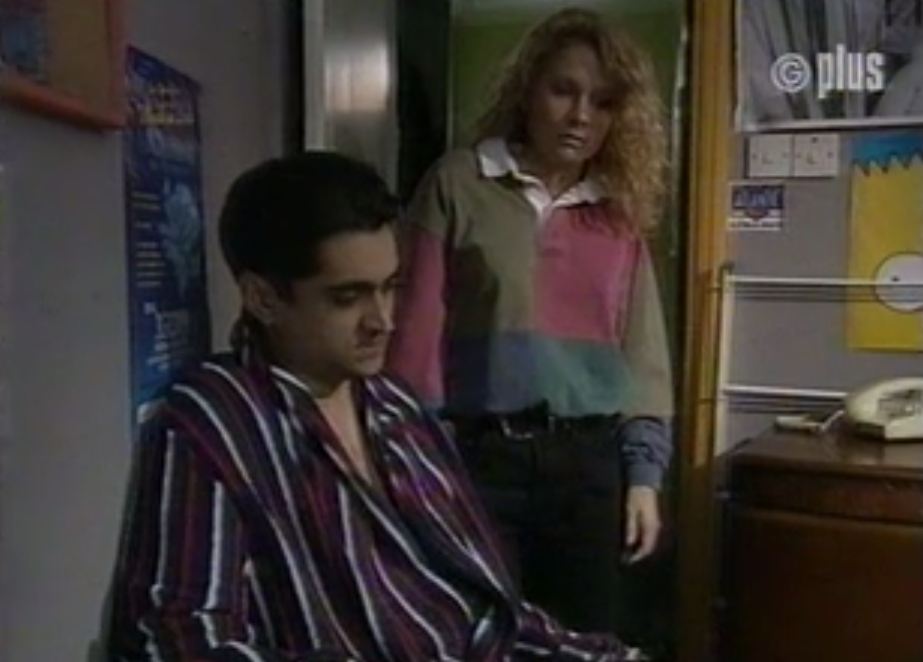 Rachel is furious when she catches Jayesh reading her mail.

It's a letter from Michael and she tells Jayesh she's not going to stop seeing him. 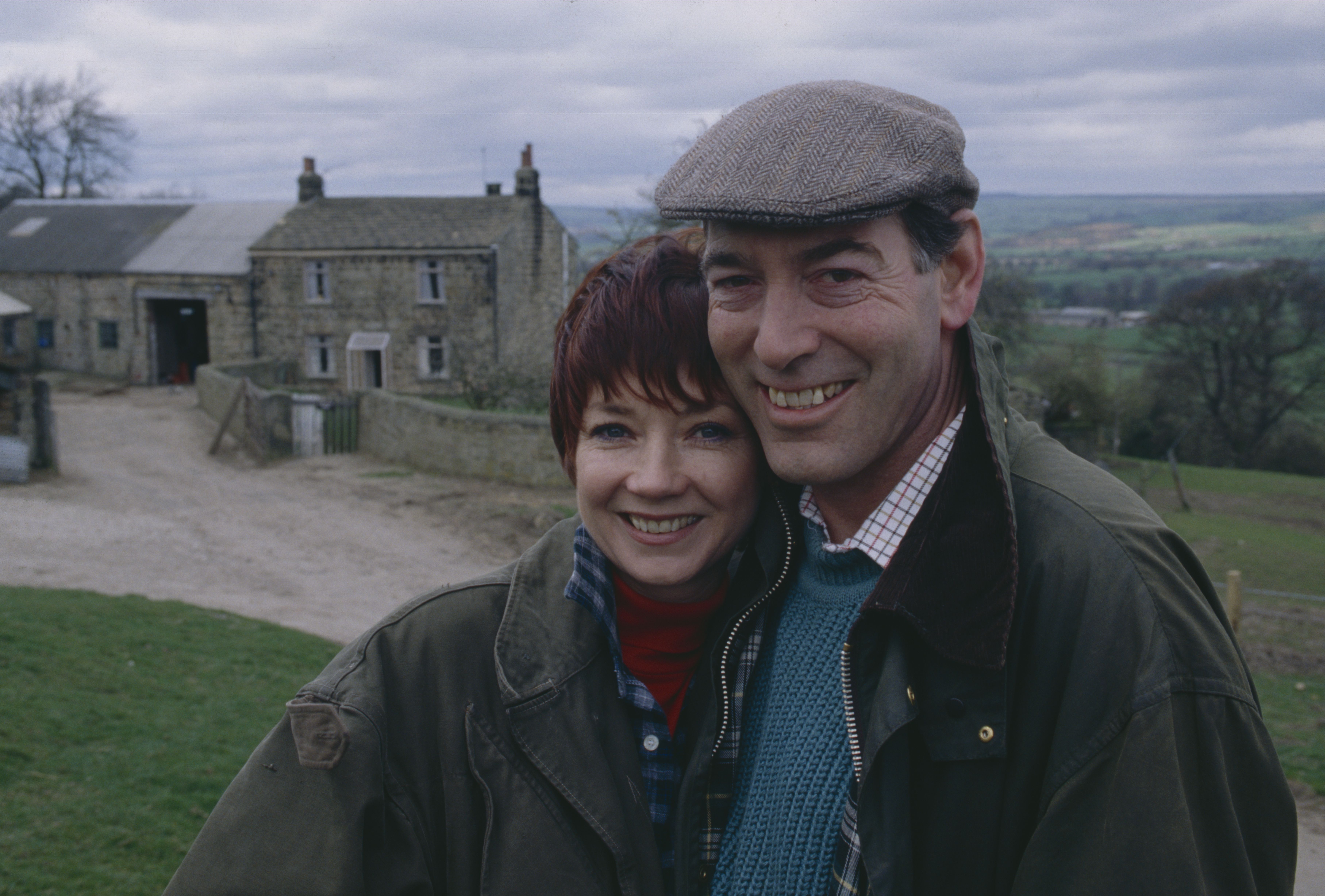 Is this the fresh start they need? (Credit: ITV/Shutterstock)

Jack looks on the new farm as a second chance.

When he and Sarah look around, they realise it needs a lot of work. 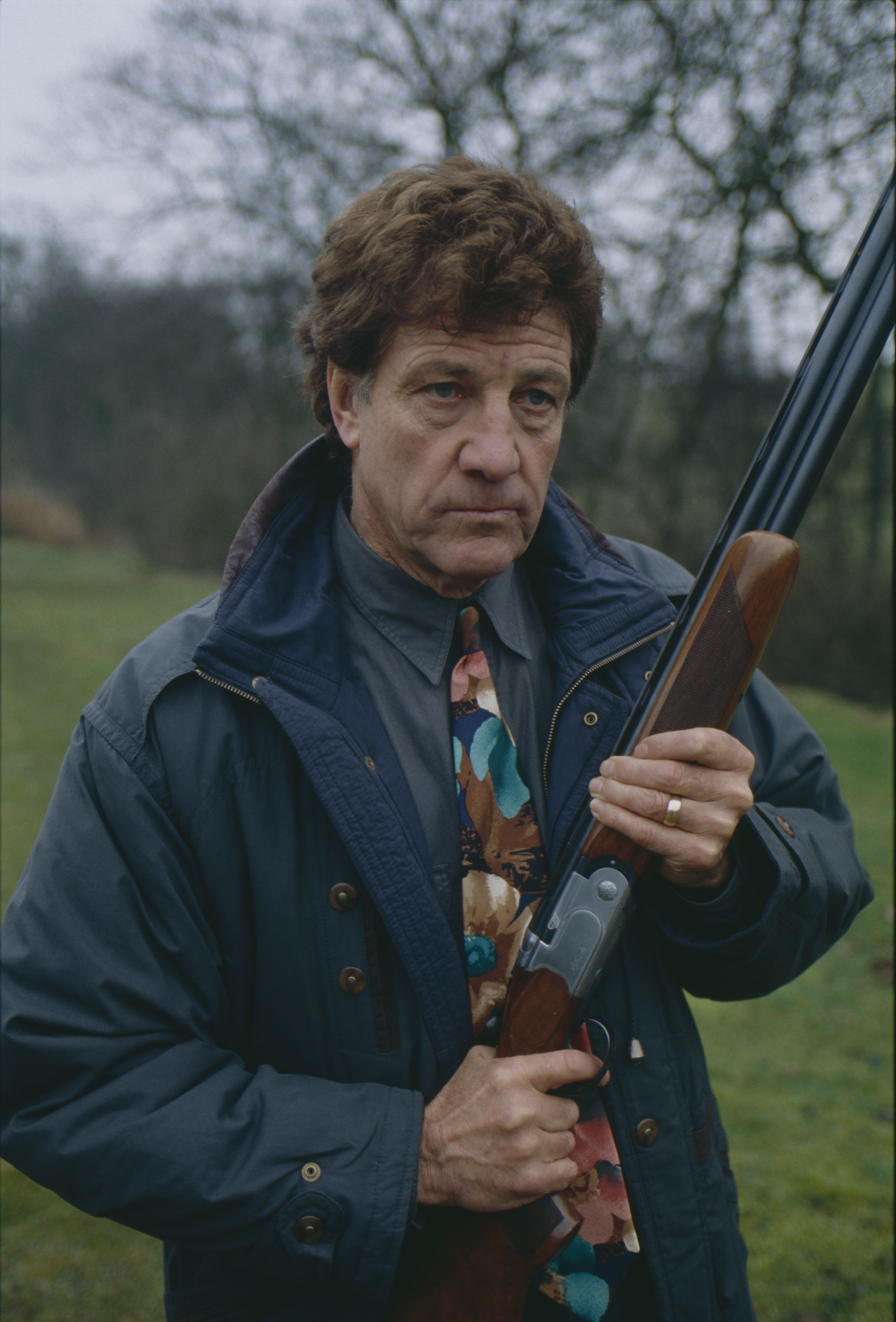 Kim is concerned over Frank's behaviour.

She talks to Chris about it.

Kim warns she'll have to take action against Frank if he doesn't change his ways. 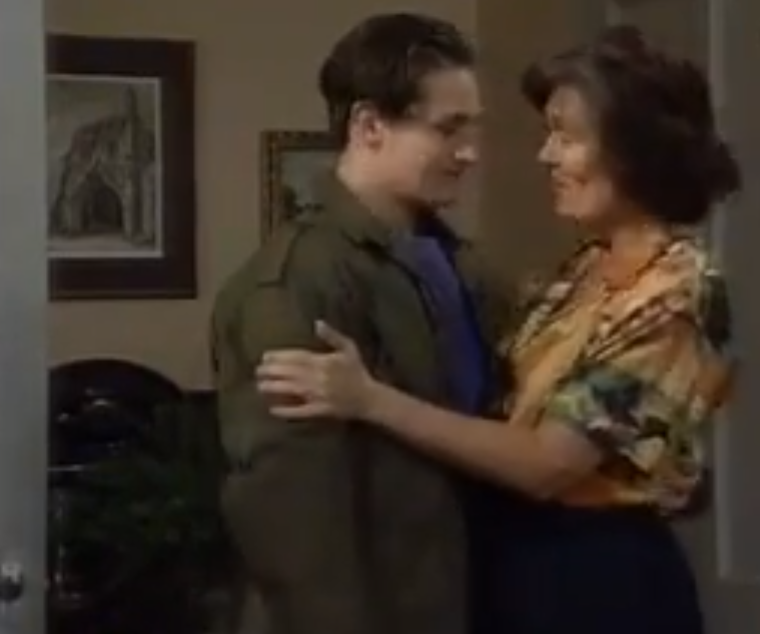 Will anyone be pleased to see Michael (Credit: ITV/YouTube)

Michael turns up unexpectedly having been released from prison.

There are mixed emotions to his return. 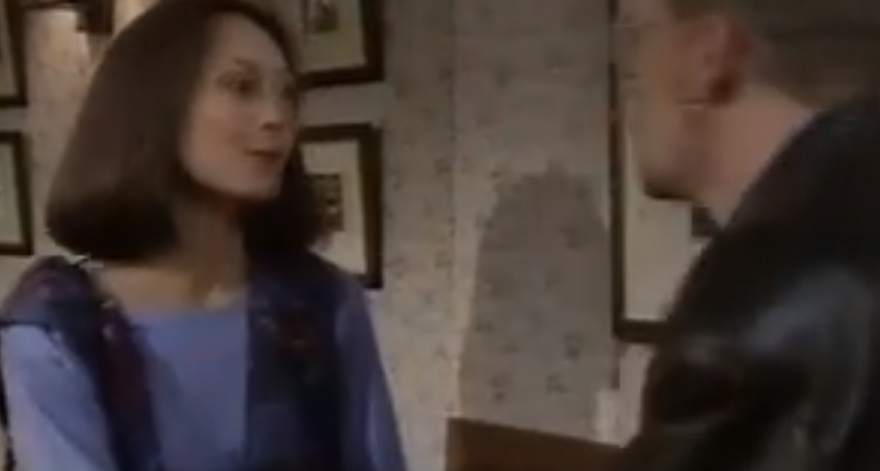 Zoe's news is greeted with great joy by Archie. 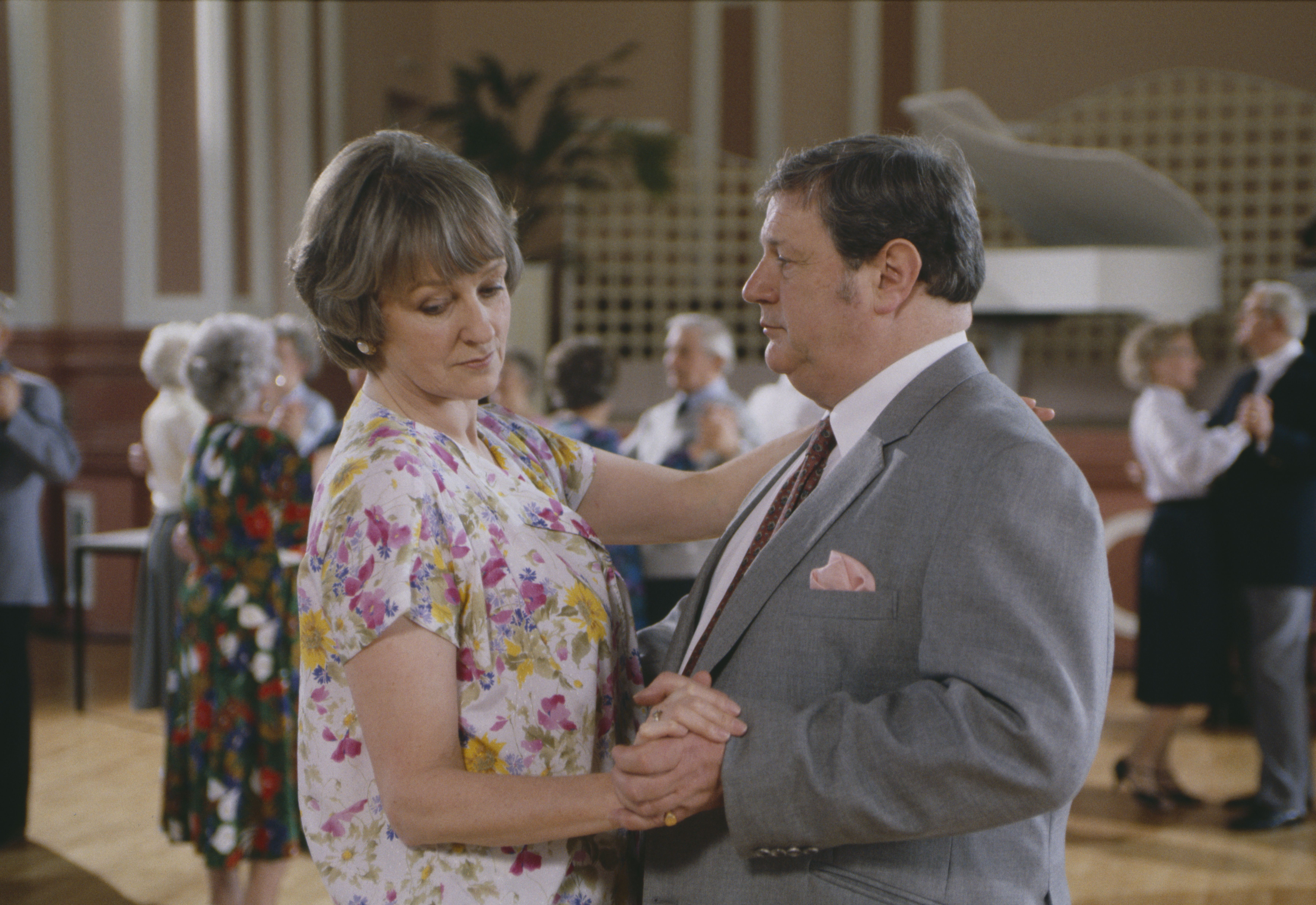 Dancing the night away (Credit: ITV/Shutterstock)

They spend the afternoon dancing together.