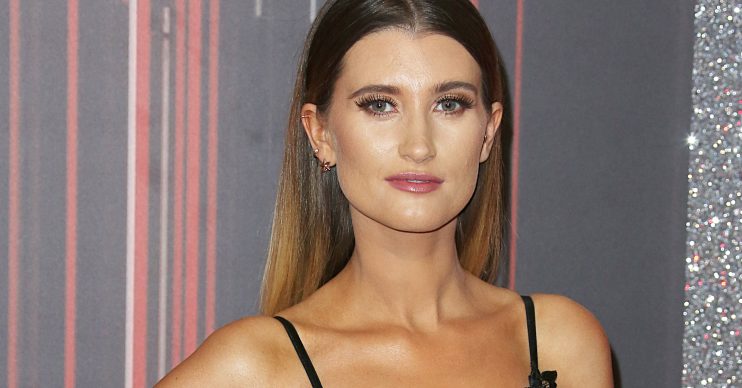 Adding to the chaos

Even though Emmerdale star Charley Webb said there are ‘no plans’ for her to go back to work after her maternity leave, she has now revealed that she wouldn’t be against having a fourth child.

And now Charley has refused to rule out having another.

I have absolutely loved trying the @eucerin_uk Night peeling and serum. It’s done everything I’ve wanted it to do, my skin feels tighter in all the right places. Definitely going to carry on with it. #EurcerinAntiAge #ad

Digital Spy reports that Charley – who plays Debbie Dingle in the soap – said at the launch of the Inflata Nation Peterborough theme park when asked about having more children: “Who knows?

Three at the moment is a lot, but I sort of think once you’ve got three you might as well have 20 because it’s just chaos.

“Three at the moment is a lot, but I sort of think once you’ve got three you might as well have 20 because it’s just chaos.

“My house is chaos, but good fun though.”

Mum-of-three Charley is already looking after nine-year-old Buster and Bowie, four, as well as baby Ace.

And at the same launch, she told The Sun: “I’m still on maternity leave at the moment.

It’s not all been plain sailing for Charley when it comes to motherhood.

She recently admitted that she felt like an “awful mother” after missing the school application deadline for her son Bowie.

“I just cannot believe that I’ve missed it, I just feel like an awful mother right now,” she said.