Real-life couple Charley Webb and Matthew Wolfenden, who play Debbie Dingle and David Metcalfe in Emmerdale, have revealed their future plans on the soap.

In a recent interview with OK! Magazine, they were both asked whether they'd ever leave the ITV soap.

Charley said: "There's always going to be part of you that thinks, 'Do I want to try something else?' I'm sure there will come a day where I might, but I'm happy where I am for now."

In the same interview, the couple revealed they would like another baby. 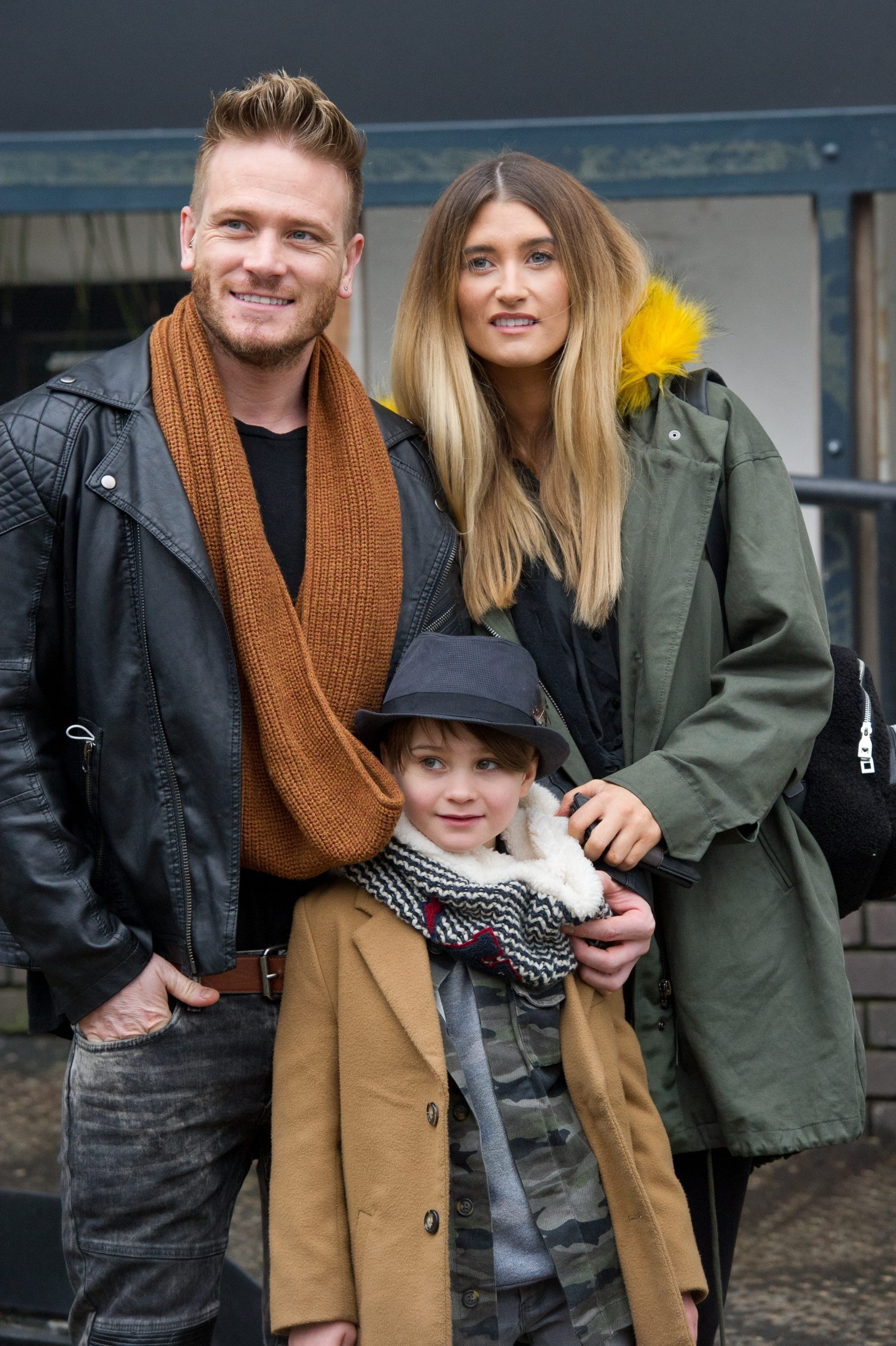 Together Charley and Matthew have three sons, nine-year-old Buster, four-year-old Bowie and Ace, who is six months.

Charley is currently on maternity leave after having Ace and has admitted there aren't any plans for her to return to the soap as yet.

The actress recently revealed in an Instagram story that she and Matthew are 'getting help' for sleep struggles.

In her video, she said: "Bowie woke up at one o'clock in the morning and didn't want to go back to sleep at all. He went back to sleep about half six.

"Ace, the same thing that's been happening is the problem with his dummy. So he goes to sleep fine, and then he relies on his dummy to get him back to sleep so everytime it falls out, he moans for it to go back." 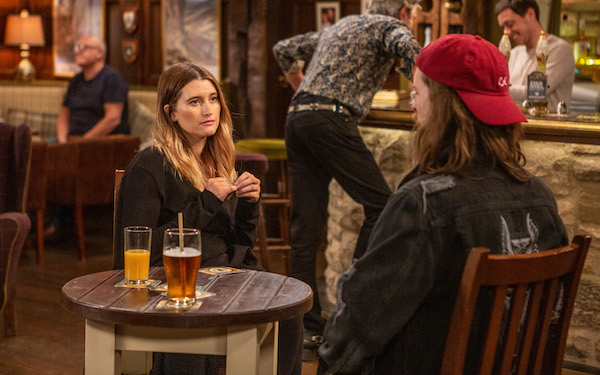 Charley is currently on maternity leave from the soap. Last year, her alter ego Debbie decided to move to Scotland to try running a garage that had been left to her by Lisa Dingle.

Meanwhile Matthew has been part of one of the soap's biggest storylines this past year.

David got a shock last year when he found out his girlfriend, schoolteacher Maya Stepney had been grooming his teenage son Jacob Gallagher. 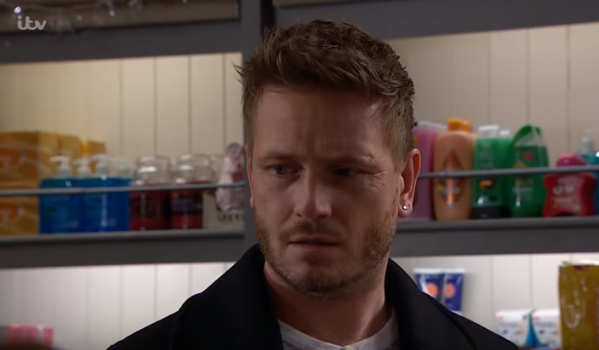 A few weeks before Christmas, Maya was released from prison and it was revealed to viewers that she was pregnant.

On Christmas Day Maya left the baby on David and Jacob's doorstep and a DNA test revealed David is the child's father.