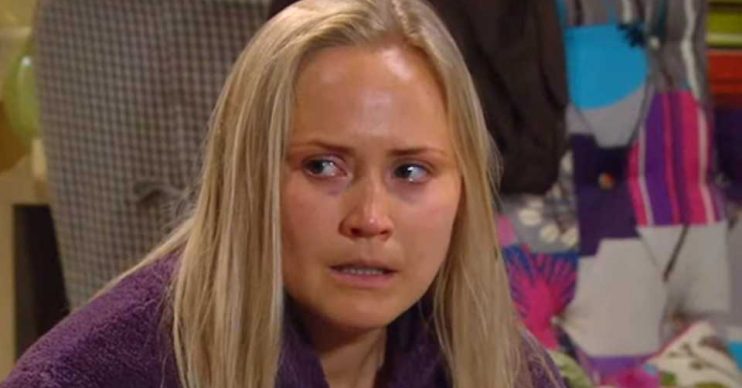 Time for a change

Amy Walsh, who plays Tracy Metcalfe in Emmerdale finds that acting emotional scenes is a lot to deal with.

The star admits it takes a toll on her body when she has particularly heartbreaking scenes and she is hoping for “a bit of relief” for her character in the coming months.

Speaking to Express.co.uk she said: “I’m hoping for a bit of a relief for Tracy. She’s been through it.”

As Tracy remains determined to find the person responsible for dad, Frank’s death in the factory fire, Amy admitted that despite the fact she “loved” working on the storyline, it took its toll on her.

“It does have an affect on your body because you’re crying all day and screaming and it’s exhausting.”

She continued: “Your body doesn’t know any different, it thinks it’s real.

“Sometimes I think, ‘God no wonder I’m tired I’ve been through all that in one week.’

And Amy is hoping her character will find love again soon as she just wants her “to be smiling again”.

Read More: Emmerdale fans divided over whether the soap should be axed

Fans had predicted a romance for Tracy and Pete Barton after he offered her support when Frank died.

But Amy has poured cold water on that idea.

When asked whether anyone in the Dales currently fits the bill for a new boyfriend, Amy replied:

“No to be honest, they need to bring in some fresh blood [for Tracy to date].”

Leave us a comment on our Facebook page @EntertainmentDailyFix and let us know what you think of this story,