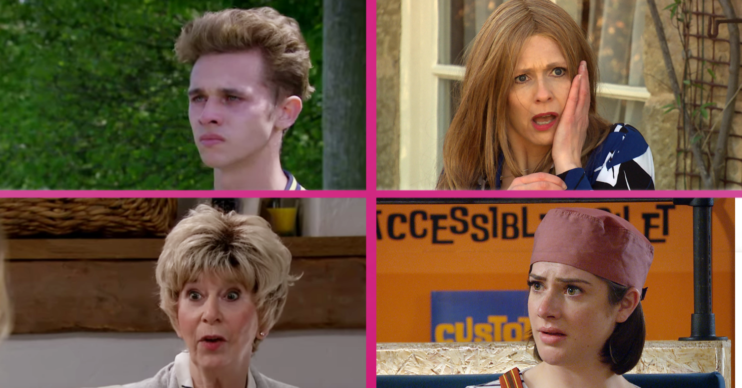 Emmerdale: Who will Meena kill next? Bookies have revealed their odds

Meena has killed Leanna and Nadine

Emmerdale actor Jonny McPherson recently revealed that Leanna won’t be the last victim after being brutally killed by Meena.

Recently Liam’s daughter Leanna made the discovery that Meena had killed her best friend Nadine Butler.

In order to keep Leanna quiet, Meena, who is a work colleague of Liam, pushed Leanna off a bridge in the village, killing her.

“But Leanna will not be the last victim, that’s for sure.”

Who will be Meena’s next victim?

Now bookies have released odds on who they think Meena will kill next.

The odds on Jacob Gallagher are 7/4. Meena has previously tried to get rid of Jacob, would she go as far as to kill him?

Other potential victims include, David Metcalfe at 4/1 and Victoria Sugden at 9/1.

Viewers know David cheated on Meena with Victoria. Although it hasn’t been revealed if Meena will find out, nothing stays secret for long in soapland.

Diane Sugden is the only person who knows Meena had a friend called Nadine who died. Although she doesn’t know Meena killed her, she could potentially be on Meena’s list with odds of 6/1.

Liam is the father of Meena’s latest victim Leanna and odds are 10/1.

Other potential victims include Meena’s sister Manpreet with 22/1 odds, Manpreet’s husband Rishi with 30/1 and Bernice Blackstock with 33/1.