New soap character is set to shake up the village

During the first episode, Mackenzie clashed with Charity Dingle. However things soon took a twist when the pair ended up sharing a kiss.

It was revealed last week that the person Charity cheats on Vanessa with is none other than Moira’s brother.

But who plays Mackenzie and what shows has he been in before?

According to Lawrence’s IMDB page, he starred in a short film in 2014 called The Trouble Downstairs.

It’s a reasonable question to ask, given they are playing Emmerdale siblings.

But it’s just coincide and the two actors are not brother and sister or any other relation off air!

What social media does Lawrence Robb use?

A couple of weeks ago, the actor shared a behind the scenes picture at Emmerdale, taken by Charity actress, Emma Atkins.

What’s next for Mackenzie?

Mackenzie and Moira will soon reunite and next week she tells her brother she has some things she needs to say, telling him he needs to hear it.

Later when Cain spots Mackenzie in the village, the two men square up. The mechanic tells him if he ever sees him in the village again, he’ll leave in a coffin.

Meanwhile Rhona reminds Moira she’s always there if she needs her.

But when Cain turns up and starts slating Mackenzie, Moira tells him to stay away. Has she pushed him away too?

Meanwhile, Mackenzie ends up breaking into Home Farm and overhears Cain and Sam reveal their revenge plan to Jamie.

Speaking about Mackenzie’s intentions, Lawrence told Metro: “He comes in with a bit of a chip on his shoulder. He’s got a big story about Moira’s past. He’s angry with Moira.”

The actor added: “He’s decided that he wants to come in and cause a wee bit of havoc for her.

“He wants to make life a little bit more difficult because in his eyes she’s been living the high life: Easy, 4×4, a nice big farm.

“He comes in and goes: ‘No actually, you’ve got family and you’ve got some issues which you need to deal with. Deal with me first.’ That’s the crux of it.

“He really doesn’t like her. He’s got something to tell Moira, he’s come with a message and throughout the course of the show, he will inevitably tell her.

“He wants to make life as difficult as possible, as he’s got a lot of resentment towards her.” 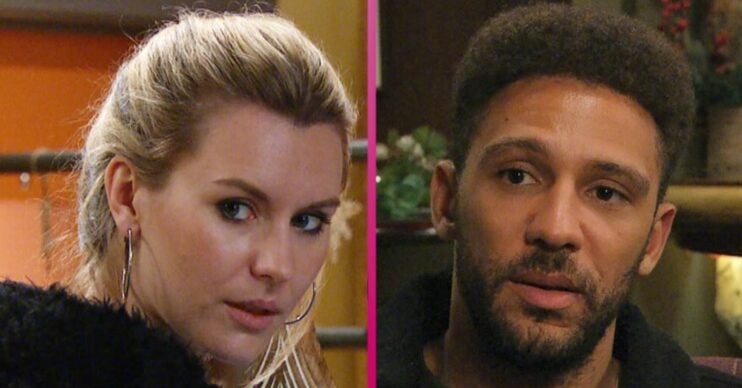 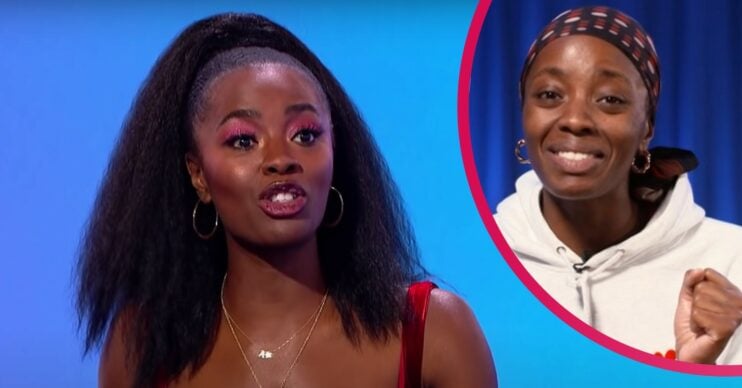