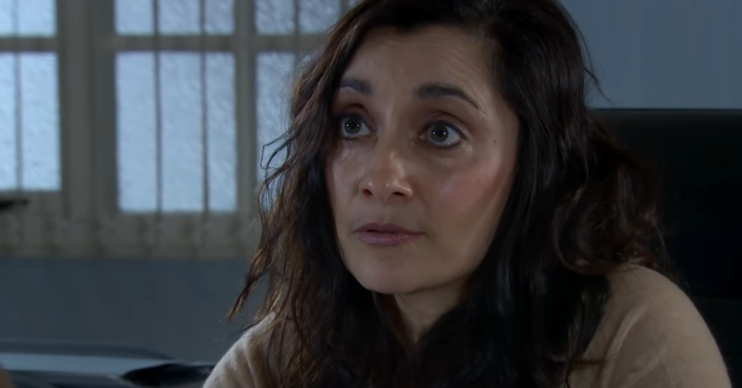 Paddy has been struggling as a new dad to baby Eve

Emmerdale viewers were left annoyed last night after Paddy Kirk visited GP Manpreet Sharma over his recent struggles only to be sent away with leaflets.

It’s been a rough couple of months in Emmerdale for Paddy who isn’t finding fatherhood as easy as he’d hoped.

After an outburst at baby Eve on Monday night, in which he told her he ‘hated’ her, Paddy agreed with partner Chas Dingle that he needed to get some professional help.

Last night (Wednesday, May 6) Paddy visited the doctor to ask about what help was available.

“Being a new dad is a lot to contend with,” she told him

Paddy continued to open up: “It’s more than that, ever since I put her life in danger when I left her in the car…

“I’m not sleeping, work’s a nightmare, and every time I look Evie in the face my head fills with these worse case scenarios.”

Manpreet’s response seemed a little less than sympathetic as she said: “Right, well, it seems to me you need to develop some coping mechanisms.”

As Paddy insisted he’d do anything to get better, she told him she didn’t have all the answers.

“But what I do have are a couple of leaflets,” she enthused before sending him on his way with pamphlets about stress, telling him to try breathing and relaxation techniques.

“That’ll cure me will it?” Paddy asked.

“The most important thing is to try not to worry too much. Being a parent is a life long commitment so you’ve got plenty of time to get the hang of it.”

Should Paddy have been offered counselling?

Fans at home were not impressed with the doctor’s handling of the situation. They felt her to be dismissive and a bit useless.

Yeah a leaflet should do the trick WTF!!!!!!

So Paddy goes to the doc Desperate for help and she slings a leaflet for stress at him !! 🙄🙄🙄 #Emmerdale

Not sure any doctor would approach mental health quite like that. I hope. #emmerdale

When did Emmerdale begin a mental health battle for Paddy?

Back in March, Paddy’s best friend Marlon was having a heart attack and Paddy rushed him to hospital.

In his hurry to get help for Marlon, Paddy accidentally left Eve in the car.

Although she was fine, Chas was furious, social services were called and since then Paddy has struggled to get over it.

Chas eventually forgave him, but Paddy can’t forgive himself and has been battling anxiety ever since.

On Monday night (May 4), Paddy admitted he really needed help after shouting at Eve that he hated her.

Chas explained to him that she also finds it hard being a parent, and that the loss of their first child, Grace, made it even more difficult.

Paddy going to the doctors was the first step in acknowledging something isn’t right, but with Manpreet’s less than helpful bedside manner, could things get worse before they get better?

Emmerdale is next on Friday, May 8, at 7pm on ITV. 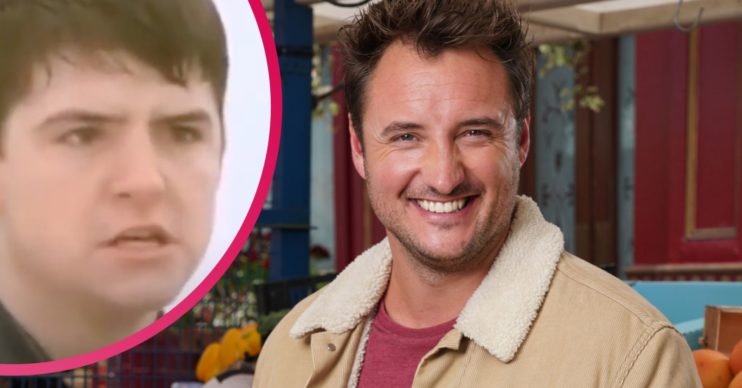 Martin Fowler in EastEnders: Who did he marry, how many kids does he have and who did he kill? 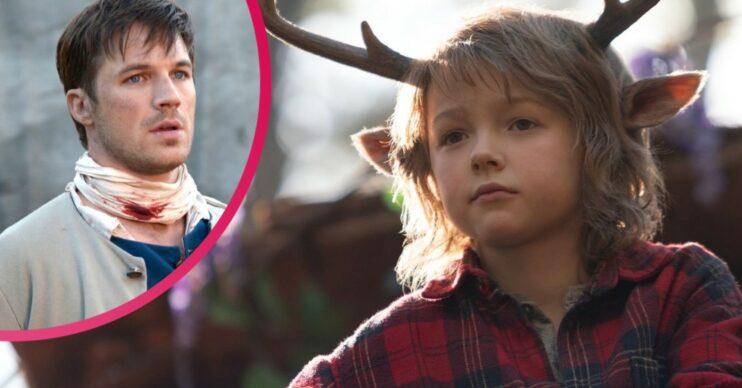 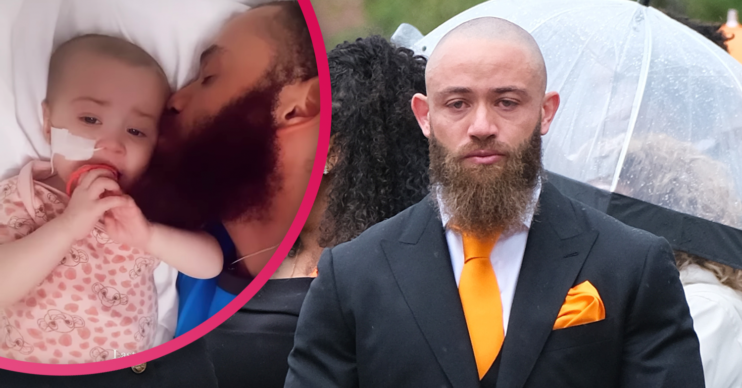 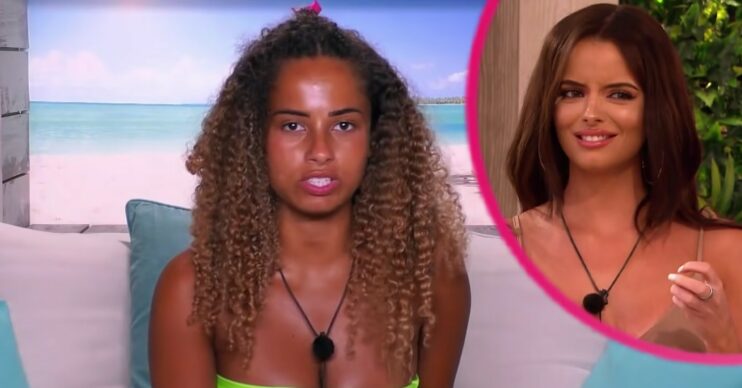 Is Love Island real or scripted? Former Islanders spill secrets from behind the scenes