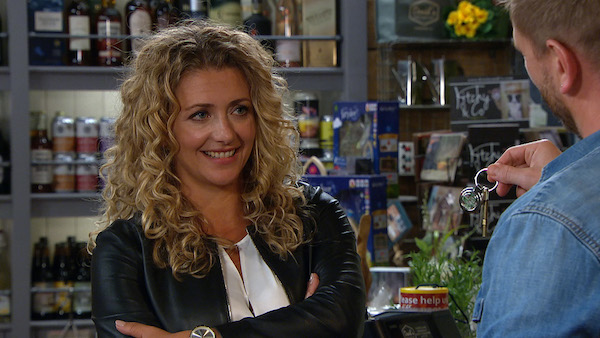 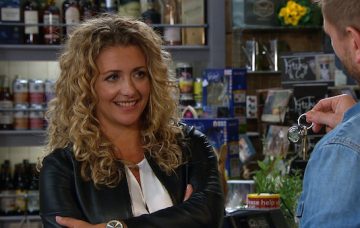 Some supporters have found it tough to watch

Louisa Clein has told how her latest Emmerdale storyline has led to some viewers threatening to switch off after finding it “utterly disgusting”.

And while she has received “amazing messages of encouragement” about the plot, some supporters have found it tough to watch.

She said: “I’ve had a lot of amazing messages of encouragement and people saying you’re telling a great story because this happened to me and it is so true.

“We have also had people saying this is utterly disgusting. People are finding it very difficult to watch.

“This story has to show the child is believed, she has to get found out.”

Off screen, Louisa is good friends with Judge Robert Rinder, who introduced her to her now-husband of eight years, part-time judge Jeremy Brier.

And the former Judge John Deed actress admits Robert has performed “loads of match-makes” in his time.

She added to the Daily Mirror newspaper: “I was working with Benedict Cumberbatch and he introduced me. We became best buddies. He’s done loads of match-makes.”

Last year, Louisa admitted she had been “trying her best” to convince Judge Rinder to join Emmerdale.

She said: “Robert has been fantastic. His knowledge of the TV industry is extensive so he’s been helping me through it with fashion tips. He’s always been a rock in my life.

“I’m trying my best to tempt him on to a soap. He’d be great on Emmerdale.”