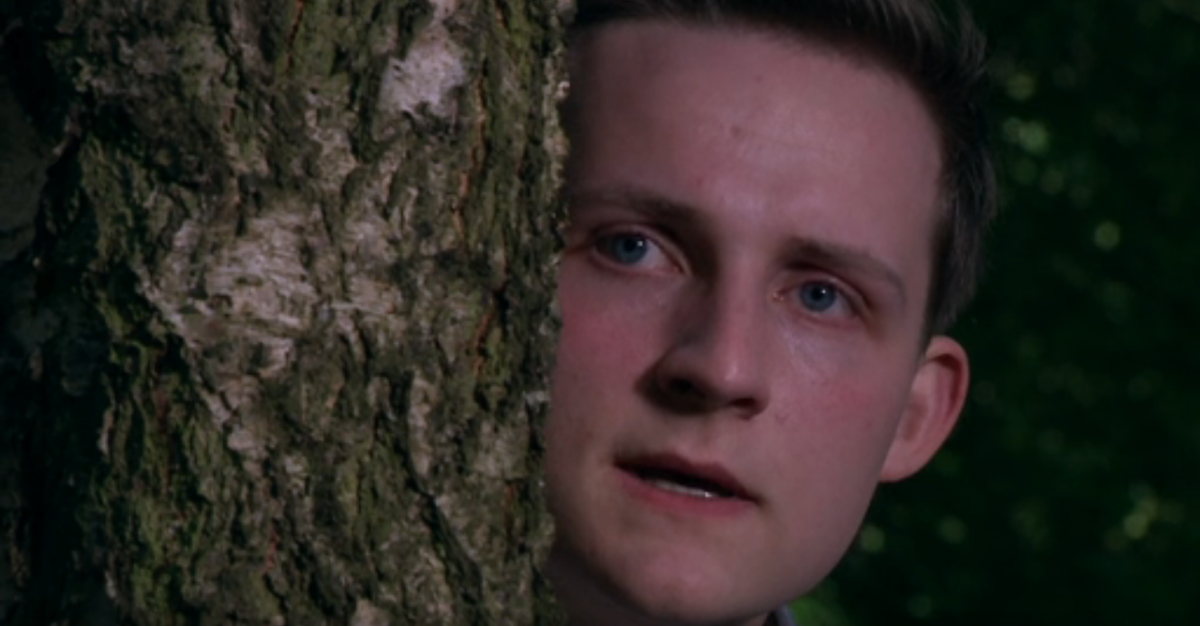 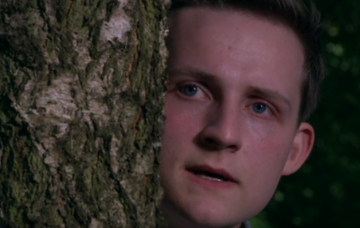 Will soap killer's oversight bring about his own downfall?

Lachlan White’s web of lies and murder looks increasingly likely to unravel as the Emmerdale serial killer continues to lose his controlling grip on events.

But fans could not believe how stupid the teen psychopath could be when trying to cover his tracks and remove the hidden warning.

When Priya Sharma stumbled across the accusation just moments later as she measured up the cabin, it was clear a panicking Lachlan had only scrubbed out part of the message.

Instead of getting rid of his name, Lachlan focused on the word “killer”.

And so, while his name was clearly evident in what must have appeared to be a curious bit of graffiti to Priya, Lachlan missed the opportunity to remove his identity entirely from the unusual situation.

“Lachlan is a k,” the message now read, leaving Priya with a cryptic clue to his crimes.

Viewers were stumped as to why Lachlan could be so stupid, branding the character “the dumbest serial killer ever”.

Just watched tonight’s Emmerdale and Lachlan truly is the dumbest serial killer there is lmao.

Considering the amount of dead bodies Lachlan is already responsible for – and how he has managed to conceal his guilt – fans were also surprised he would make such a basic error.

I probably would’ve scratched out my name first tbh #Emmerdale

Others, however, were relieved to see plot points being joined together and hoped Priya’s discovery would help move the storyline along a bit.

While Rebecca’s ultimate fate is up in the air, her presence looks like it might prove to be a crucial turning point in Lachlan’s downfall at least.

Earlier this week, Lachlan seemed to confirm he did indeed kill his aunt as he had an emotional moment with her baby, Seb.

Will this finally prove to be Lachlan’s Emmerdale undoing? Let us know what you think of this story by leaving us a comment onour Facebook page @EntertainmentDailyFix.