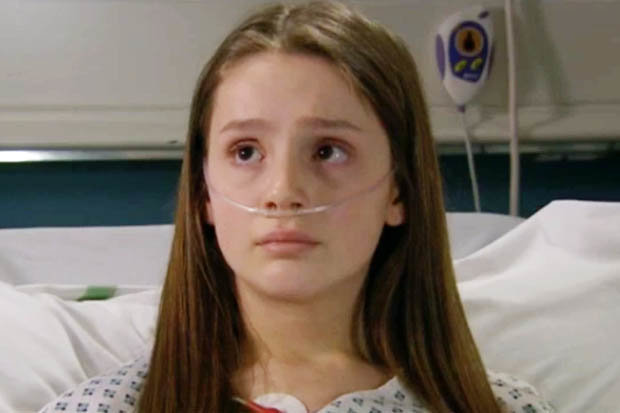 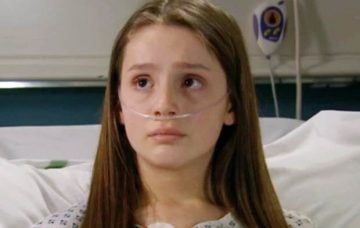 Although long-running character Andy went on the run two years ago after being framed for the shooting of Lawrence White by his grandson Lachlan, viewers are desperate for father and daughter to be reunited as Sarah’s life continues to hang in the balance.

Sarah recently left her mum Debbie Dingle devastated after deciding she would not go through with the lifesaving op.

She had apparently had second thoughts about undergoing the surgery she so desperately needs after thoughtless comments made by her great-grandmother Faith Dingle.

But after Debbie’s bust up with Faith over the remarks, 13-year-old Sarah has thankfully changed her mind again.

Now fans believe Sarah could do with some support from other family members after so much unnecessary upset from the Dingle side.

And that’s where Andy comes in – even if he is in hiding from the courts.

However, actor Kelvin Fletcher who played Andy has been cool on the possibility of a comeback.

Not that his words would bother one fan, who tweeted that the character could be recast for the storyline!

Absolutely. No need to bring back Kelvin Fletcher…just an Andy Sugden will do. Other soaps have done it, ie how many Ben Mitchells have we seen?

Sadly, it seems like there may not be enough time to bed in a new actor with the Emmerdale audience if Debbie star Charley Webb’s social media hints are anything to go by.

The 30-year-old posted a worrying image on her Instagram account yesterday that suggested further distressing scenes may be to come for her family. 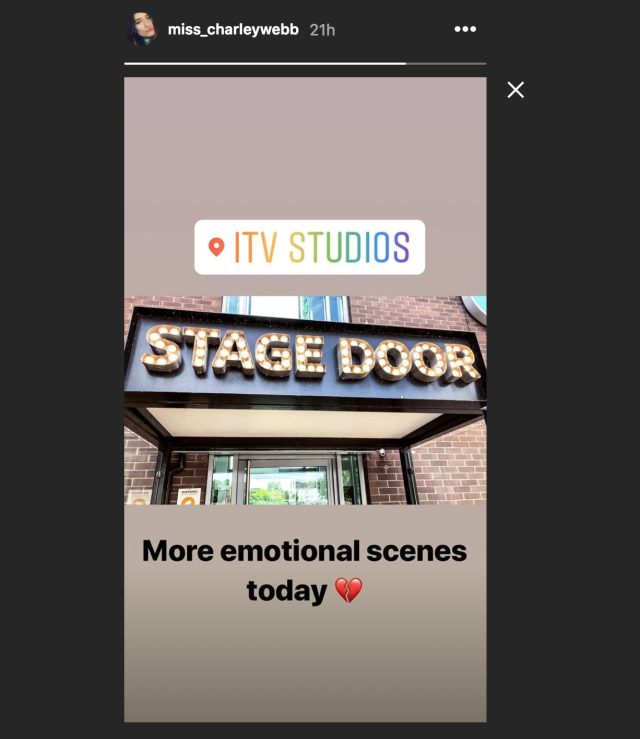 Bearing in mind Emmerdale is believed to filmed a couple of months in advance, would any possible Andy return be too late?

Need to get #bringandyback trending! He needs to be with his daughter!! #emmerdale #andy @emmerdale

I think Andy Sugden @kelvin_fletcher should come back to @emmerdale because he should be here for his daughter sarah.

What do you reckon to an Andy Sugden return? Let us know what you think by leaving us a comment on our Facebook page @EntertainmentDailyFix!