Viewers of ITV's Emmerdale are furious that David Metcalfe tried to kiss ANOTHER of his exes - this time Priya Koetcha.

It's been a stressful few weeks for David after he found out that his girlfriend, schoolteacher Maya Stepney, had been grooming his son, 16-year-old Jacob Gallagher.

David has tried to get through to Jacob, however Jake's made it clear he's furious with his family for reporting Maya to the police and doesn't see that she has done anything wrong.

Last week, David and Jacob's biological mother Leyla tried to make things better with Jacob by arranging a brunch, however, Jacob didn't want to be with his parents. 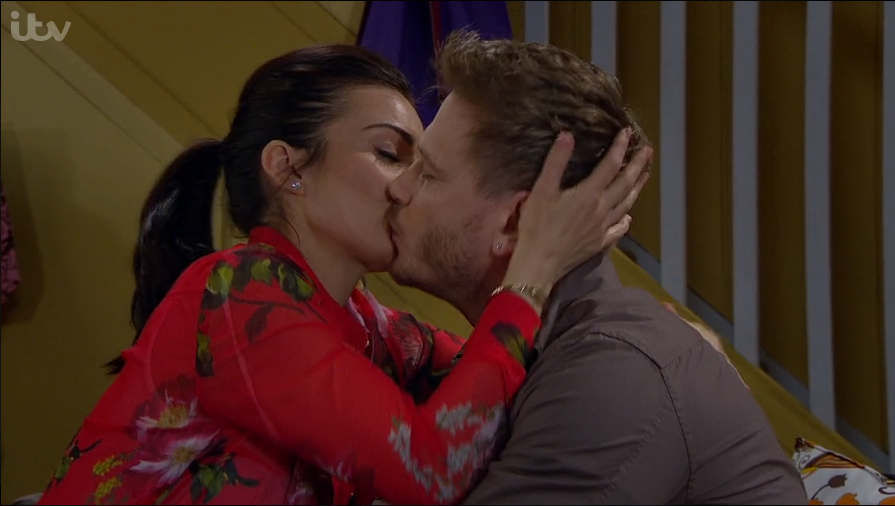 As David and Leyla struggled deciding what to do next to make Jacob come around, they ended up sleeping together in Tug Ghyll cottage, leaving viewers furious.

After Jacob and Pollard caught them kissing, they were both furious and Jacob ended up exposing them to David's ex-wife Tracy.

David also kissed Tracy on the Big Night Out a couple of week's ago after he fell out with Maya, who he was dating at the time.

Now it seems David is trying to make a move on all of his exes as he tried to kiss Priya last night (Tuesday June 11). 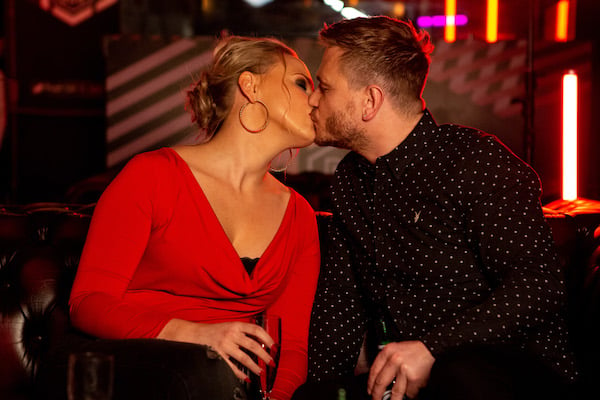 David kissed Tracy a few weeks ago on the Big Night Out (Credit: ITV)

After snapping at their daughter Amba, David opened up to Priya that he's struggling to cope with what Maya has done to Jacob.

He then moved in to kiss his ex, but she pulled away before he could. 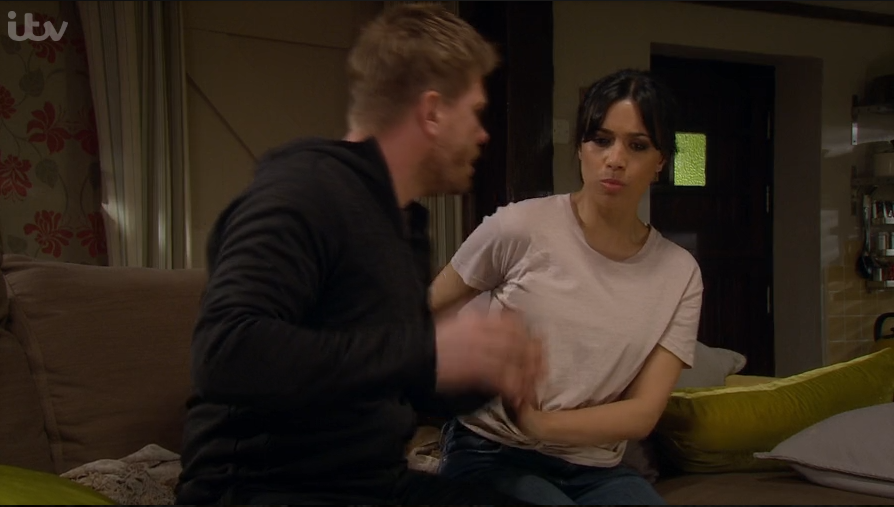 Read More: Emmerdale SPOILER: Victoria in trouble with the police

Viewer were furious that David tried it on with another one of his exes.

Tired of David trying to kiss his ex’s 🙄 Tracy is obviously the one that should be supporting him. #Emmerdale

like David hasn't got & had enough women trouble & there he goes trying to kiss Priya 🙄
he needs to stop making moves on his exes.
an ex is an ex for a reason.#Emmerdale

David going for it with all his exes 😬😬 #emmerdale

Stop blooming kissing your ex’s David for the love.....#Emmerdale pic.twitter.com/zoSYAEYDW4

Despite David trying to make a move on her, Priya agreed to help David saying they were all going to get through it together.

Maya had an affair with David, and shortly after they began a relationship, she started grooming Jacob, who was 15 at the time.

She then began sleeping with the schoolboy just days after he turned 16. 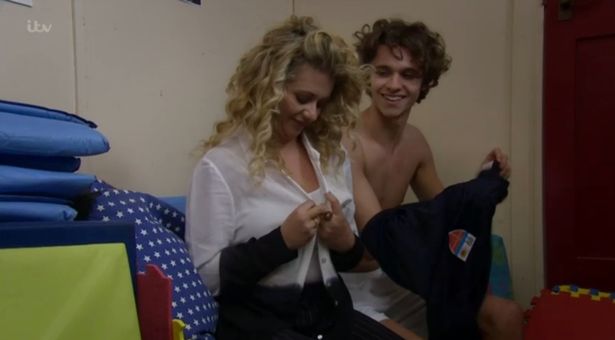 Read More: Emmerdale viewers think Maya is 'lying' about her attack - and have theories on who really did it

Priya discovered Maya and Jacob kissing outside of the club during their night out and told Leyla and Tracy what she had seen.

Although it has been revealed that Maya will go prison, Maya actress Louisa Clein has hinted she will be after revenge.