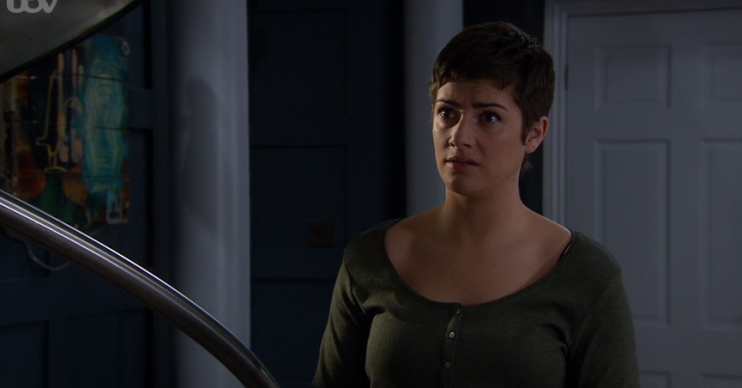 Victoria had her hair in a bob before

Viewers of ITV soap Emmerdale have been left divided as Victoria showed off her new hairstyle.

Last week it was revealed in Emmerdale spoilers that Victoria actress Isabel Hodgins would be returning with a new look.

In last night’s episode (May 3 2019) the chef returned after going on a trip to France with her brother Robert.

Her ex mother-in-law Moira said she “looked amazing” and the haircut “really suits” her whilst her step-mother Diane told her: “I love your hair. It looks great on you.”

Some viewers agreed with Moira and Diane’s comments.

Got to say I'm liking Victoria's new hairdo in #Emmerdale.

Others weren’t too keen on her new look and even compared her to Star Trek characters.

Actress Isabel chopped her hair into a bob back in February after having long hair.

Victoria was recently raped by a man named Lee who she met in a club on the Big Night Out.

Although she tried to keep it to herself and told everyone she had the flu, her ex-mother-in-law Moira could tell something wasn’t right and persuaded Vic to open up.

After going to the police, the chef took a pregnancy test and found out she was in fact pregnant with Lee’s baby.

She told her stepmum, Diane, brother, Robert, and brother-in-law, Aaron, what Lee did to her and she decided to go away for a few weeks with Robert.

After she returned last night, she told her brother and Diane that she was planning on keeping her baby.