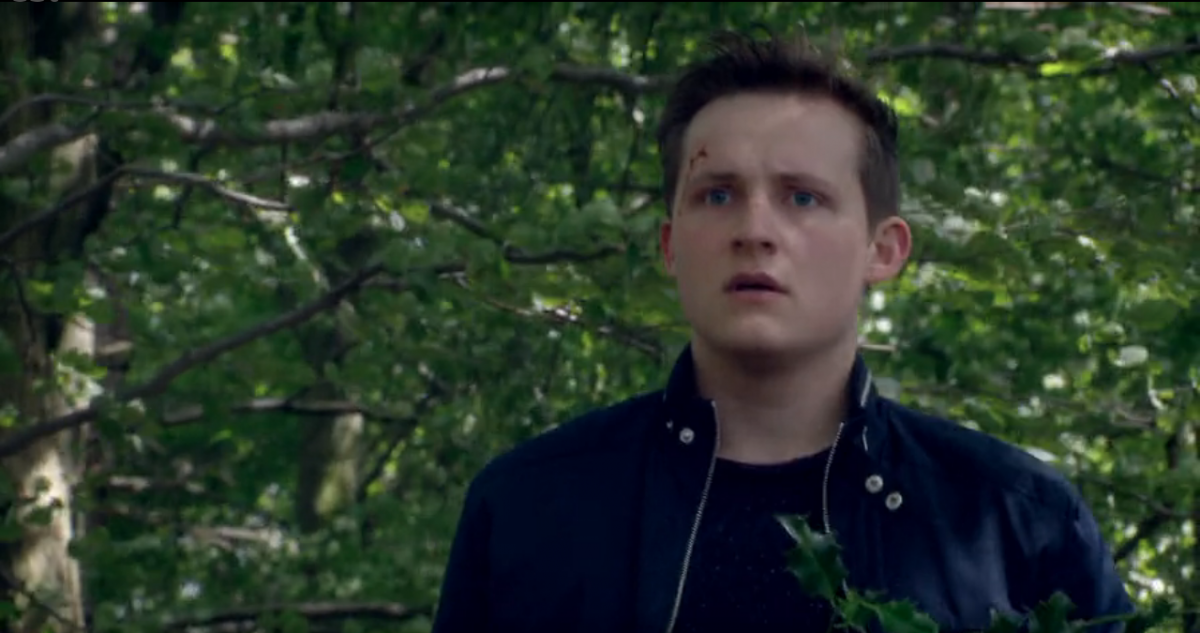 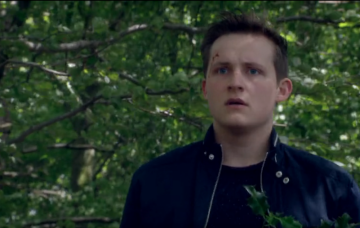 Is she actually dead this time?

Viewers were not exactly gripped as they tweeted about the events in last night’s episodes of the ITV soap, with many suggesting the “beyond rubbish” storyline should be canned as soon as possible.

“Please just bring the damned thing to an end and let’s move on,” tweeted user @UKMarkLeeds.

He continued: “[The storyline is] unbelievably tedious.”

And although questions remain whether Rebecca drew her last breath or not, will fans still care after shrugging off Thursday’s action-packed double bill?

Rebecca had finally escaped from her disturbed nephew – only to be recaptured before making another attempt to flee the forest.

Having made a run for it after belting Lachlan with a pan, the unfortunate Rebecca tripped over a branch and knocked herself out after hitting her head on a rock.

Dragged back to the cabin she was kept hostage in, Rebecca then tried to convince Lachlan she had no memory of what was going on.

But having managed to dupe him, her cover was then blown after she heard Zak Dingle outside.

Screaming for his attention, Lachlan grabbed Rebecca by the throat to silence her before chaining her up and gagging her.

“I don’t wanna be here anymore,” she cried, desperately.

But heartless Lachlan replied to the mum-of-one: “You won’t be for much longer.”

As Rebecca struggled to breathe, did Lachlan go all the way and suffocate her to death?

Fans, it seems, are not in much of a rush to find out.

this storyline is ridiculous…. can we just skip to the part where everyone finds out the truth about lachlan cause i’m so bored of watching the same things over and over again #emmerdale

This Lachlan and Rebecca story is getting beyond rubbish now.. She’s been locked up 3 weeks and now she’s forgot all 3 weeks 🙄 end it. Kill her off, kill him off end it !! #Emmerdale

@emmerdale the Lachlan/Rebecca storyline taking way too long now. If she was going to die, what’s the point in keeping her locked up like that? #Boring #Getitoverwith

#Emmerdale is the only soap that I watch but I have to say that I’m very disappointed with last nights episode.. this Lachlan thing needs to stop! #nothappy #Emmerdale #lachlanstoryneedstoend

I am so, so, so, so, so…tired of the entire Lachlan storyline in @emmerdale Please just bring the damned thing to an end and let’s move on. It’s unbelievably tedious.

One fan felt the storyline could derail Emmerdale’s hopes of bagging any awards – and even drive devoted soap viewers away.

You can kiss goodbye to next year’s best soap award, if the rumours are true, and the Lachlan story continues until Christmas, you will lose one hell of a lot of viewers.

Do you think this storyline has dragged on too long? Leave us a comment on our Facebook page @EntertainmentDailyFix and let us know what you think!