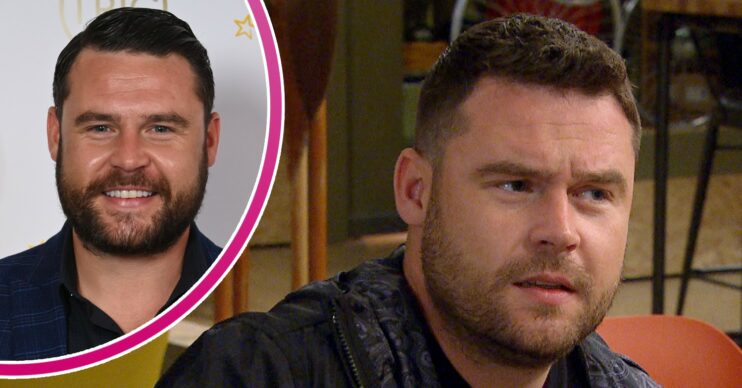 Emmerdale viewers are begging for Danny Miller to come back to the soap as Aaron Dingle.

Danny left the show last year as his character Aaron left the village following the murder of his boyfriend Ben Tucker.

But fans are begging for Danny to return to Emmerdale.

Last year it was announced that Danny Miller had left Emmerdale last year during his appearance on I’m A Celebrity… Get Me Out Of Here!

The actor revealed his decision to leave the show was so he could ultimately be there for his son Albert, who was born in October 2021.

On the soap, Aaron was devastated after his boyfriend Ben was found dead outside The Hide.

Meena Jutla was the one who killed Ben, however at the time villagers had no idea she was a serial killer.

The finger of blame was pointed at Aaron’s half-sister Liv, who had got into a fight with Ben in The Hide whilst she was drunk.

But when she left The Hide, Ben was fine. Soon Meena came along and killed him as he had evidence of her trying to kill Victoria Sugden.

Following Ben’s murder, Liv was arrested and taken to prison.

Aaron went to visit Liv in prison and it looked like he had washed his hands of her for good.

He said an emotional goodbye to his mother Chas, before setting off to France to reunite with his best friend Adam Barton.

However since his departure, it was proved that Meena Jutla was the one who killed Ben Tucker, as well as Andrea Tate and Leanna Cavanagh.

New evidence saw Liv released from prison and after a dramatic trial, Meena was sentenced to life in prison.

Now fans are calling for Danny to return to the soap after the actor has allegedly been forced to shut down his acting company after it reportedly racked up a debt of over £120k.

A second commented: “Brilliant actor, please come back to Emmerdale.”

A third added: “Bring him back to Emmerdale, the soap needs him. His soap mum and sister need him, give him a break.”

Another added: “Get back to Emmerdale. You’re needed there.”

Would you like to see Aaron return to the village? 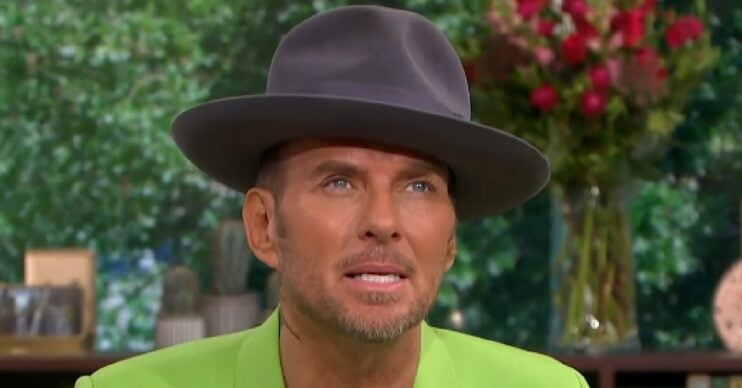