Viewers watched with tears in their eyes during Emmerdale last night as Victoria detailed the full horror of her rape to former mother-in-law Moira.

The traumatised chef veered from anger – blaming everyone including Moira and Amy for bringing her life to that night – to utter brokenness as she sobbed uncontrollably.

With Moira's support, she is planning to tell the police what she's endured in an attempt to bravely bring her attacker Lee to justice. 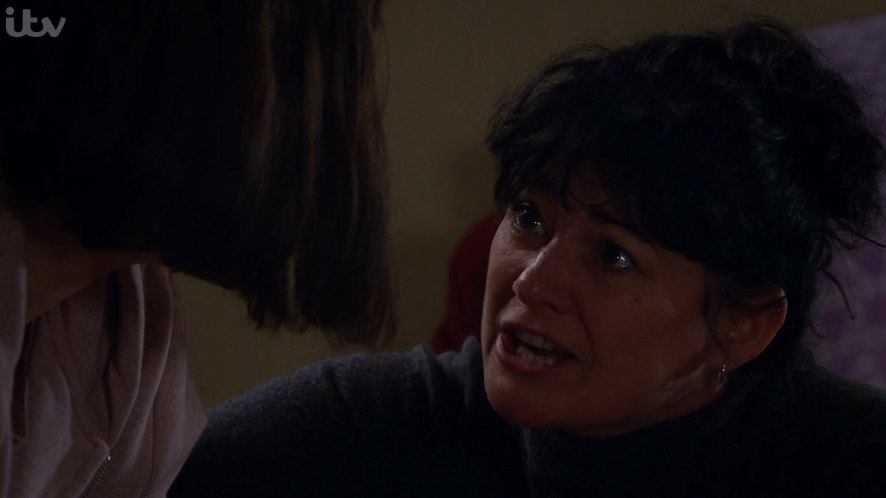 Read More: Emmerdale SPOILER: Harriet in danger as Will attacks

The Sun is now claiming the plot will take another twist, alleging that Victoria will have fallen pregnant after the assault.

Moira uncovered that Lee – the man who had seemed so chivalrous and charming as he walked Vic home from the club – had not used a condom. 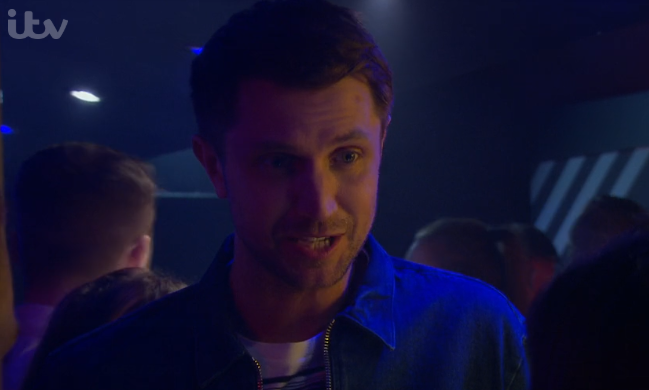 The tabloid even claims that Victoria will decide to go through with the pregnancy and then hand over the newborn to her brother Robert and husband Aaron... this is totally unfounded gossip, however...

In doing so, we hope it allows people who may be similarly affected to come forward and speak out.

Their source said: "It's a bittersweet act that will hopefully bring some happiness to viewers who have the seen couple chase their parenthood dreams."

After Wednesday's episode, which featured the vicious attack on Victoria in flashback, Ofcom received over 30 complaints about the scenes being aired before the watershed.

A spokesperson from the soap assured Entertainment Daily: "This episode was fully complied in line with the broadcasting code and was clearly signposted pre-transmission.

"Victoria's story may at times be uncomfortable to watch, but ITV has always tackled hard-hitting and true-to-life storylines head on.

"In doing so, we hope it allows people who may be similarly affected to come forward and speak out.

If you have been affected by issues raised in the episode, you can go to http://itv.com/advice for support information or visit rape crisis for more information https://rapecrisis.org.uk/.