Emmerdale fans were sickened and upset last night when Vanessa Woodfield was stabbed and left fighting for her life.

On Thursday (10 January), ITV viewers finally learned the identity of Lachlan's secret accomplice when vet Vanessa was the victim of a brutal attack and rushed to hospital. 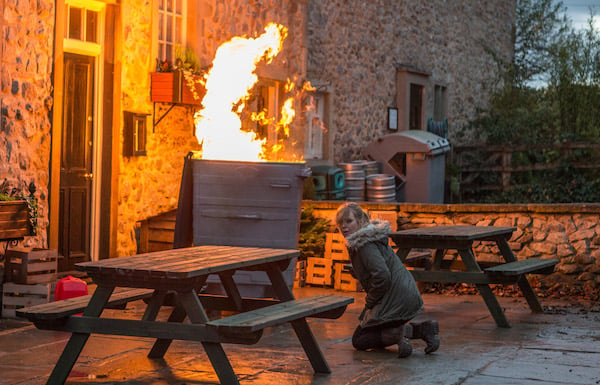 Vanessa was stabbed in a revenge attack against the Dingle family (Credit: ITV)

It was a tragic case of wrong place, wrong time, when Vanessa returned to The Woolpack to find Lachlan White's dad Donny Cairn splashing petrol around the bins.

Bravely confronting the hooded figure and pushing him to the ground, Donny lashed out at her with a broken bottle, stabbing her in the abdomen.

He then set fire to the bins in a revenge attack against the Dingles, before making a getaway in Vanessa's car. 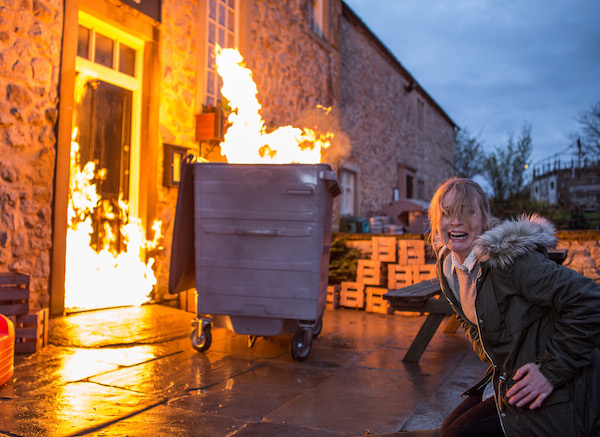 Vanessa screamed for him to stop, pleading: "No please my boy. My boy."

Donny, totally unaware that young Johnny was strapped in the back seat, drove away from the burning Woolpack as flames and smoke billowed from the back of the pub.

After Vanessa dragged herself into the pub, she was rushed to hospital while girlfriend Charity chased Donny, stopped him and bashed him unconscious with a pole - getting Johnny back safe and sound, while the police arrived to arrest Donny. 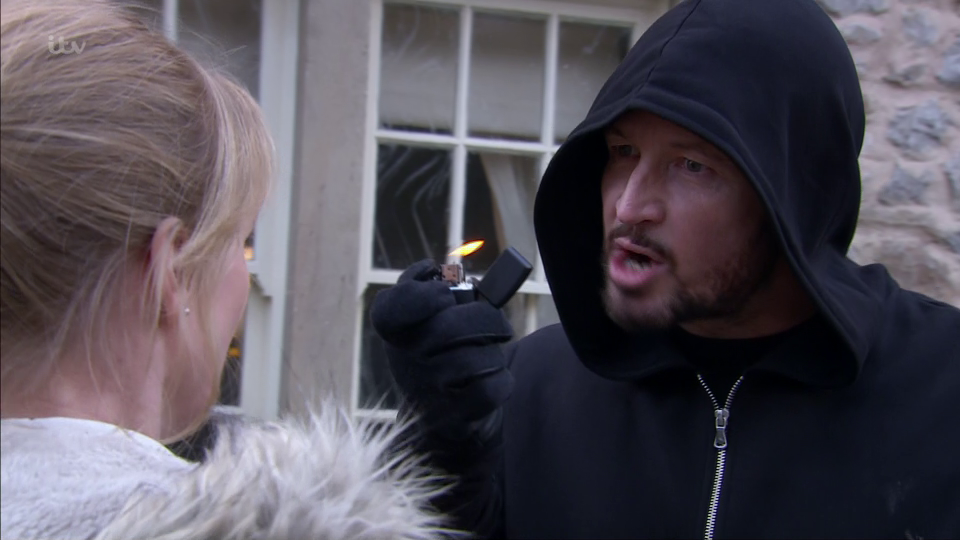 The hooded villain was revealed to be Lachlan's dad Donny Cairn (Credit: ITV)

Rushing to the hospital, however, Charity was told the horrifying news that Vanessa could DIE after suffering potentially fatal internal bleeding.

As Vanessa underwent (hopefully) life-saving surgery, fans were devastated and poured out their grief on Twitter.

One said: "Nooooooo @emmerdale @ChelleHardwick PLEASE don't let Vanessa die. What an episode. Come on girl you can pull through. you need to Marry charity."

Y'all cant kill Vanessa now, everyone loves her too much. She's actually trending #1 @emmerdale pic.twitter.com/lRo4BfAoAN

Nooooooo @emmerdale @ChelleHardwick PLEASE don't let Vanessa die. What an episode. Come on girl you can pull through. you need to Marry charity 😁😁

Well that was a juicy episode 👍🏻 Hope Vanessa survives 😭 #Emmerdale

Another said: "Y'll cant kill Vanessa now, everyone loves her too much. She's actually trending #1."

Will Vanessa pull through? And is this the last we'll hear of Lachlan and Donny?

Did you guess the perpetrator was Lachlan's dad Donny Cairn? Leave us a comment on our Facebook page @EntertainmentDailyFix and let us know what you think! 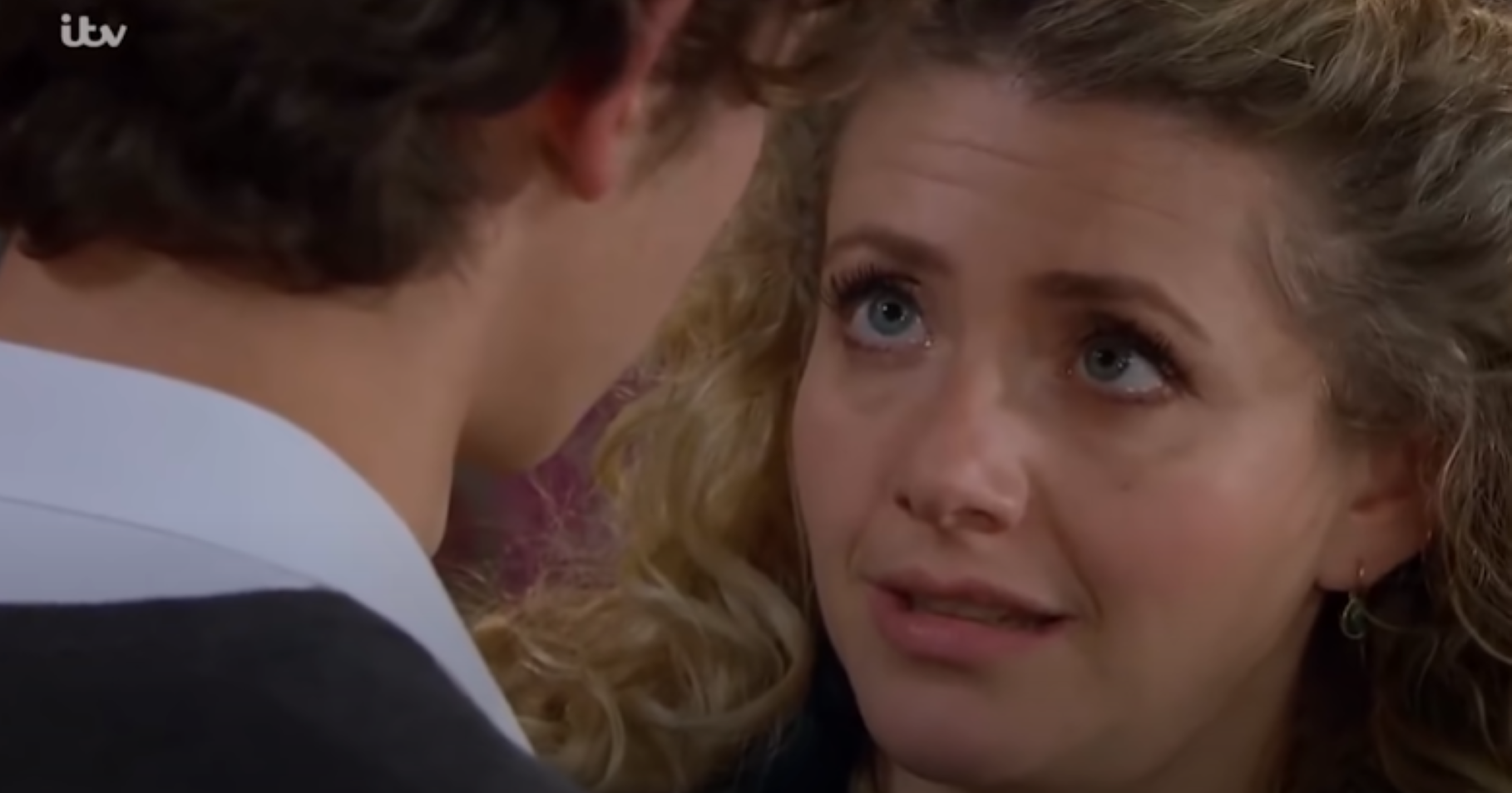