Emmerdale viewers have begun to speculate as to how Graham knows Jamie's wife Andrea.

In Monday night's episode of Emmerdale (May 3 2019) Jamie Tate's wife Andrea arrived in the village with her and Jamie's five-year-old daughter Millie.

In recently released spoilers, it has been revealed that next week Andrea and Graham come face to face and it soon becomes apparent that they know each other. 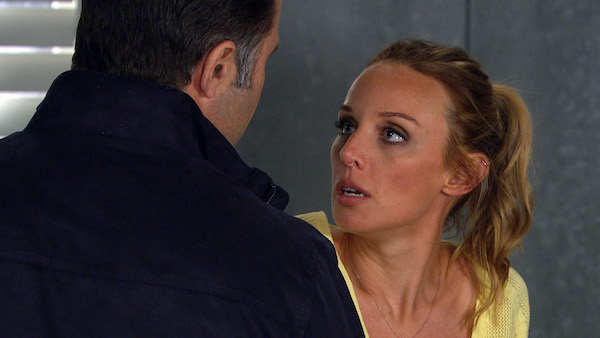 How do Graham and Andrea know each other? (Credit: ITV)

When Graham gets back to Home Farm, he is stunned to see Andrea there and takes her to one side, secretly asking her what she's doing in the village.

Andrea is desperate to keep the fact she knows Graham from her husband and begs Kim's right hand man to keep their connection to himself - but what is it?

I'm calling it now - Millie is not Jamie's, she's Graham's. 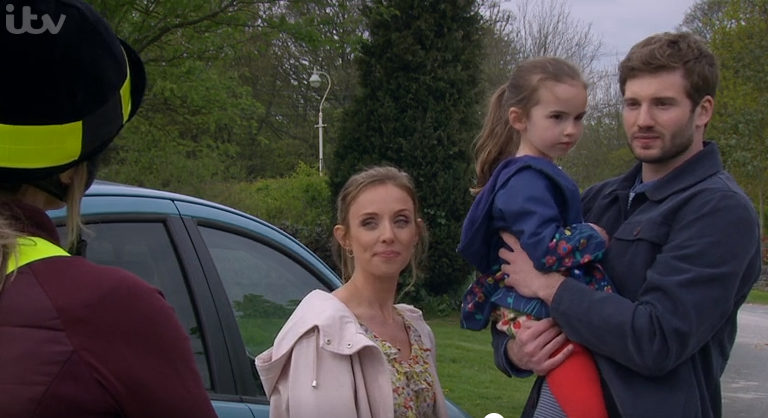 Emmerdale viewers seem to think they have the connection figured out and that Graham is Millie's father and not Jamie.

In a Digital Spy forum called 'ED Andrea Tate' some viewers are getting behind this theory.

One wrote: "He's the daddy! Obviously."

Another wrote: "He's the father of Kim's grandchild." 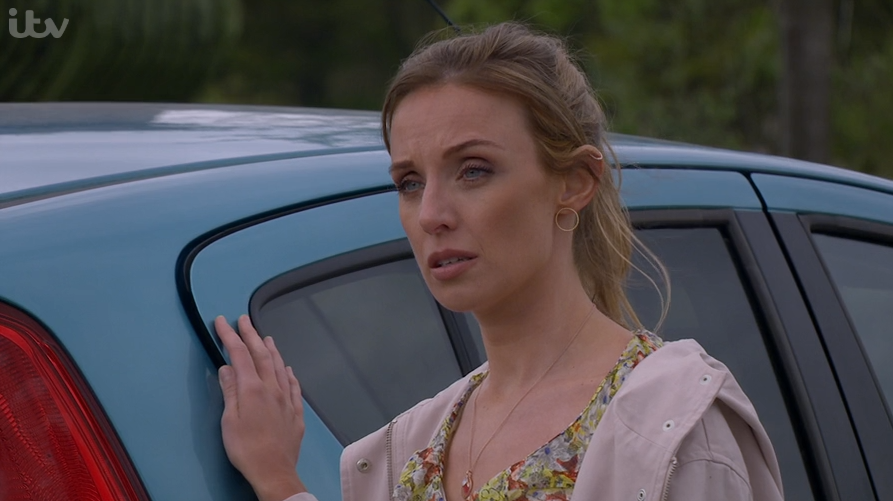 A few viewers think Graham could be Andrea's dad, making him Jamie's father-in-law.

In the same Digital Spy Forum, one user wrote: "My mum seems to think that Andrea is Graham's daughter."

An ED user wrote: "She's Graham's daughter and Millie is his granddaughter, making Kim's son his son in law."

A third wrote: "Daughter most probably." 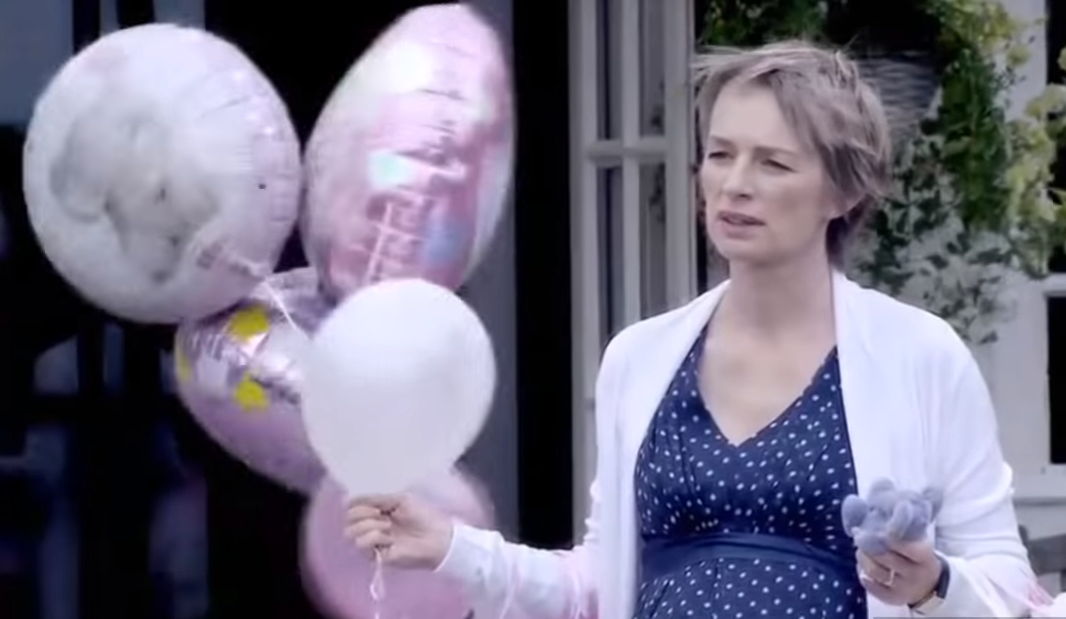 Cheryl was killed after the crashed car exploded (Credit: ITV)

Emmerdale fans know Graham was married before he arrived in the village.

Graham dropped Cheryl off at her baby shower and made the poor decision of getting drunk and driving him and Cheryl home.

He crashed the car which then exploded with Cheryl inside subsequently killing her and their unborn child.

Some viewers think Andrea could be Cheryl's sister.

One ED reader wrote: "Sister of his dead wife maybe."

Another put: "Could be a relative or he may know something about her that Jamie doesn't know. Time will tell."

How do you think Graham and Andrea know each other? Leave us a comment on our Facebook page @EntertainmentDailyFix and let us know what you think!