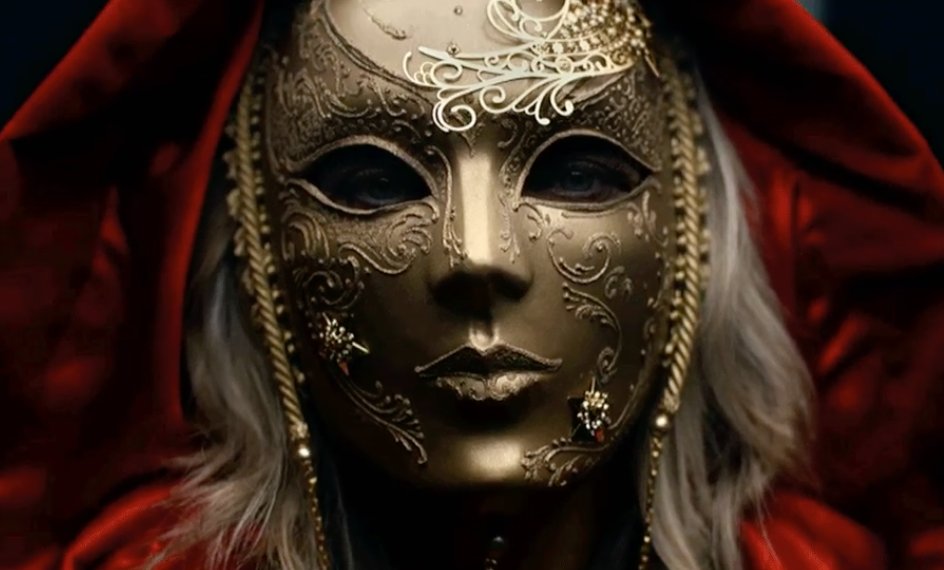 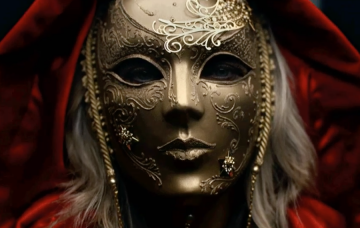 But who is behind that masquerade mask?

There’s so much going on in Emmerdale at the moment, it’s hard to think of a more exciting place to be.

Not only is the Lachlan drama finally moving forward now that he has been thrown behind bars, but we’ve had Charity’s one-woman quest to bring Bails down, and we also have the Robron wedding to look forward to.

But just when we thought it couldn’t get any more exciting, Emmerdale have thrown a huge hint into the mix about an exciting upcoming storyline.

The soap revealed a new autumn trailer on their Twitter page yesterday, which might only have been about 5 seconds long, but has left fans in a frenzy.

The trailer shows a woman with blonde hair wearing a masquerade mask, with the words: “So it begins…”

Viewers have been left baffled by who could be behind the mask, and already the rumour mill has gone into overdrive with everyone trying to work out who it could be.

Is it a current cast member who has a huge new storyline coming up? Or someone brand new joining the show? Or perhaps a familiar face returning to their Yorkshire roots?

The biggest theory is that it could be a member of the Tate family returning to the soap, with fans claiming that hints have been dropped on screen already.

Viewers recently saw Graham talking to someone on the phone about his boss Joe Tate, leading to the conclusion that whoever he was talking to is connected to Joe and Home Farm.

Is Kim Tate on her way to the village?

Ned Porteous, who plays Joe, recently told Inside Soap: “Joe plans a masquerade ball at Home Farm. It’s a fundraiser for transplant awareness in aid of Sarah, who needs a heart.”

But when he was quizzed about whether another Tate was set to be joining him on the soap, he remained elusive…

“I quite like being the only Tate on the hill! I’m quite territorial – that’s my gaff! I don’t want to give up my throne just yet.”

Other names in the running for the mysterious masked woman include Charity Dingle, Belle Dingle, Vanessa Woodfrield and Rebecca White.

Or could it be old favourite Kathy Glover? The hair is certainly right…!

Who do you think is behind the mask? Leave us a comment on our Facebook page @EntertainmentDailyFix and let us know what you think!