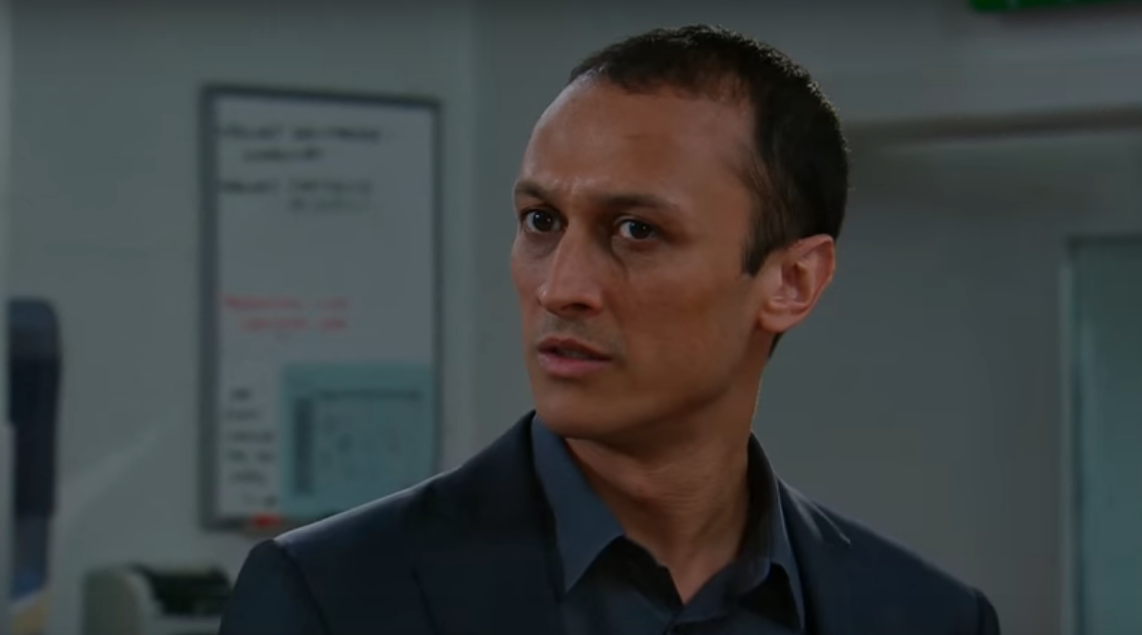 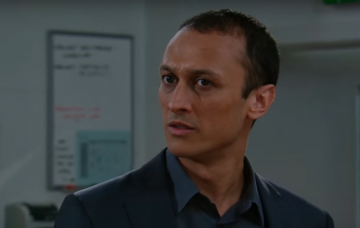 Emmerdale star Chris Bisson has thanked fans after his missing cousin has been found following an urgent appeal.

Sophie Collins, 15, had last been seen three days earlier when the soap actor asked his 100,000 Twitter followers to help track her down yesterday.

It is believed she was found in the Blackpool area of Cork following her last sighting at 9am in the County Kerry town of Dingle, 90 miles away in the west of Ireland.

A relieved Chris – who plays Jai Sharma in the ITV soap – updated fans just three hours after his first tweeted request for help.

Thanking fans for retweeting his callout, the 43-year-old added a folded hands emoji to his short message of gratitude.

The 35-year-old actress was among nearly 1000 others who had helped spread the word and retweeted Chris’ appeal for information.

Fellow Emmerdale colleague Anthony Quinlan, 34, who plays Pete Barton also assisted with a retweet to his near 80,000 followers.

And hundreds of fans offered their well wishes by ‘liking’ Chris’ announcement that Sophie is safe and well.

“Great to hear she has been found! Great to see social media used for the good!” tweeted one fan.

“So glad she is safe,” added another.

Chris has been a regular member of the Emmerdale cast since 2009.

Before that, he was a familiar face to TV viewers as Vikram Desai in Corrie for three years until 2002 and Kash in Shameless.

The dad of two was also a contestant in the second run of I’m A Celebrity in 2003.

He was the third star to leave the jungle camp in the series won by cricketer Phil Tufnell.