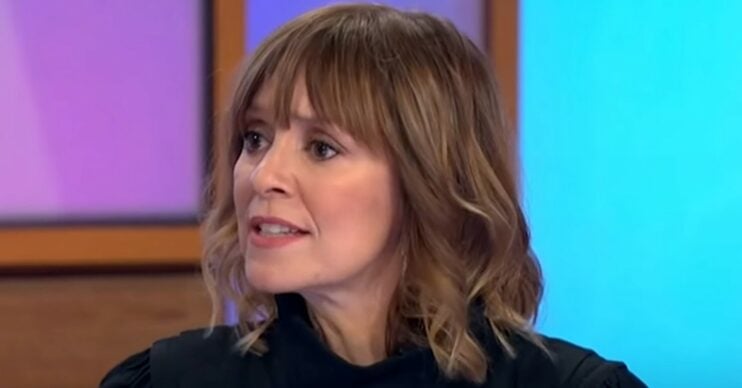 Chris died at the age of 73 following a battle with cancer, his wife confirmed this week.

Alongside an obituary in The Guardian, Zoe wrote on Twitter: “One of the very, very best I’ve had the pleasure of being directed by.

Meanwhile, Zoe first joined ITV soap Emmerdale for a month in 2001, before returning for eight months in 2002.

However, she then left the soap and reprised her role as Rhona in 2010.

Zoe appears in the soap alongside her husband Jeff Hordley.

Meanwhile, Zoe often interacts with her fans on Twitter and usually updates them on her and Jeff’s beloved vegetable patch.

We have decided, for the first time ever, to grow through the winter months. 🥶 Today’s jobs – netting the purple sprouting broccoli, kale and cabbages, starting off next years broad beans and harvesting this years sunflower seeds. 🌻🍁🍂 pic.twitter.com/xk1IY4Huk7

Last month, Zoe revealed that she and Jeff were going to try and grow vegetables over the winter.

She told her followers: “We have decided, for the first time ever, to grow through the winter months.

Fans love whenever Zoe shares updates or photos of the patch.

One person replied: “Wow!! Impressed. Just been looking at my empty pots and wondered if it was worth doing anything!!

“Think you have given me some ideas! Thank you.”

Another said: “Great news. Zoe and Jeff love all the pictures you put up of your beautiful allotment keep them coming love.”

A third tweeted: “Well done Mrs – I’m sure you’ll be just at good as winter growing as the summer stuff!”