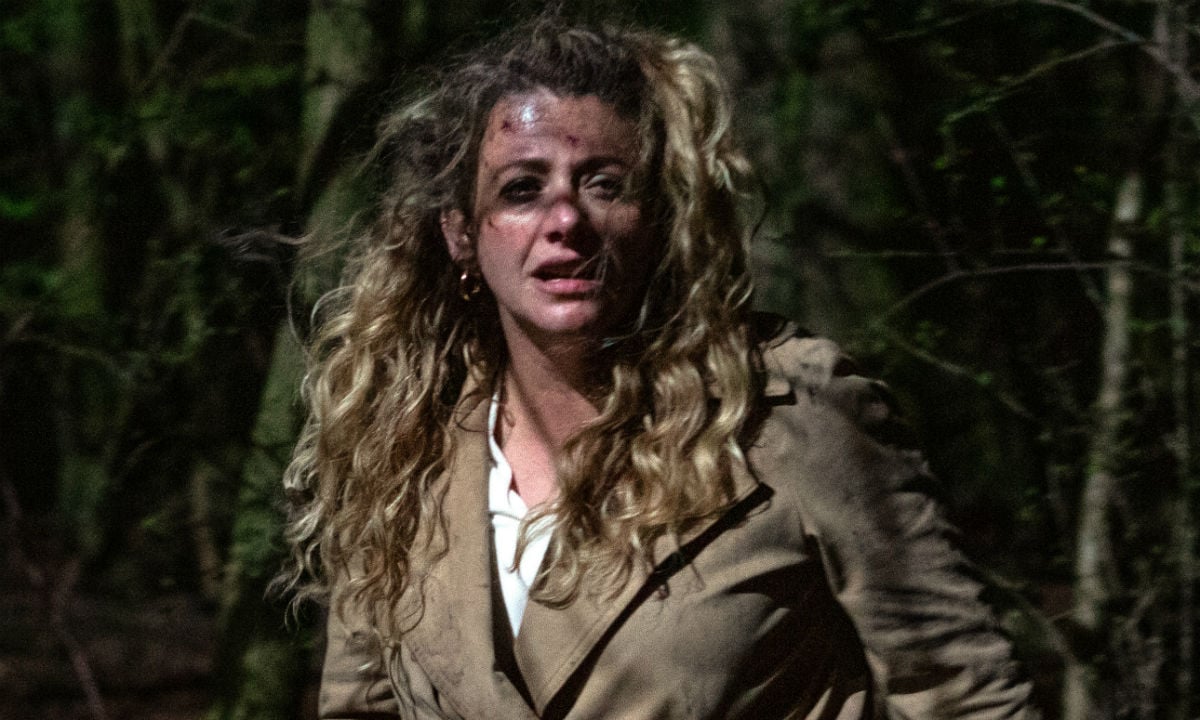 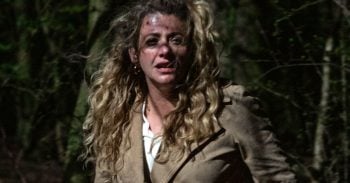 Viewers will find out next week what REALLY happened...

Emmerdale viewers are desperate to find out what REALLY happened to paedophile groomer Maya Stepney.

Is she dead? Is she alive? And will she ever face justice for her abuse of schoolboy Jacob Gallagher?

Speaking for the first time about the hugely explosive storyline, Roxy reveals that her character is left angry and guilty after discovering her son had been abused for months without her knowing.

The actress also confessed that while Maya could be lying dead in the woods somewhere, Leyla isn’t worried.

She explained that Leyla is more concerned about “getting in trouble with the police” than Maya’s welfare.

Meanwhile, Jacob returns from Portugal to discover the truth about his lover, and David also learns the awful facts about his girlfriend’s abuse.

Do you want Maya to be dead? Leave us a comment on our Facebook page @EntertainmentDailyFix and let us know what you think!