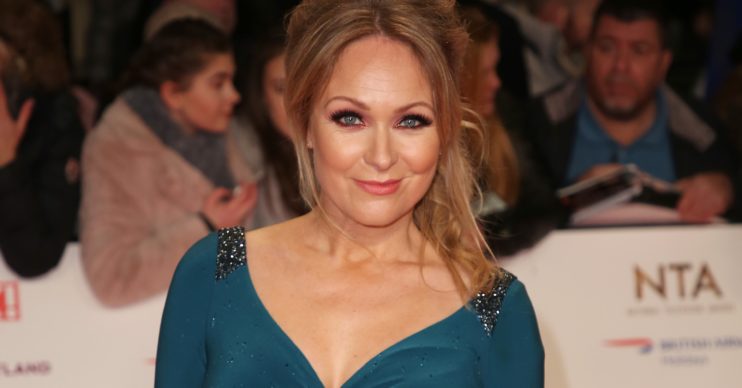 The Vanessa Woodfield actress is expecting her first child

Emmerdale star Michelle Hardwick has revealed her pregnancy cravings as she expects her first child.

The soap fave, who plays Vanessa Woodfield in Emmerdale, announced the news she and her wife, Kate Brooks, were having a baby last month.

Read more: Emmerdale fans baffled by ‘missing’ scene as Charity and Vanessa’s big news appears to have been ‘cut’

It’s an old wives’ tale that a sweet tooth during pregnancy is a sign it’s a girl!

Plenty of other followers said they had the same craving and they weren’t even pregnant!

When did Emmerdale star Michelle Hardwick announce her pregnancy?

The 44-year-old actress revealed her pregnancy last month in a cute photo on Instagram.

Michelle is clutching her stomach aside her Emmerdale producer wife Kate, who is holding their pet dog Fred.

Last October, Michelle shared a picture of the couple’s wedding celebrations in September with their followers.

This is Michelle’s second marriage after she split from ex-wife Rosie Nicholls in 2017.

But she is fearful for her future, worried what will happen to her son Johnny if she dies.