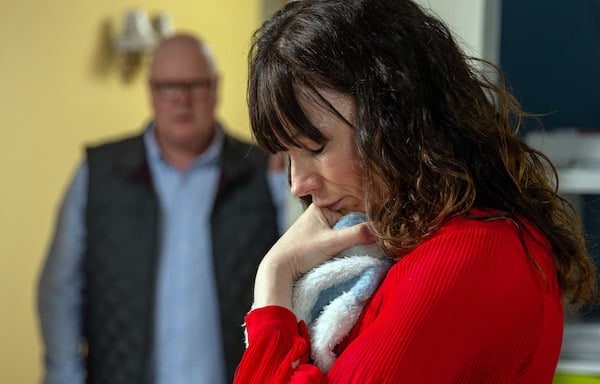 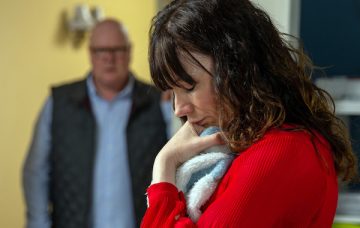 Will their relationship survive?

The couple have been dealing with the devastating diagnosis that their unborn daughter will not survive childbirth.

And actress Lucy Pargeter warns that this won’t be the end of their troubles.

Read more: Emmerdale fans upset as Noah rejects Ryan – but not everyone think’s he’s a brat

Paddy and Chas had their world turned upside down earlier this year when they were told their unborn child has bilateral renal agenesis, a rare condition which occurs when kidneys fail to develop in a foetus.

Tragically, this means that the child has no chance of survival as there is no cure.

They then made the tough decision to carry the baby full-term, and called her Margerita.