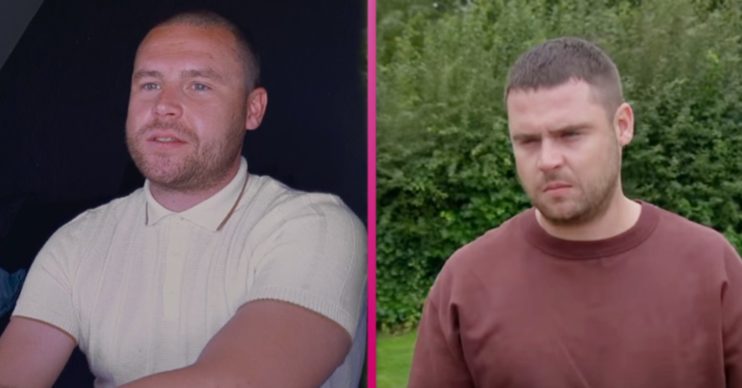 Robert filed for a divorce from Aaron

A part of the episode focused on Aaron and his coming out storyline.

Fans know Aaron had an on-off relationship with Robert Sugden for years and eventually the pair got married.

But last year, Robert was sentenced to life in prison after killing Lee Posner – the man who raped Victoria.

He is currently filing for divorce so Aaron can move on with his life, and Danny teased a new love for Aaron.

Speaking on Family Trees, he said: “I’m sure there’s somebody out there somewhere that can maybe one day live up to Robert.”

Narrator Gaynor Faye then added: “Aaron’s next Mr Right could one day join the ever expanding Dingle family tree.”

However, this isn’t the first hint viewers have been given that Aaron will have a new love interest.

I’m sure there’s somebody out there somewhere that can maybe one day live up to Robert.

It has been reported that an old schoolmate of Aaron’s, called Ben, will turn up. However, it sounds like Aaron used to bully Ben for being gay.

A source told The Sun said: “Aaron wasn’t always the Aaron fans have grown to love – as a teenager he was completely different.

“Ben will force him to confront what happened in school and sparks could fly between them. It’s going to be a dramatic and explosive storyline full of twists and turns.

Do you want to see Aaron get a new love interest? Leave us a comment on our Facebook page @EntertainmentDailyFix and let us know what you think of this story.