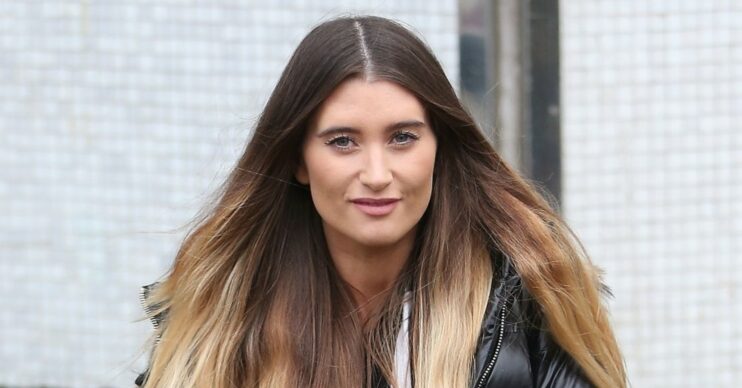 Emmerdale star Charley Webb has shared her “disaster day” on social media, after her youngest son flooded their family home.

Sitting in their home in Yorkshire, Charley explained that Ace was washing his hands before “chaos” unfolded.

The couple are also parents to Buster, 11, and Bowie, five.

Taking to Instagram, the actress shared the news with her followers.

Charley said: “So absolute disaster today. I was doing the washing and Ace completely flooded the downstairs.

“He was washing his hands, put the plug down on the sink and left the water running.”

She added: “Obviously I was completely unaware that he done that. I knew he was washing his hands, but I thought he’d turned the tap off.

“I came out to what I can only describe as horrendous chaos.”

Despite the madness of raising three sons, Charley recently admitted she hasn’t ruled out another child.

The star opened up on having more children in a recent Q+A.

A fan asked: “Would you have anymore children?”

She responded: “I do love the chaos of lots of crazy kids, so maybe.”

Meanwhile, it comes after husband Matthew was reportedly involved in a heated spat with co-star Isabel Hodgins.

According to reports, soap bosses were forced to intervene after things turned heated between them on set.

The Sun claimed: “It left a lot of those present at the filming feeling uncomfortable.

However, the soap said in a statement: “We would never comment on individual cases.

Following the incident, David and Isabel were pictured spending Halloween together.