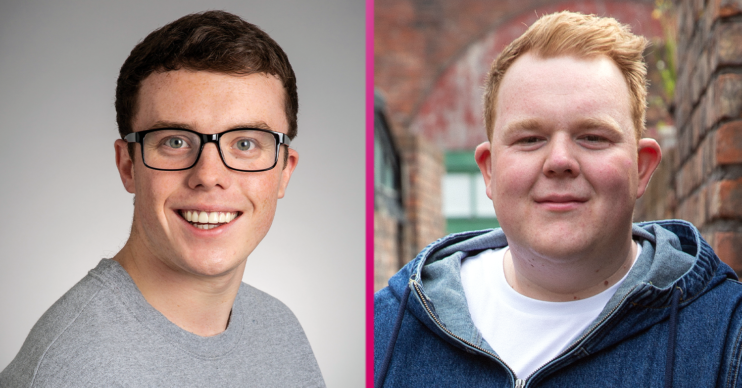 Currently the UK is in lockdown due to the coronavirus pandemic, leaving people a lot of time to focus on their personal goals.

During isolation, Bradley has been keeping his followers entertained, posting covers of his favourite songs to his social media.

Last night (Thursday, April 30) he kicked off the first episode of The Woolpack Sessions singing I Wanna Dance With Somebody by Whitney Houston.

But he recently revealed what else he’s been getting up to during lockdown and how he’s finding being off work.

Speaking to Metro Soaps Newsletter he said: “It was EastEnders that closed first and I was dreading it. We’re seeing Vinny’s story really getting going but it’s also that you have this bond with the people at work – I see Lisa more than I see my own mum.

“I just miss it and am counting down the days when we can get back to normal. Right now every day just feels the same – I just want to work!”

He added: “I can’t cook to save my life – I’d try a bit of bakery. The weather has been amazing so I got back into running – my friend Colson lost a load of weight recently and told me he was wanting to run a marathon in a week.

“And so I managed to do that and it was so rewarding. I got back into exercise to stay healthy, maybe lose a bit of weight and it’s amazing how good it makes you feel mentally.

Read More: Coronation Street and Emmerdale stars the Flanagan siblings dress up to clap for the NHS

“So yeah I’ve done a lockdown marathon – previously it was just trips to Nando’s!”

What Emmerdale storylines is Bradley’s character Vinny involved in?

Currently, viewers are getting to know more about Vinny’s backstory.

Recently, it was revealed Mandy dated Vinny’s dad Paul from when Vinny was a baby up until he was four.

But Paul left them one day and Mandy decided to raise Vinny as if he were her own.

However, Paul found Vinny in Emmerdale and has been pretending to be a man named ‘Alex’.

The two seem to have struck up a bond, but will ‘Alex’ ever reveal his true identity?