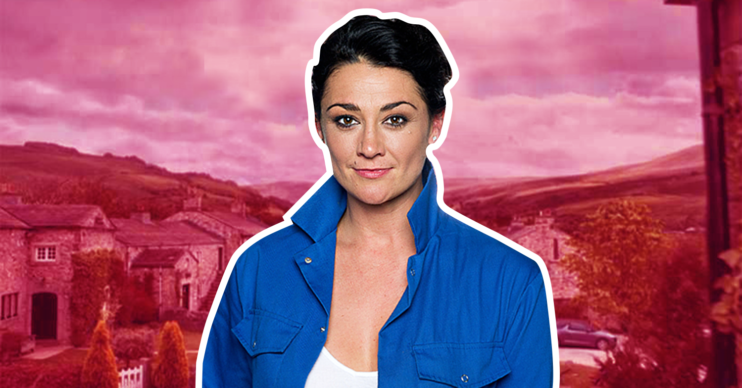 Emmerdale SPOILERS: Will Moira die after hit and run?

In next week’s Emmerdale, Moira is rushed to hospital after being involved in a hit and run. Will Moira die?

At the hospital, Moira’s son Matty and ex-husband Cain keep vigil at her bedside.

When Matty heads home, Cain secretly stays behind settling in to watch over her for the night. It’s clear he’s worried about her.

The next day, Moira lays unconscious in her hospital bed. Meanwhile Cain talks to the nurse about her condition, anxious that he could potentially lose her.

At the farm, Rhona tells Matty that she will look after things at the farm but her confidence starts to fade when she sees all of the orders.

Cain later walks in at Butler’s farm to find Nate and Rhona discussing their collaboration. He tells them not to tell Moira about their deal.

However the privacy of the conversation is threatened when a furious Kim arrives.

They explain that their partnership wasn’t an act of revenge against her. But Kim’s not convinced and threatens to bankrupt them.

Who ran over Moira?

Meanwhile Jamie tells Andrea that he hit something on his way to her. But she tries to convince him he must have hit an animal.

However when Lydia later tells them both that Moira has been the victim of a hit and run, Jamie is wracked with guilt.

Andrea tries to get Jamie to act normal, but it’s clear he’s struggling.

He later goes to the hospital and prepares to tell his lover Belle about what happened but Andrea intercepts.

Andrea then uses the situation to her advantage and threatens to go the the police if Jamie leaves her for Belle.

Jamie feels trapped as Andrea holds all the cards. Will she go to the police?