Emmerdale vicar Harriet Finch has some explaining to do when Will questions her about finding a police badge belonging t0 DI Malone in the church tonight (Friday, July 31).

Earlier this week, Will and Malone got into an argument which ended when the mechanic hit the dodgy cop over the head with a wrench. This left Malone unconscious and seemingly dead. 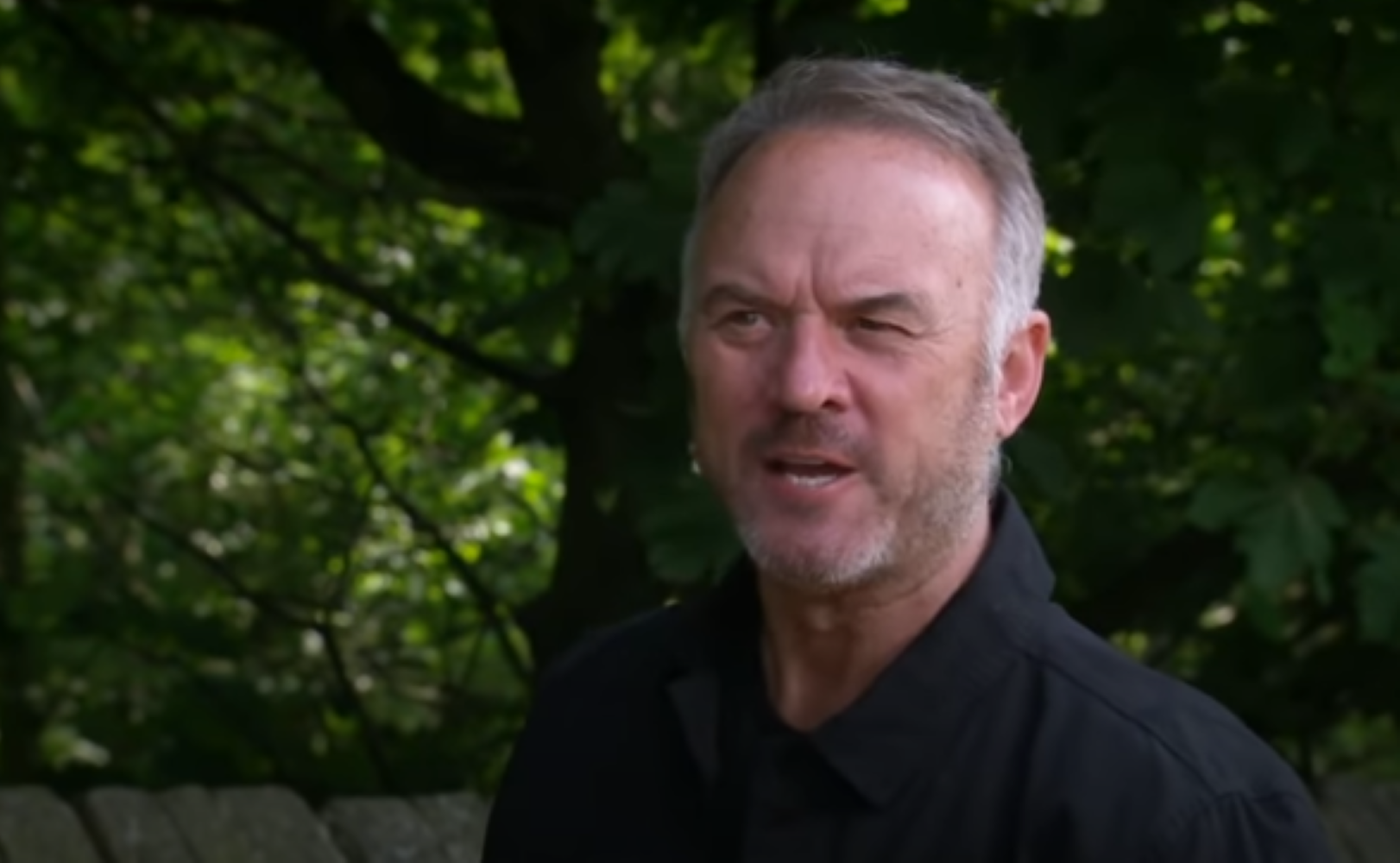 Malone, secret love of Harriet, was hit over the head by her fiance Will in Emmerdale (Credit: ITV)

As Will tried to cover up the 'murder', it was revealed Malone is alive and he fled to the church for help from Harriet - Will's fiancée who Malone has been having an affair with.

In Wednesday's episode (July 29), Will discovered Malone's badge at the church and in tonight's episode Will shares his discovery with his soon-to-be wife and expresses his fears for their safety.

Malone left his badge in the church (Credit: ITV)

Will comes clean about his showdown with Malone, completely unaware Harriet already knows what happened.

But while Will believes that they could be in danger, he has no idea that Harriet and Malone have been sleeping together.

Emmerdale: Does Will find out the truth about Harriet and Malone?

Emmerdale hasn't revealed when or if the affair will ever come to light. But Will has been excited about planning the wedding.

Meanwhile, Malone is trying everything he can to get Harriet to leave her ex-con lover.

Before the altercation, Will caught the dodgy detective planting a dealer-sized stash of drugs in his car. Malone also began threatening Will's daughter Dawn, who is a former drug addict. 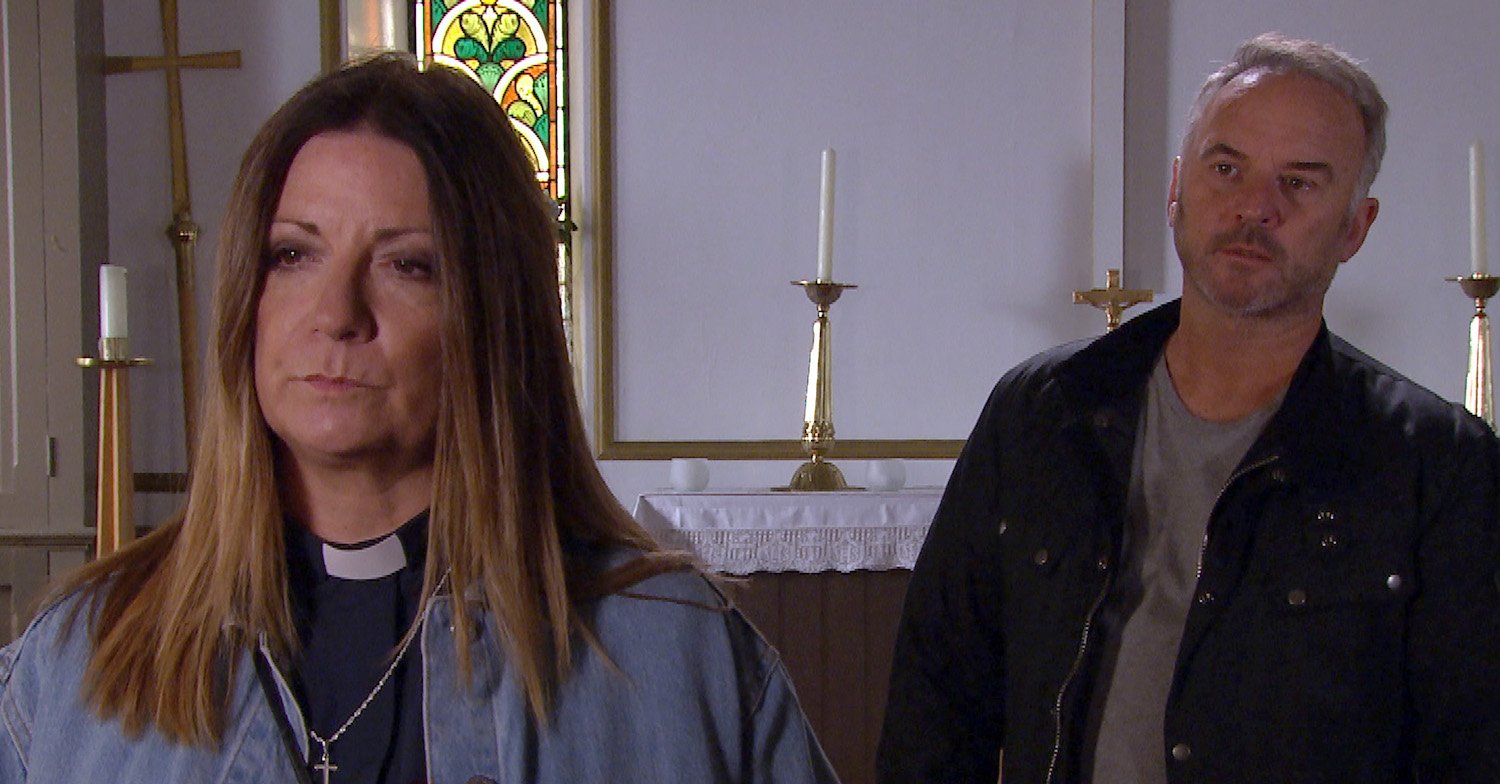 Harriet has been having an affair with Will (Credit: ITV)

Whilst Will believes Malone is still trying to mess with him, he has no idea that he was trying to get Will arrested so Harriet would leave him.

Will Harriet ever see how dangerous Malone really is? And she tell Will the truth about her and Malone?