It looks like Vinny could risk his identity being exposed as he takes a shine to his 'cousin' Belle Dingle in Emmerdale.

Vinny and his 'mum' Mandy Dingle recently tried to steal Lydia Hart's inheritance money but were caught out and taken to Dingle Court. 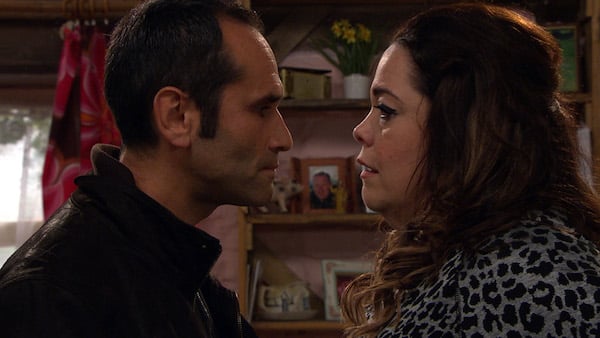 But a shock twist came when it was revealed to viewers that Vinny is not Mandy's son - so who is he?

Although Mandy is desperate to keep the Dingles from finding out Vinny is not related, it looks like his real identity is at risk of being exposed when he starts to fall for Mandy's cousin, 20-year-old Belle. 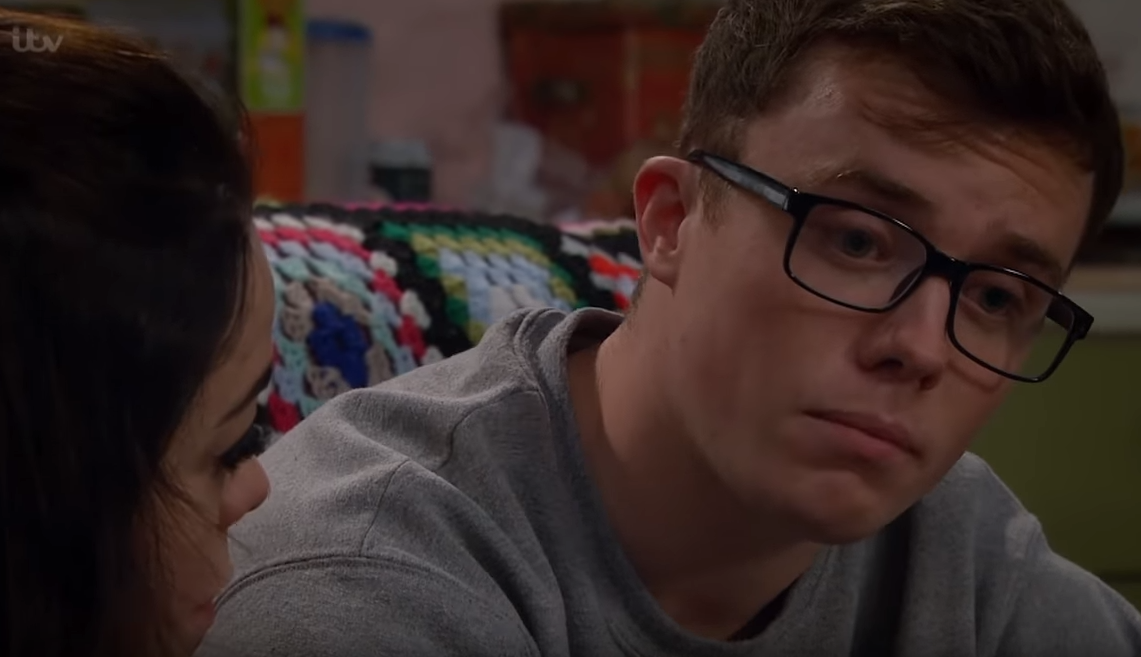 Mandy actress Lisa Riley has revealed that it looks like Vinny's feelings for Belle could cause trouble for the pair...

"I think Mandy is a bit itching to go," she says.

"But Vinny takes a shine to Belle, as we see, and I'm like, 'Oh don't embarrass yourself, come on', especially with the family not knowing that he's not blood now as well."

Will he be able to keep his feelings for Belle in check?

Or, with her fledgling romance with Ellis dead and buried now he has left, could Belle start to feel the same?

Let's be fair - even if he was blood, being family has never stopped the Dingles hooking up in the past!

But could this end up being the key to revealing his real identity to the rest of the clan? 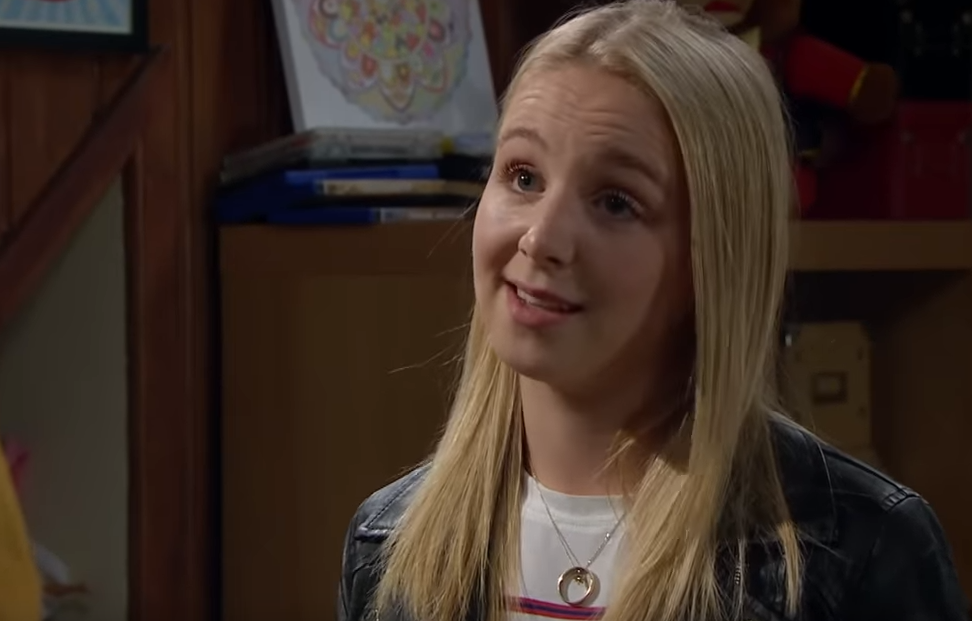 Lisa also hinted at Mandy's future: "There's two words now that Mandy needs to start using a lot and that's 'sorry' and 'thank you' and that is all to the family.

"Every scam has gone wrong but she's a trier. Mandy constantly pulls her socks up and will do anything to gain more and more money.

"Maybe she realises that employment is what she needs. Just a good old-fashioned job within the village because Vinny said he doesn't want to leave."