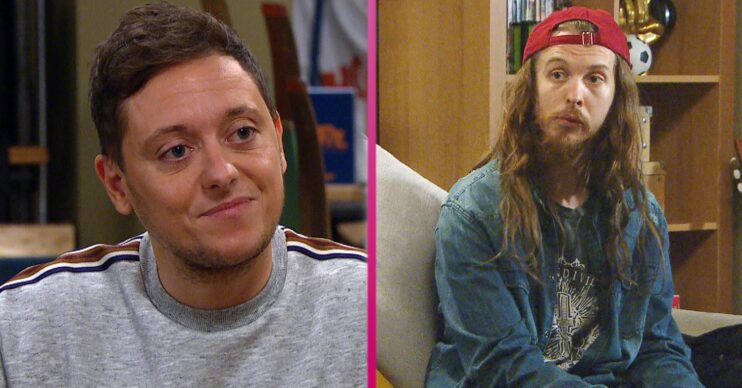 Will Meena be there for Manpreet?

Meanwhile Tracy is getting the help she needs. Is she going to be okay?

What will Ryan say?

Will Tracy gets the help she needs

Earlier this week, Tracy left the village, telling Nate she would be staying at Priya’s. However she’s been struggling with post-natal depression.

When Nate found out Tracy couldn’t of stayed with Priya, he became concerned.

Later Faith found her by a tree outside of the village. Tracy opened up to Faith about how she was feeling and struggling with motherhood, but Faith convinced Tracy to come back home.

However when Tracy returned, she was frightened to see Nate holding their daughter Frankie.

Liam spoke to Tracy and they went inside to talk. When Tracy admitted she had thoughts of harming herself, Liam called the crisis team.

The crisis team arrived and told Tracy they were going to take her to hospital and give her the help she needs.

Is Tracy going to be okay?

This week, Meena broke into Victoria’s house to mess with her things. However when Vic came home, she realised someone was in the house and called the police.

Meena snuck out the back of the house and later in the street, Manpreet told her that her daughter Aiesha had been in an accident in Ibiza.

Meena didn’t want to go with her sister, claiming she had too much to do at home.

David tried to convince her to be there for her sister and niece. Will Meena listen to him?