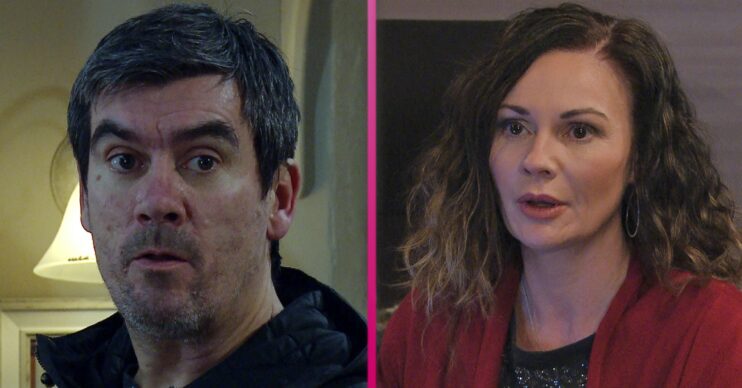 Al has made an enemy of the Dingle family

Cain makes murderous threats towards Al and he’s sure he’s got the Dingles beat.

Al has been trying to sabotage the Woolpack after buying into the pub. It’s become clear he has plans to demolish the place and build a new set of flats.

Al confirms that a mistake with the Christmas lunch promotion entitles diners to a free bottle of champagne, rather than a single glass that Marlon originally intended.

However Al is overjoyed by the mistake and gleefully pops a bottle for Brenda and Nicola and Marlon starts to suspect it might be his handiwork.

Read more: Emmerdale: Meena murders Liam after claiming he made a pass at her?

Sheepish Marlon confesses about the promotion mix up to Chas who is at her wits’ end. She confirms that Al altered Marlon’s draft to stitch them up.

Chas is pushed too far

Al continues to hand out the free champagne but a fed up Chas informs him the promotion is over and throws a bottle against a wall to make a point.

Al’s plan to wind up Chas seems to be working as she soon lashes out at Nicola.

However PC Swirling, who’s off-duty, happens to be in the pub and is concerned by the volatile atmosphere.

Read more: Emmerdale: What happened between Marlon and Al?

Chas holds it together long enough to put Al in his place, but she’s a trembling wreck.

When Cain hears of Al’s latest antics and PC Swirling warns him away from Al.

Al is unfazed by Cain’s murderous threats, confident he’s got the Dingles beaten. 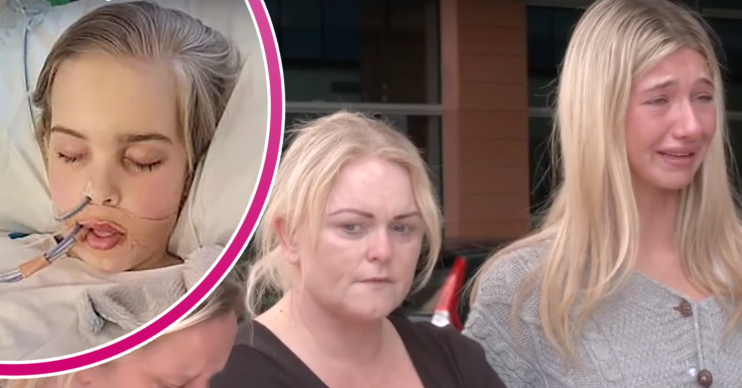