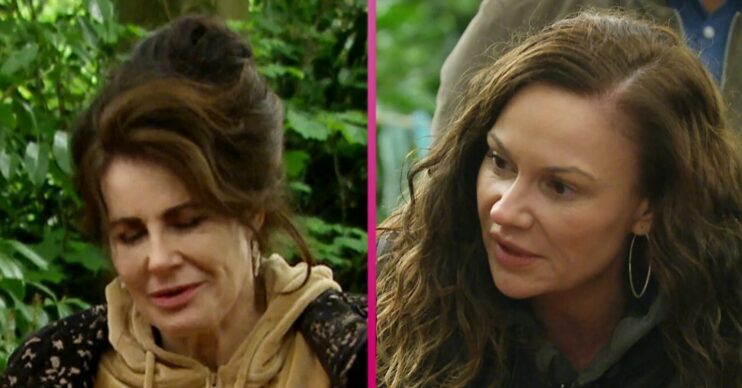 Is Faith getting worse?

When she collapses, Chas is forced into a shock decision, but will she stick to her guns?

Meanwhile on the ITV soap, Nicola can’t cope and it leads to terrible danger…

Find out everything from tonight’s Emmerdale spoilers.

The effects of the chemo are taking their toll on Faith.

As she struggles on, it’s clear she’s not well at all and her heart just isn’t in it.

Her guilt getting the better of her, Chas makes a decision about her future.

She cuts all ties with Al.

But will she stick to it? Or will she end up back in his arms before too long?

Nicola forced out of the house

Not wanting to be alone, Nicola tries to stop Rodney leaving the house.

But he has to go, so she turns her attentions to Bernice and begs her to come over under the pretence of helping with the presentation.

Her tactics only work for so long though.

Nicola is soon left alone and begins to panic.

It’s made worse when she’s the only one able to pick the kids up from school. She heads to the car, but it’s clear she’s in no fit state to drive.

With flashbacks to her attack overwhelming her, Nicola is in spin. She slams on the brakes, but accidentally pushes the accelerator instead and smashes straight into David’s van.

She races back inside and slams the door shut, bolting it.

David bangs away outside wanting the insurance details, but Nicola is unable to let him in.

Will anyone see just how much she’s suffering and step in to help?