Emmerdale spoilers for next week reveal the shock reason Manpreet isn’t talking to her sister, Meena.

Meanwhile, Aaron gets a mysterious letter and Dawn is arrested. 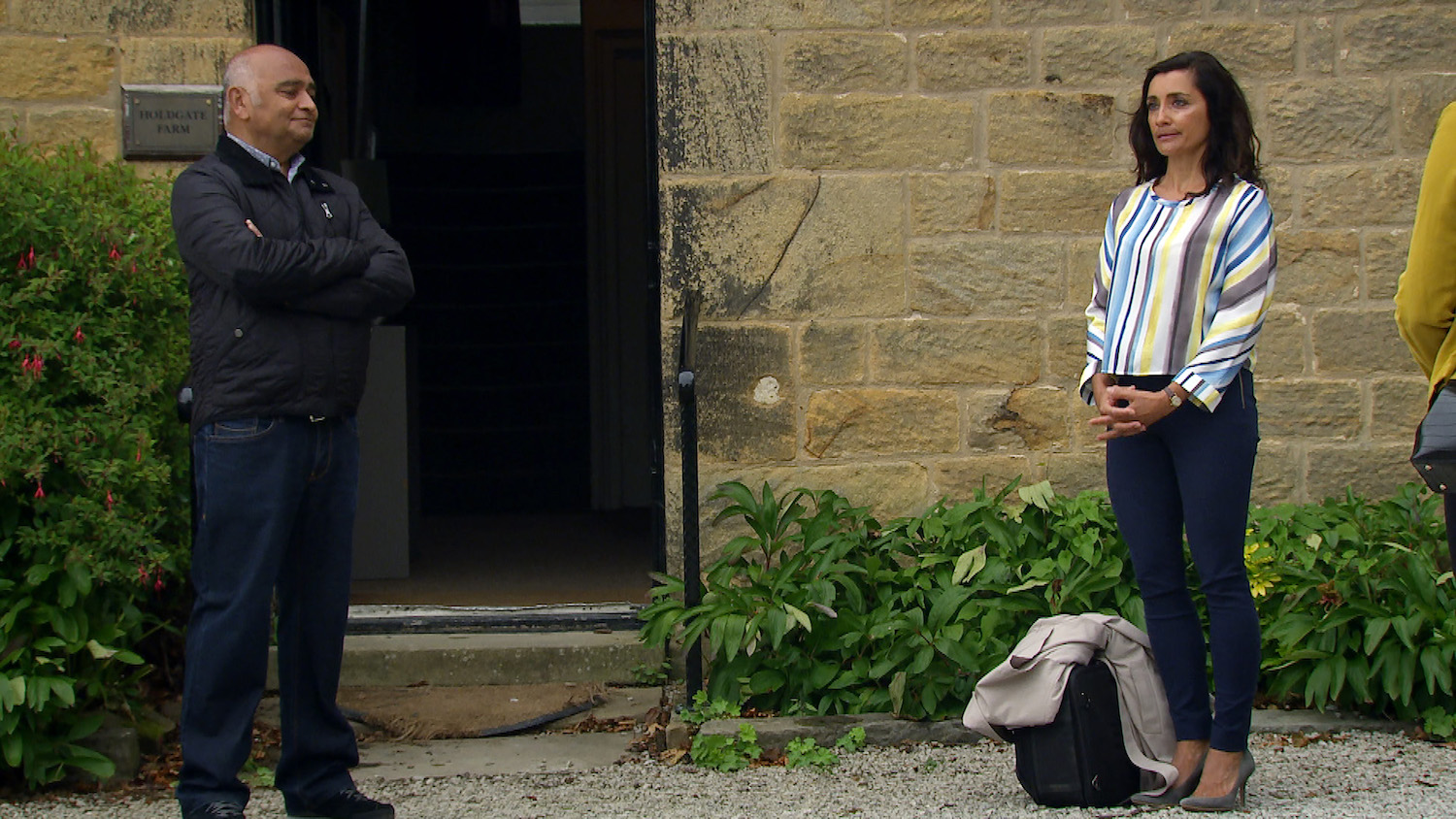 Manpreet is still unhappy to have her sister, Meena, in the village.

Meena is desperate to make things up with her sibling, but Manpreet slams the door in her face. 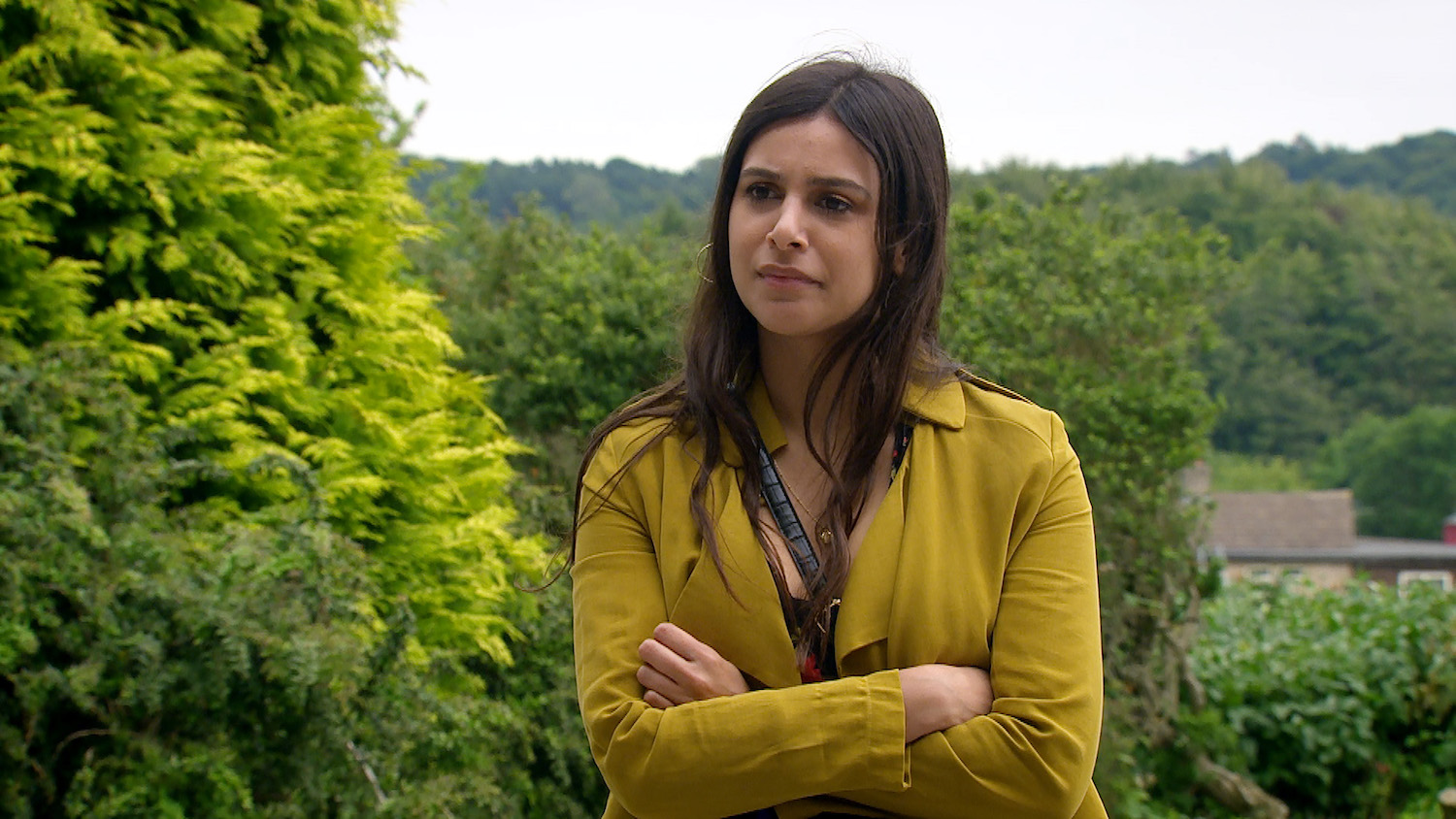 Later, Rishi is shocked when Manpreet reveals the real reason she isn’t speaking to Meena.

But what could have happened in their past that is so bad? 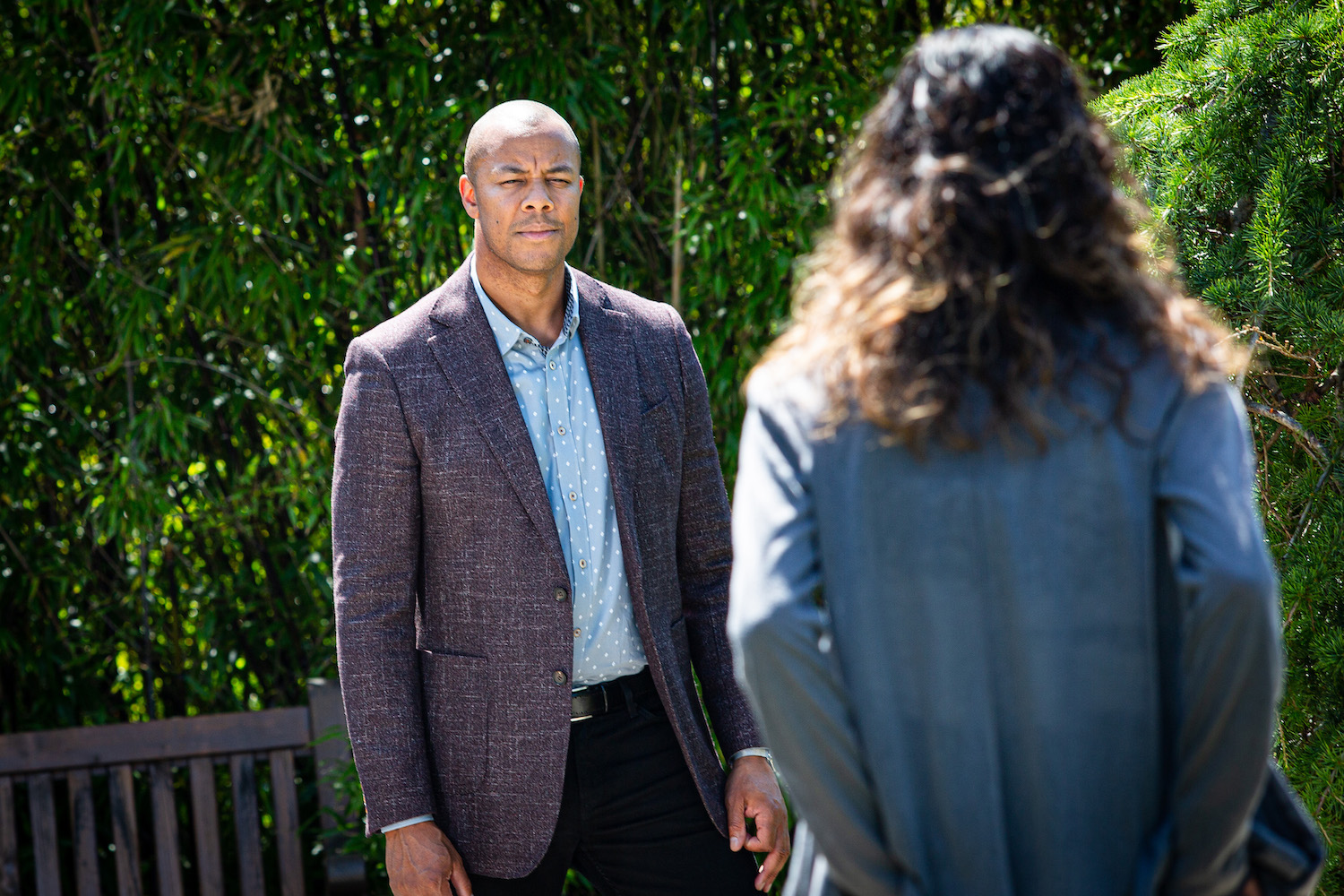 Chas and Paddy’s relationship is still on the rocks, and Chas storms out after an argument.

She bumps into Al in the village, and the pair start flirting harmlessly.

While it might all be innocent, Chas has clearly enjoyed her time with Al. 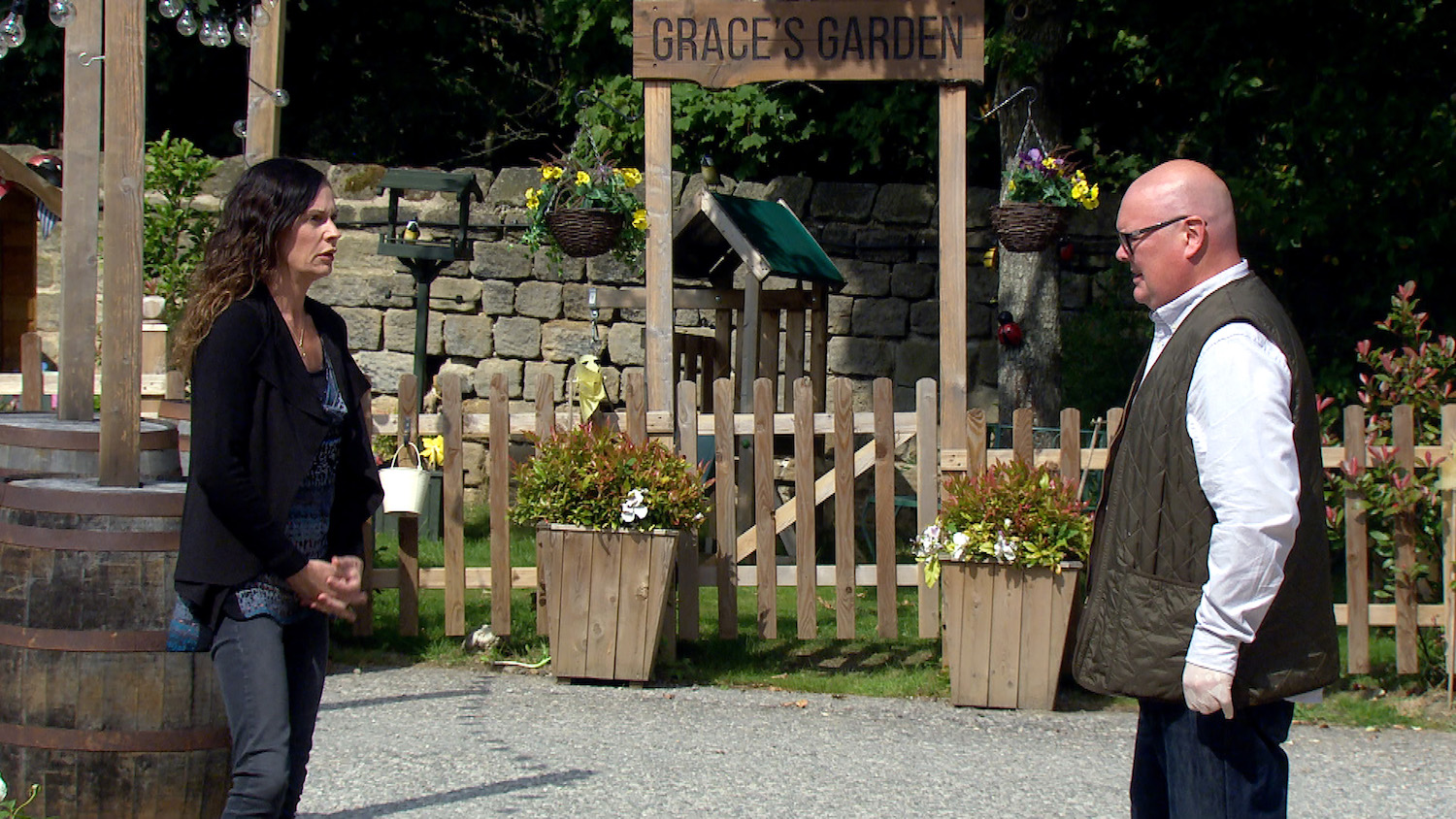 Later Chas and Paddy mark the anniversary of Grace’s passing.

The pair are solemn as they visit Grace’s grave and reflect on the state of their relationship. 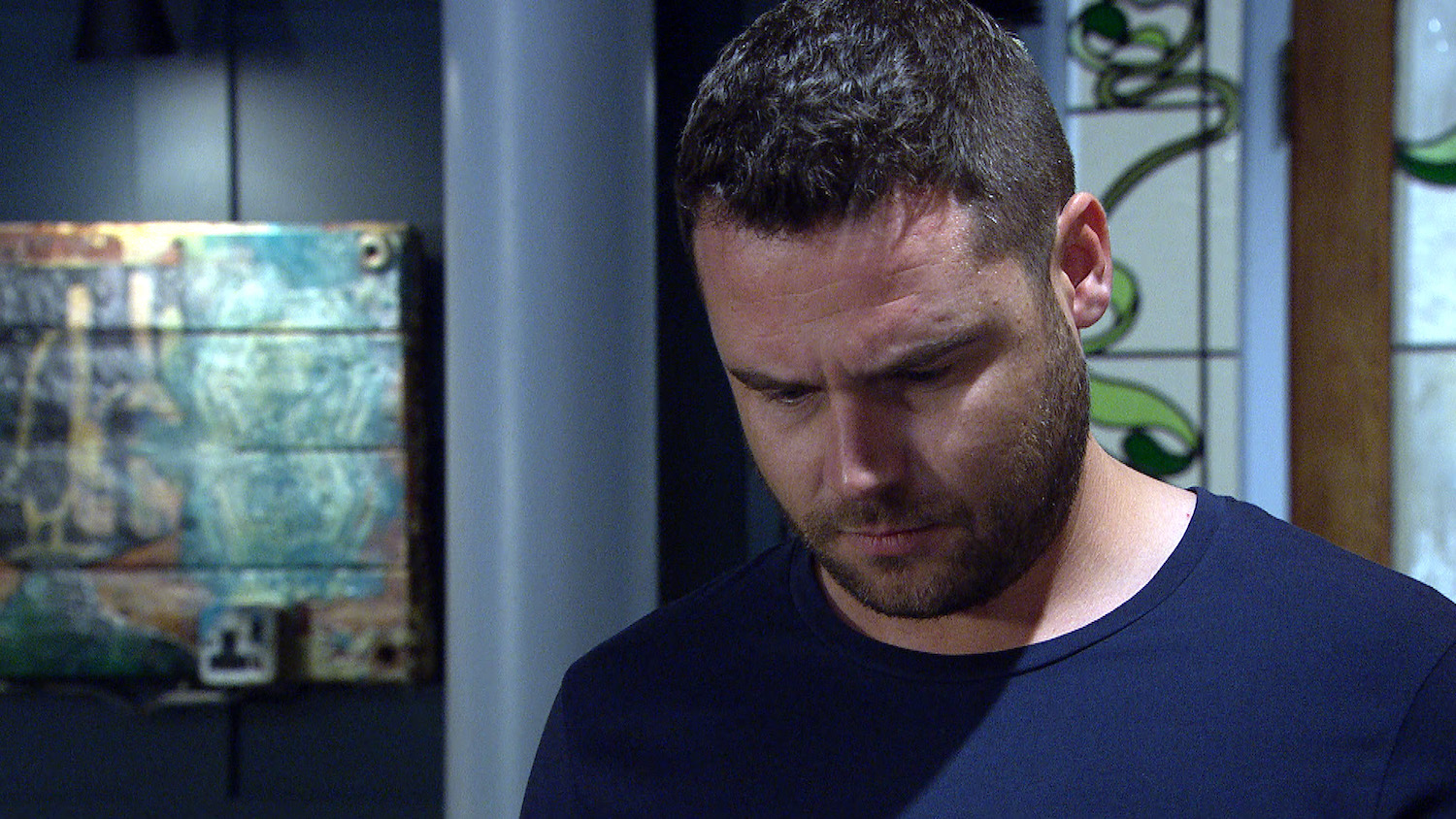 Aaron is about to head out for a kayaking session with Ben when a mysterious letter arrives.

As he opens it up, he is winded to read what it says inside.

Who could the letter be from? 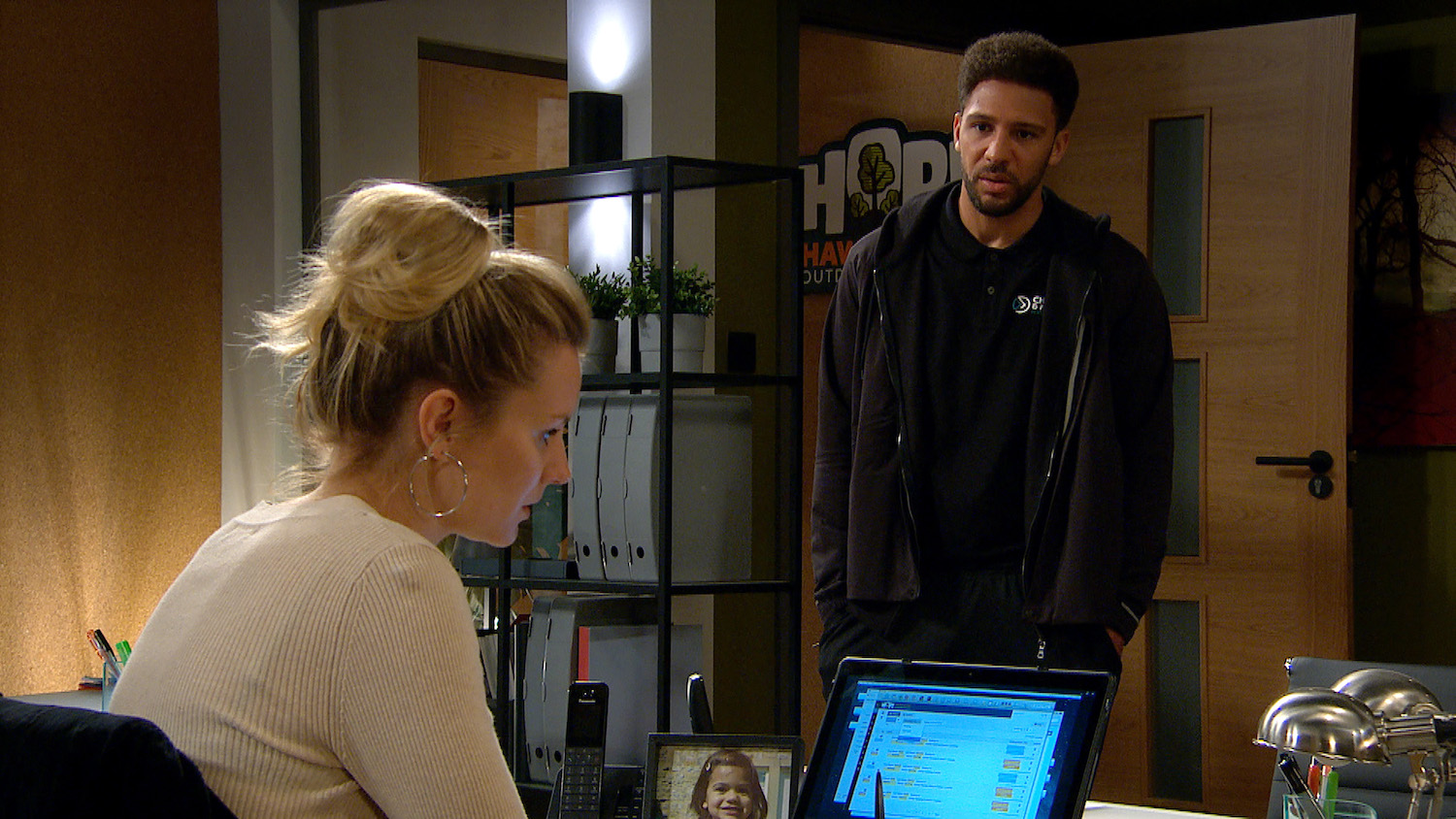 Dawn is heartbroken when Billy comes to tell her that he still loves her.

But, as Dawn fights the tears, the police arrive.

They arrest Dawn for assaulting Meena, but will they find out she has far bigger crimes on her conscience? 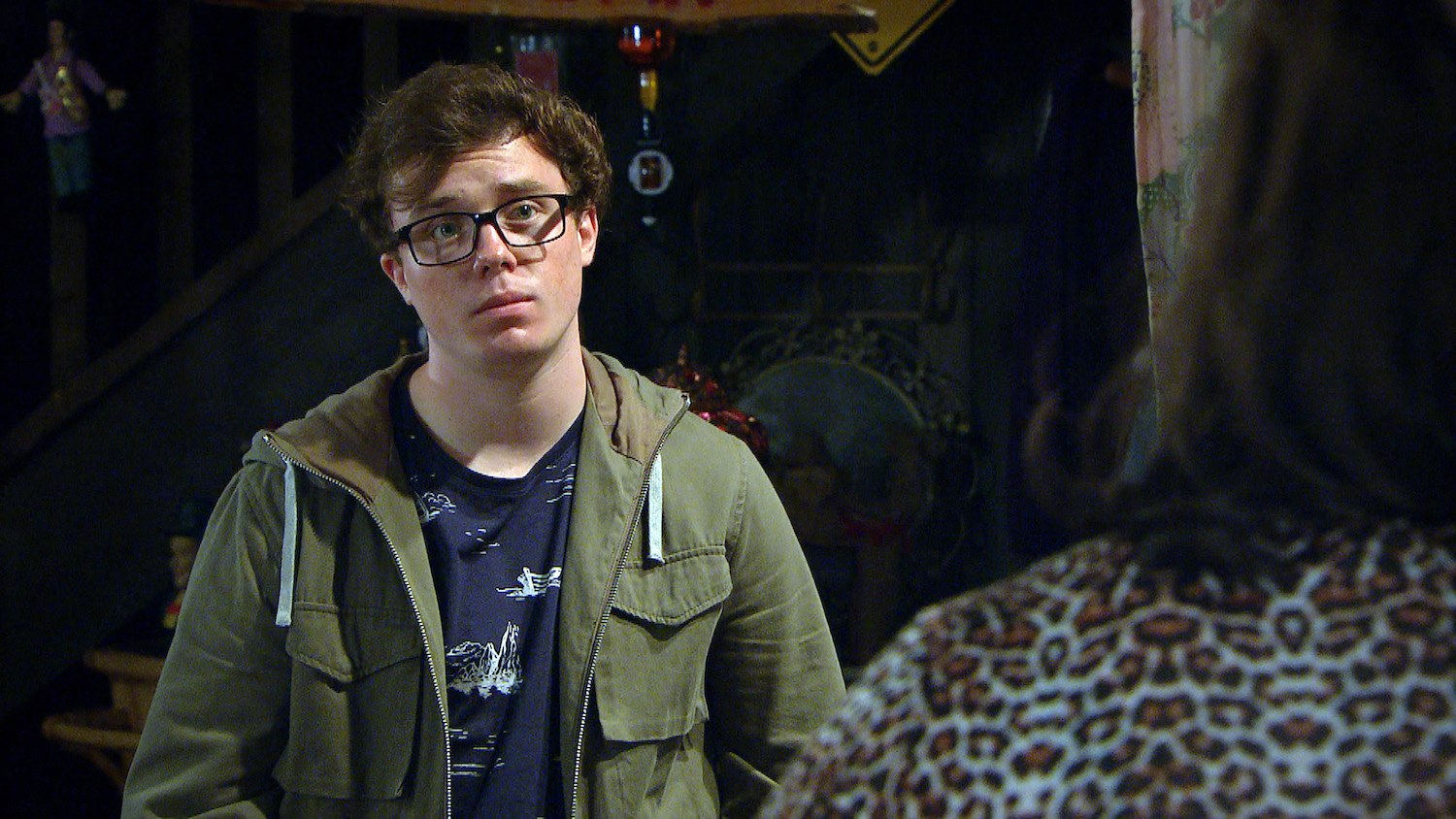 After overhearing Tracy talking about her pregnancy, Mandy is reminded of the baby she lost.

Vinny finds Mandy crying and she admits she still finds it hard being reminded of her pregnancy.

She makes Vinny promise never to tell Paul about the baby. 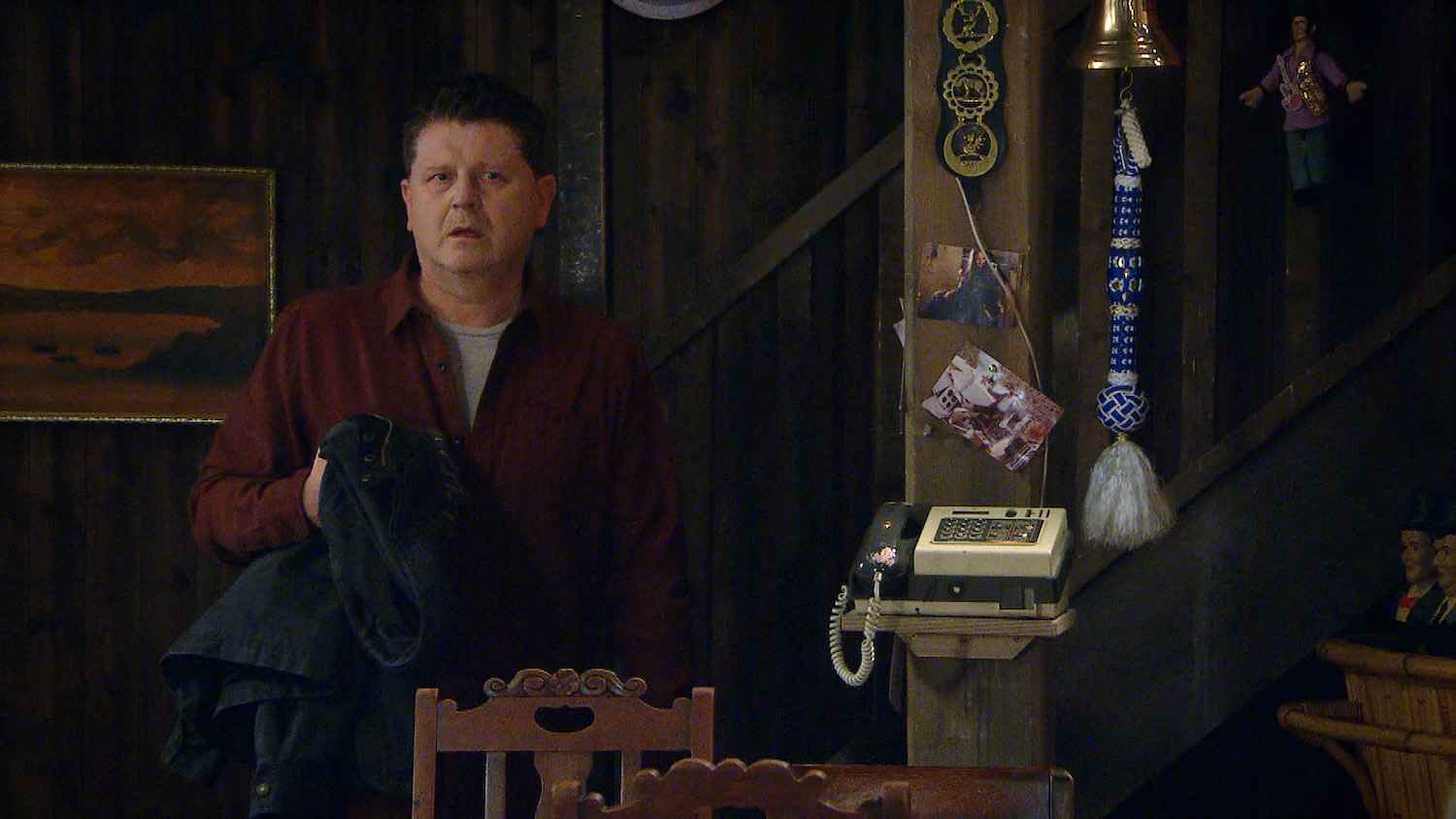 But, Paul has heard everything and is shocked.

He begs Mandy to forgive him for not being there when she needed him the most.

She agrees, and the pair make up. 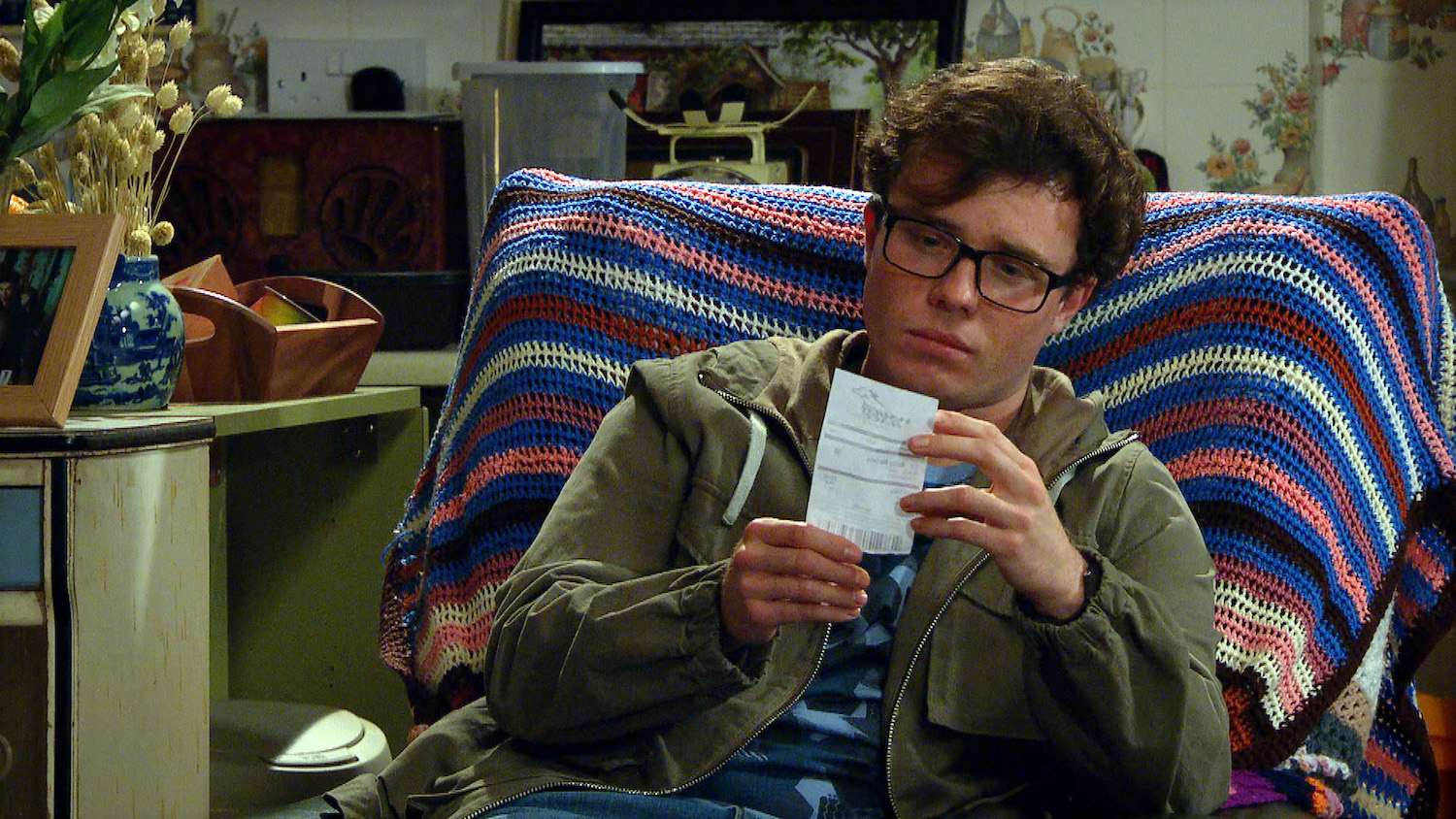 But later Vinny goes through Paul’s pockets looking for some spare cash to borrow.

He is heartbroken to find a betting slip in the pocket. 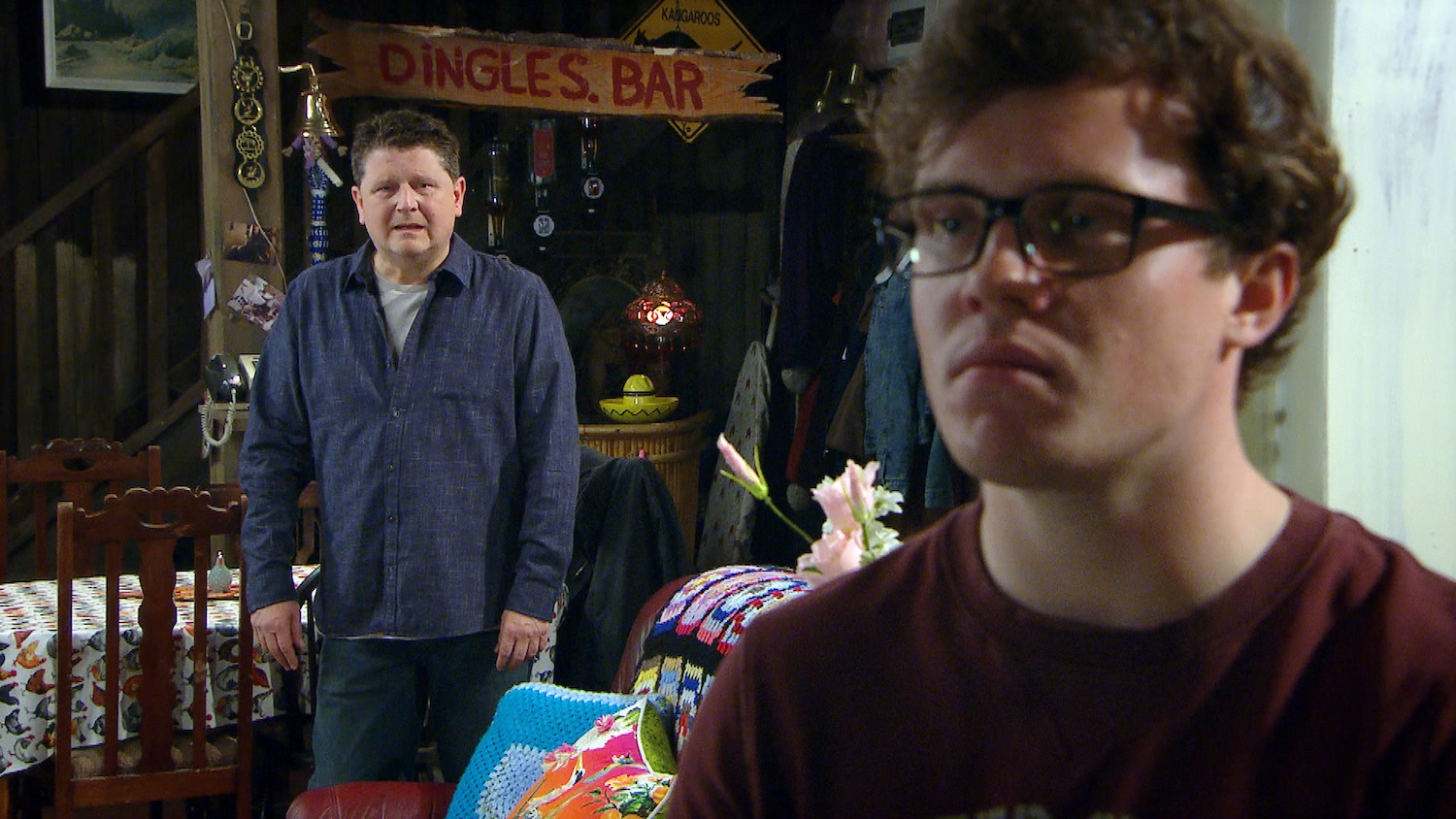 Vinny confronts his dad about the fact he is gambling again.

How will Paul explain his way out of this one?