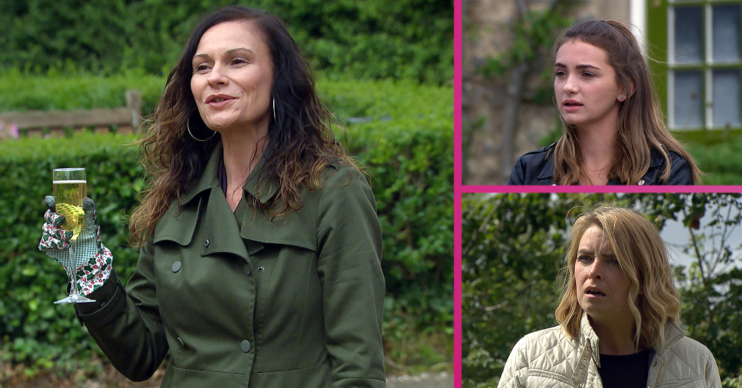 Kirin demands cash in return for his son

Emmerdale spoilers for next week see Kirin return to the village and demand cash from Charity in return for her adopting Johnny.

Meanwhile, Harriet struggles with her guilt, while Amelia faces a tough decision.

1. Kirin returns to the village 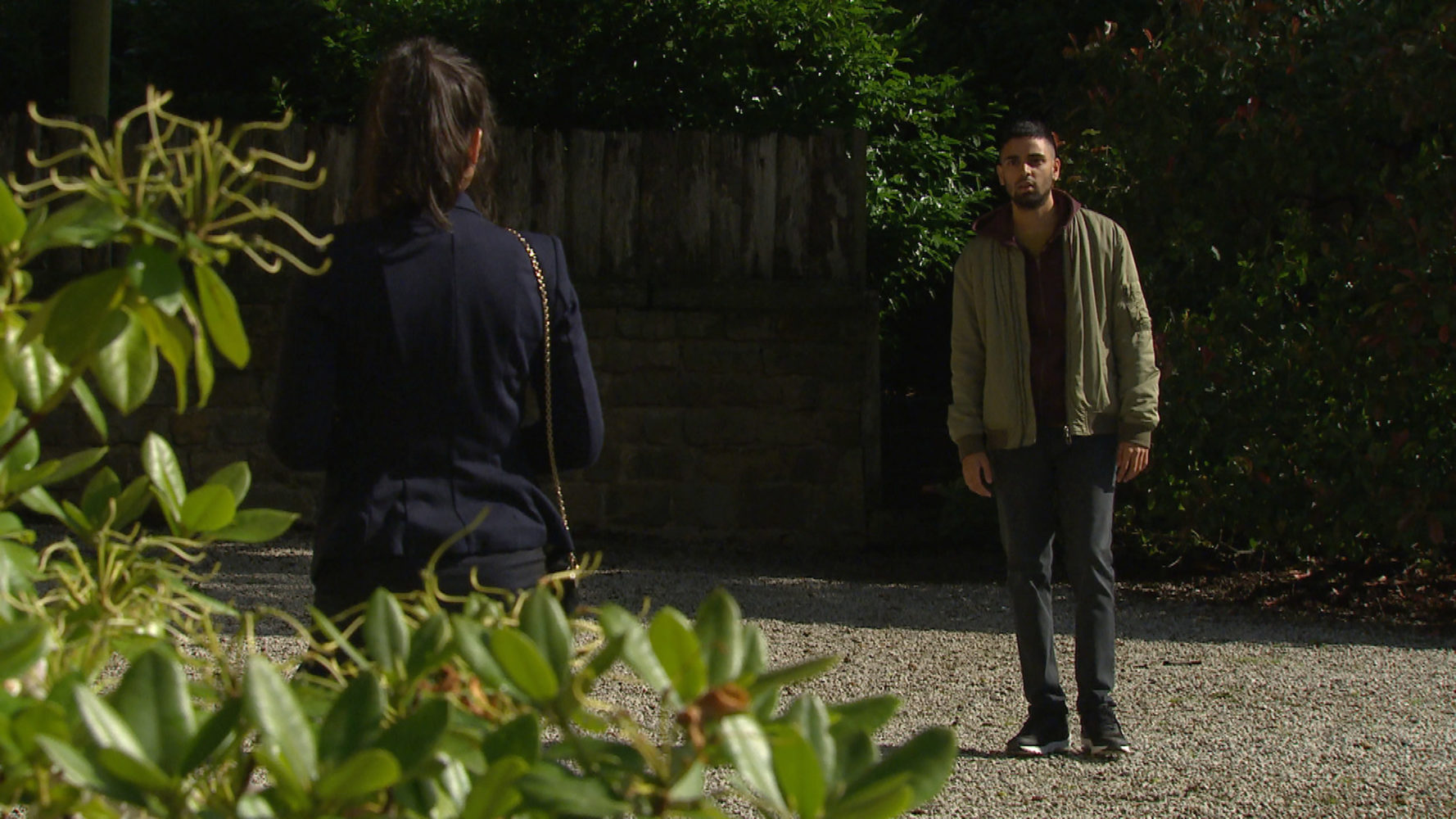 Priya is shocked to come face to face with Kirin, but her shock turns to disgust when he starts demanding money.

When Priya tells Kirin that Charity wants to adopt Johnny, he says he forbids it.

Priya tells Kirin that she will call the police if he doesn’t leave, but he’s not going anywhere. 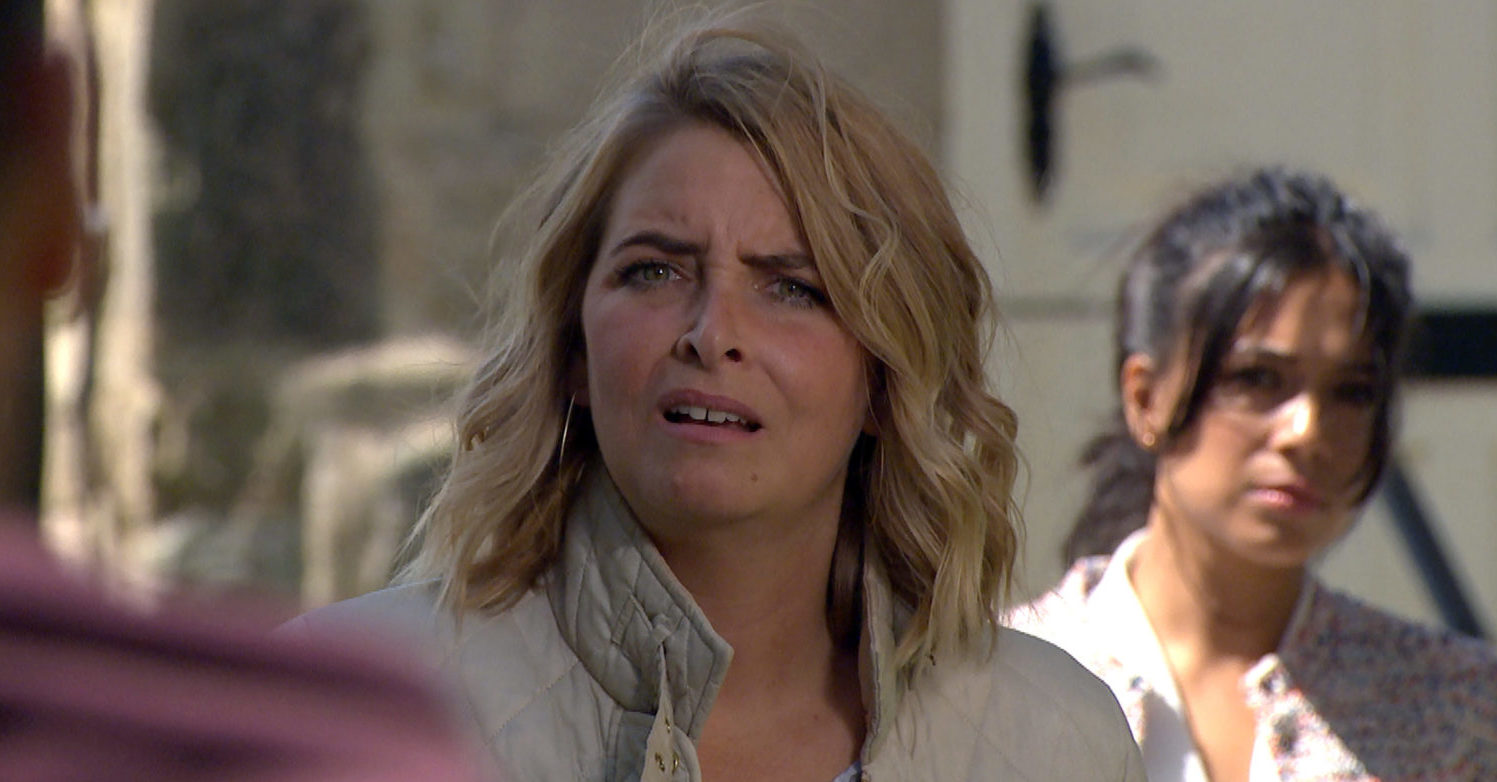 When Priya refuses to give Kirin money, he turns his attentions to Charity.

Kirin says he’ll make it impossible for her to adopt Johnny unless she hands over a huge sum of cash. 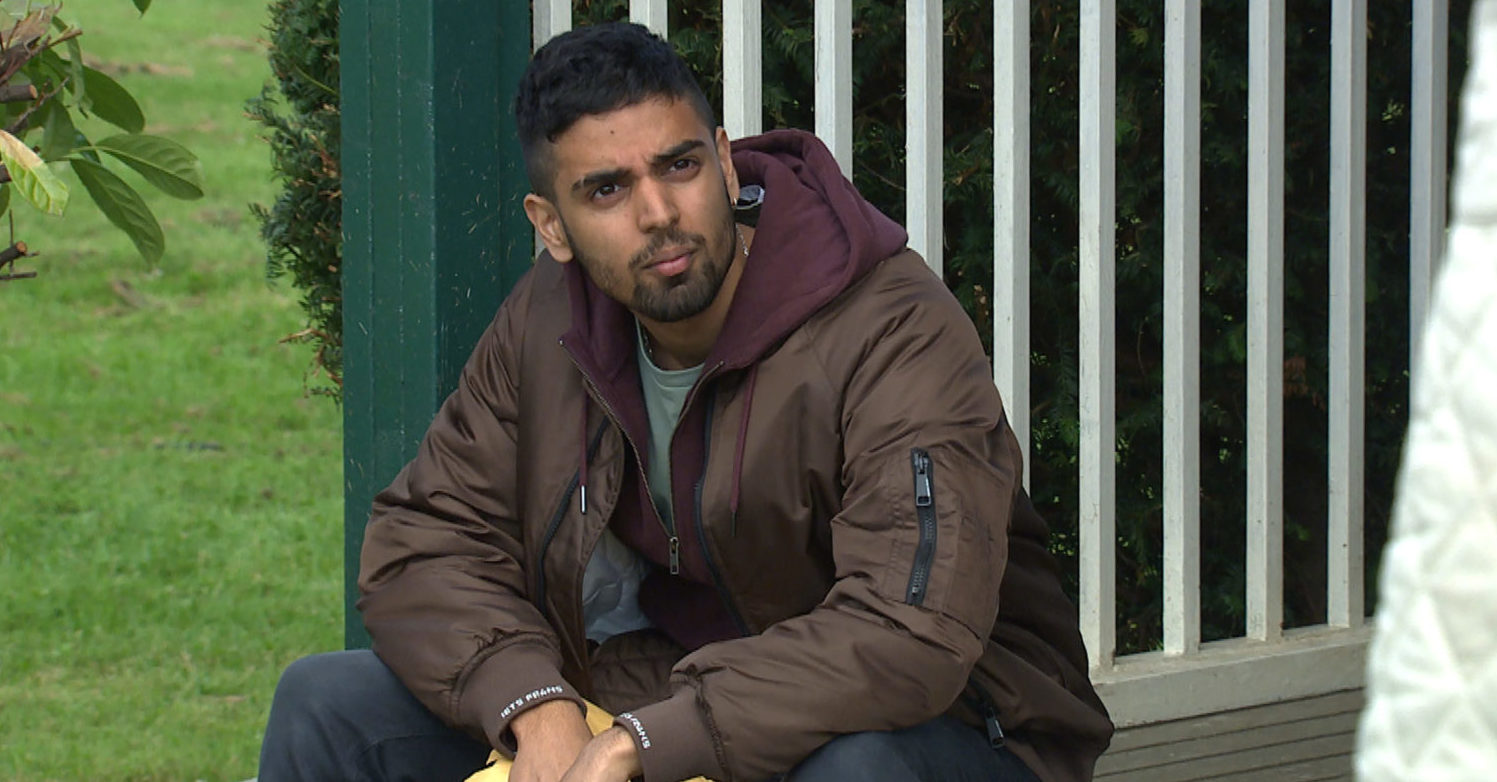 Charity struggles to raise all the money that Kirin asked for and he’s fuming when she gives him less than they agreed.

Charity raids the Woolpack safe but still struggles to get the full amount Kirin’s asked for. 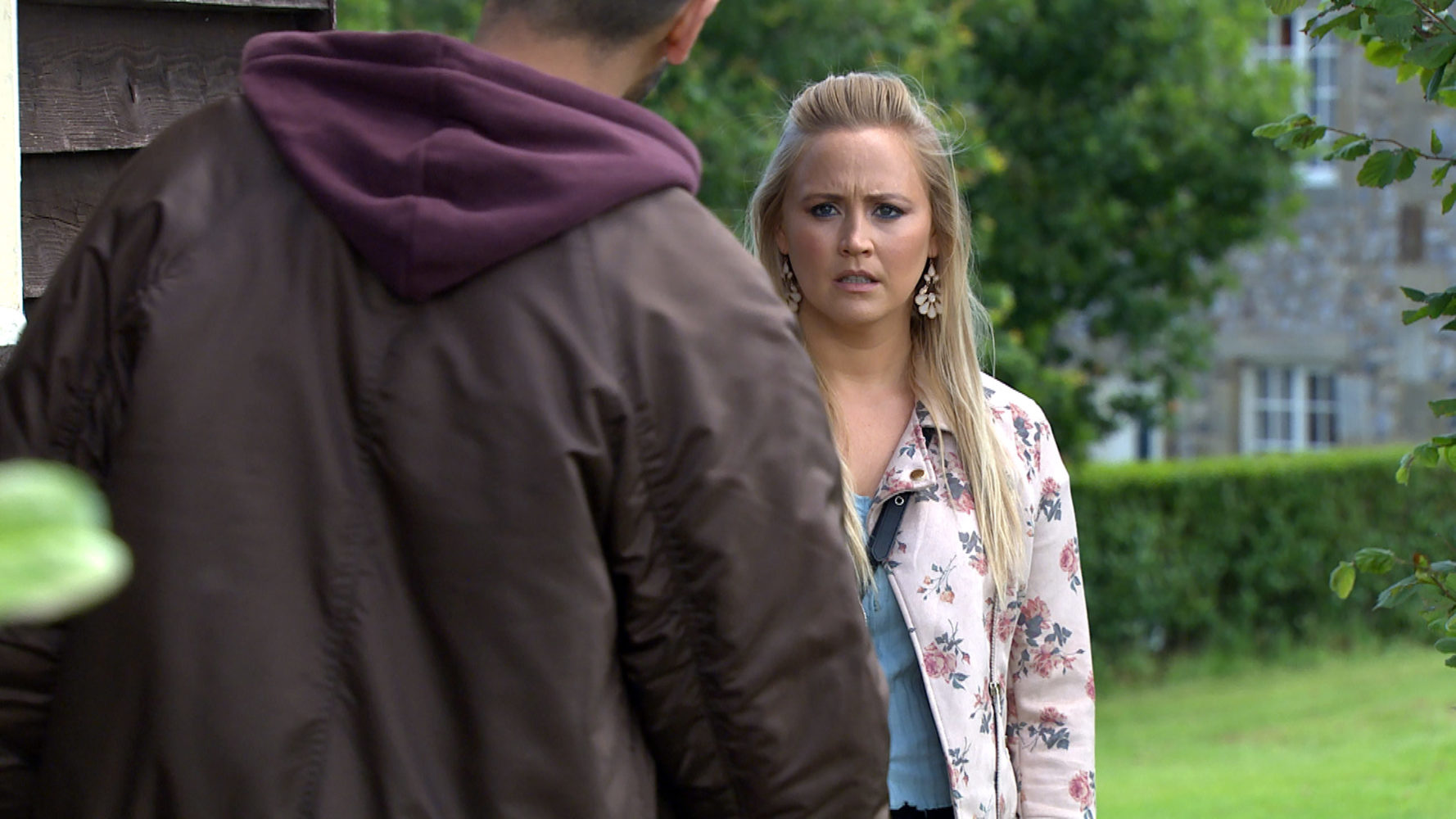 Just as things escalate, Tracy arrives with the police not far behind her.

Is Kirin about to finally go down for his crime? 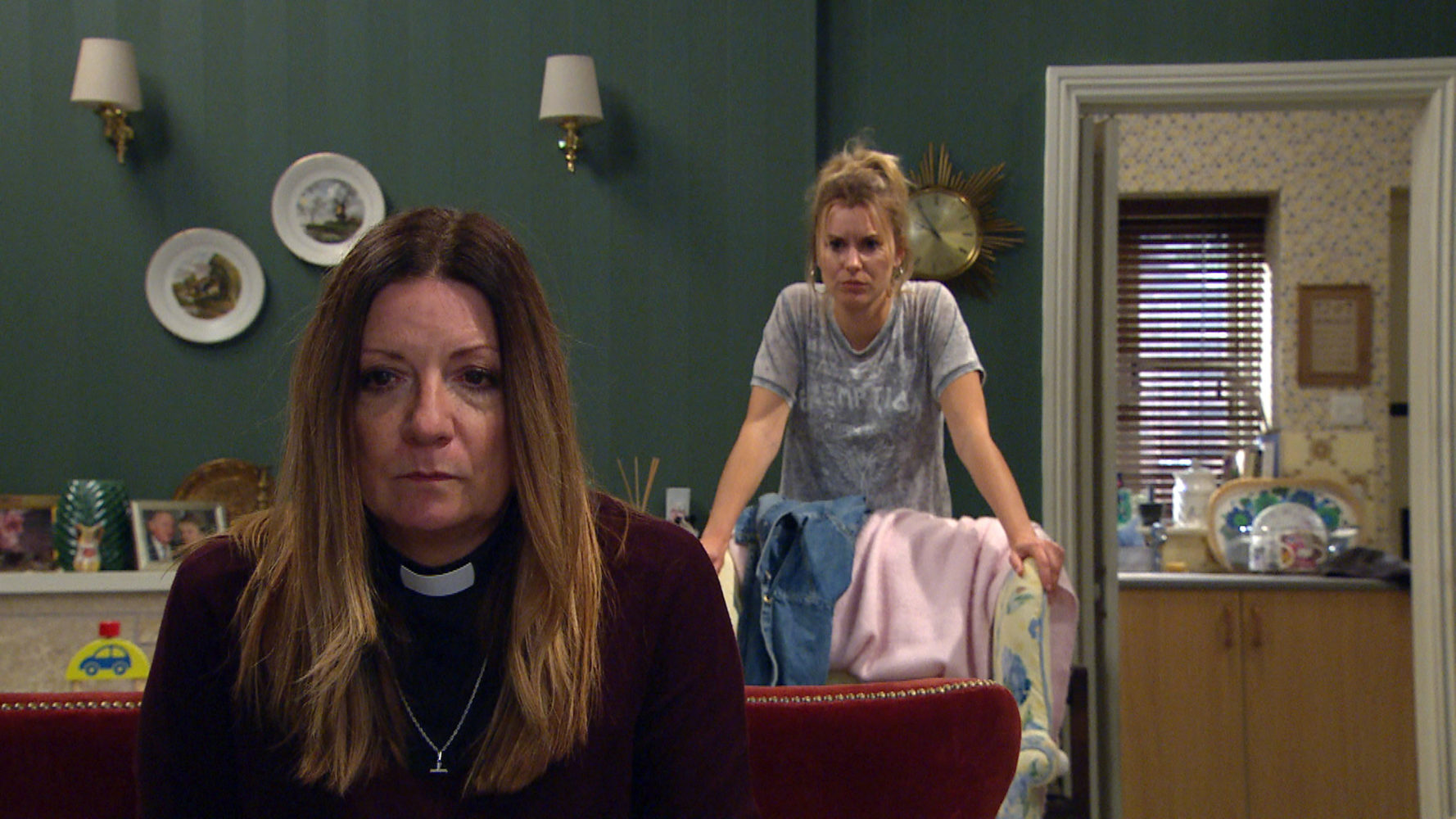 With her relationship in tatters, Harriet tells Dawn she is quitting as the village vicar.

Dawn tells Harriet she needs to stay in her job to cover up where they buried Malone’s body. 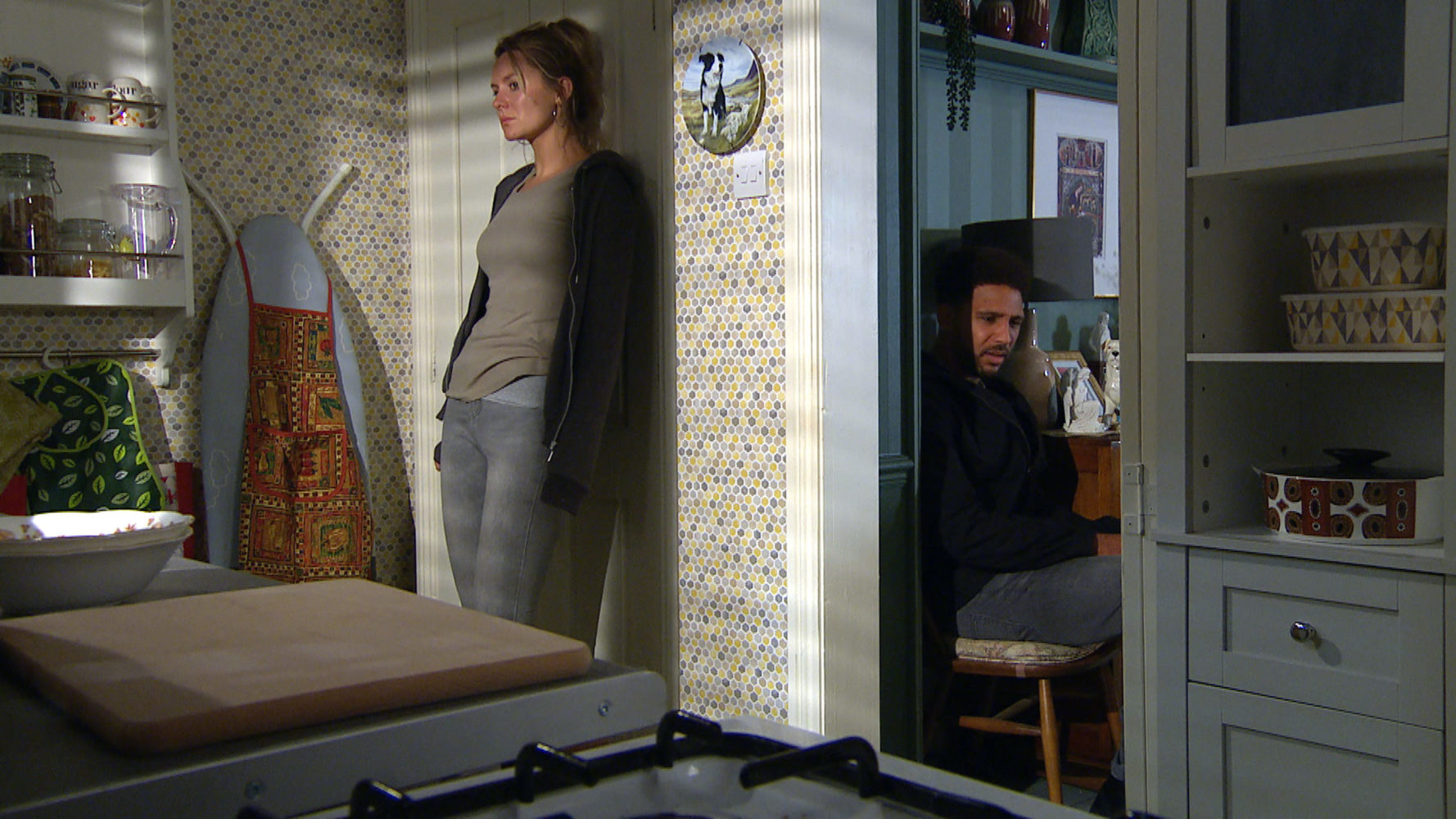 Billy is determined not to give up on his romance with Dawn and begs for a second chance.

Struggling to stay strong, Dawn lies to Billy that she never loved him.

Billy is heartbroken, but knows there’s something Dawn isn’t telling him.

Read more: Emmerdale’s Belle Dingle to be a victim of abuse by Jamie Tate? 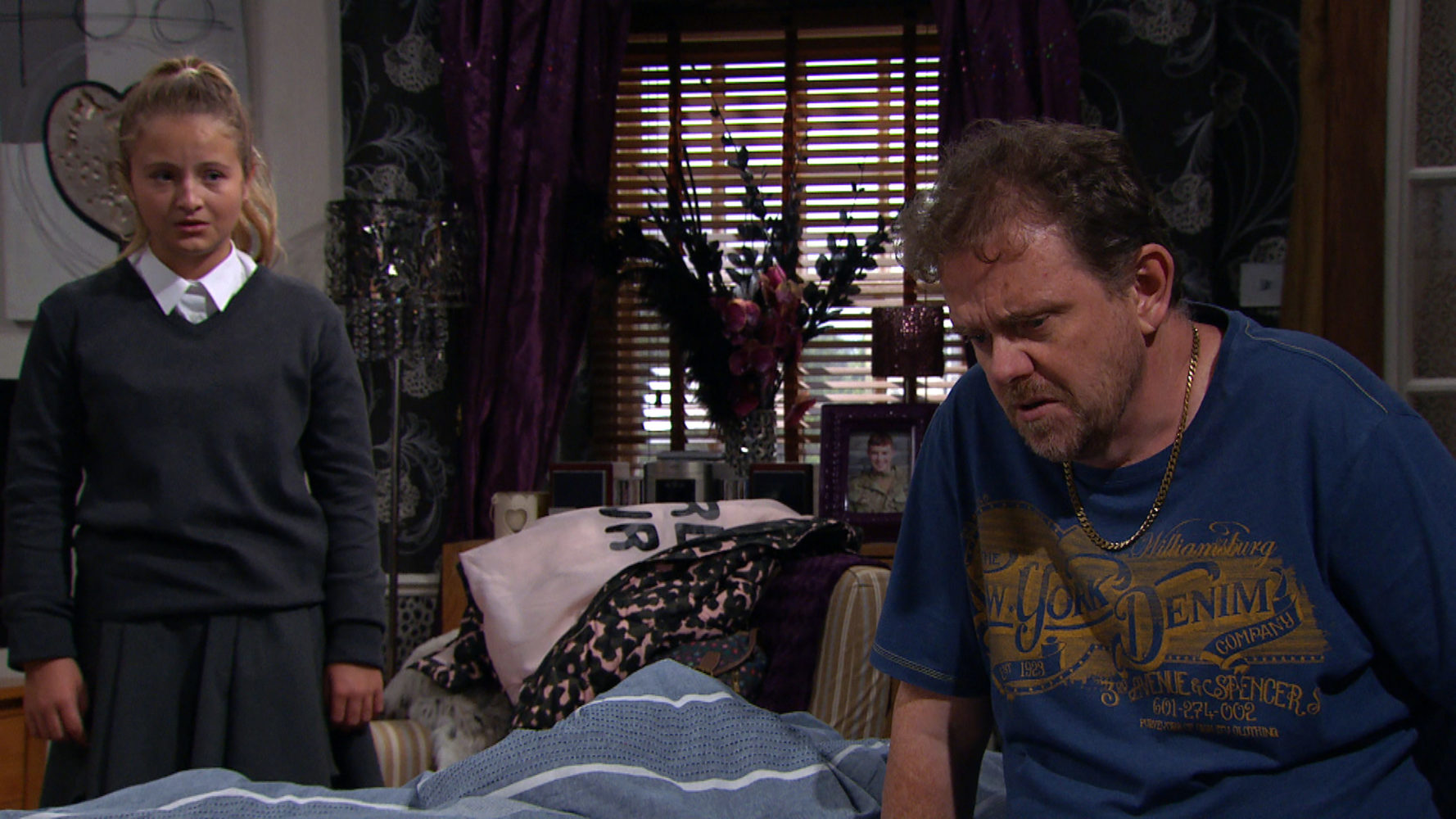 Amelia tries to cover up the fact she has been skipping school.

Dan is struggling financially and gets a call saying he’ll be cut off if he doesn’t pay his bill. 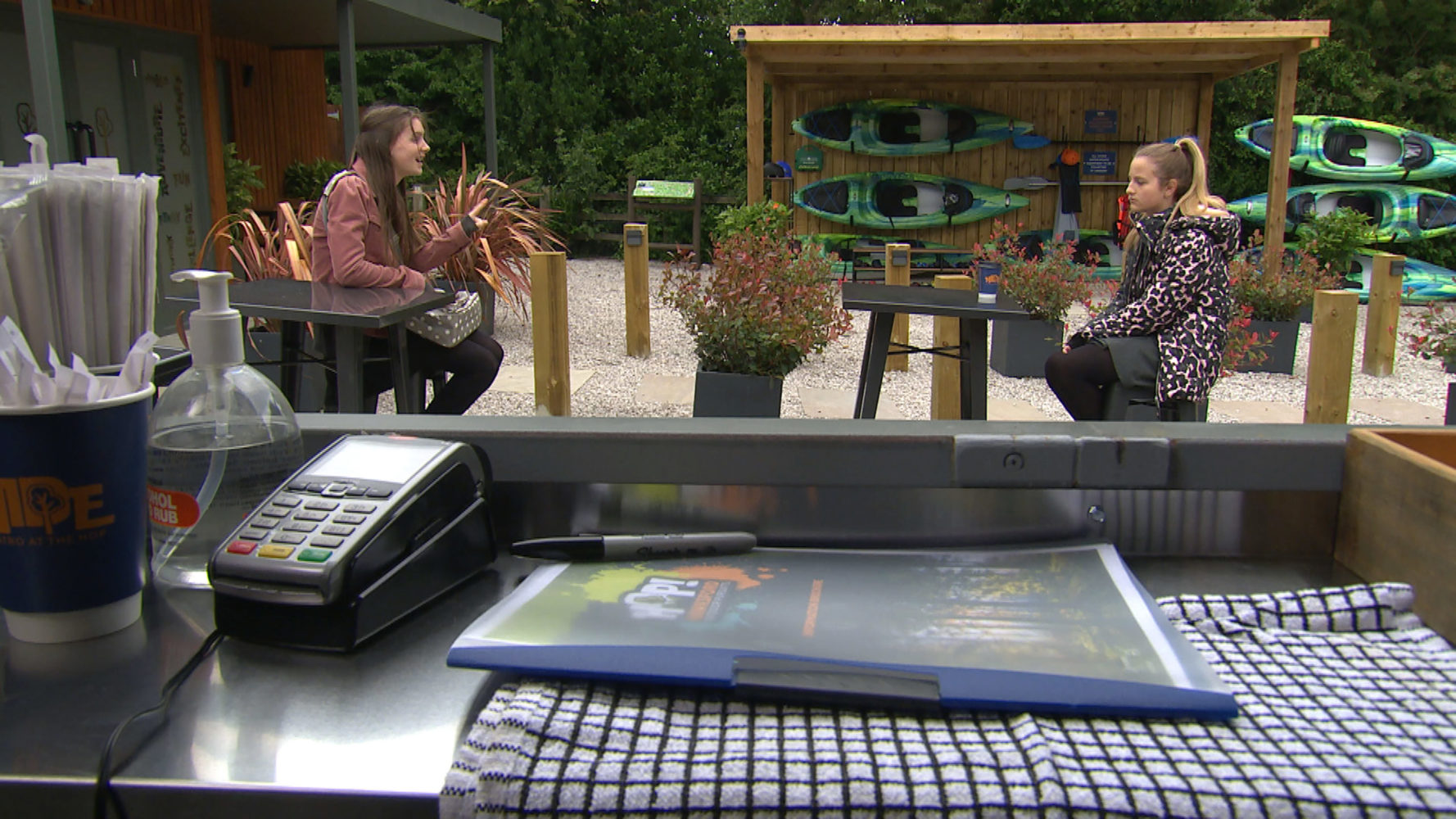 Sarah tries to cheer Amelia up by suggesting they go shopping with Al’s credit card that she’s stolen.

Amelia refuses, but it is clear she is in turmoil.

When Amelia finds the credit card on a bench, will she do the right thing and return it to Al?

4. Matty puts his foot in it 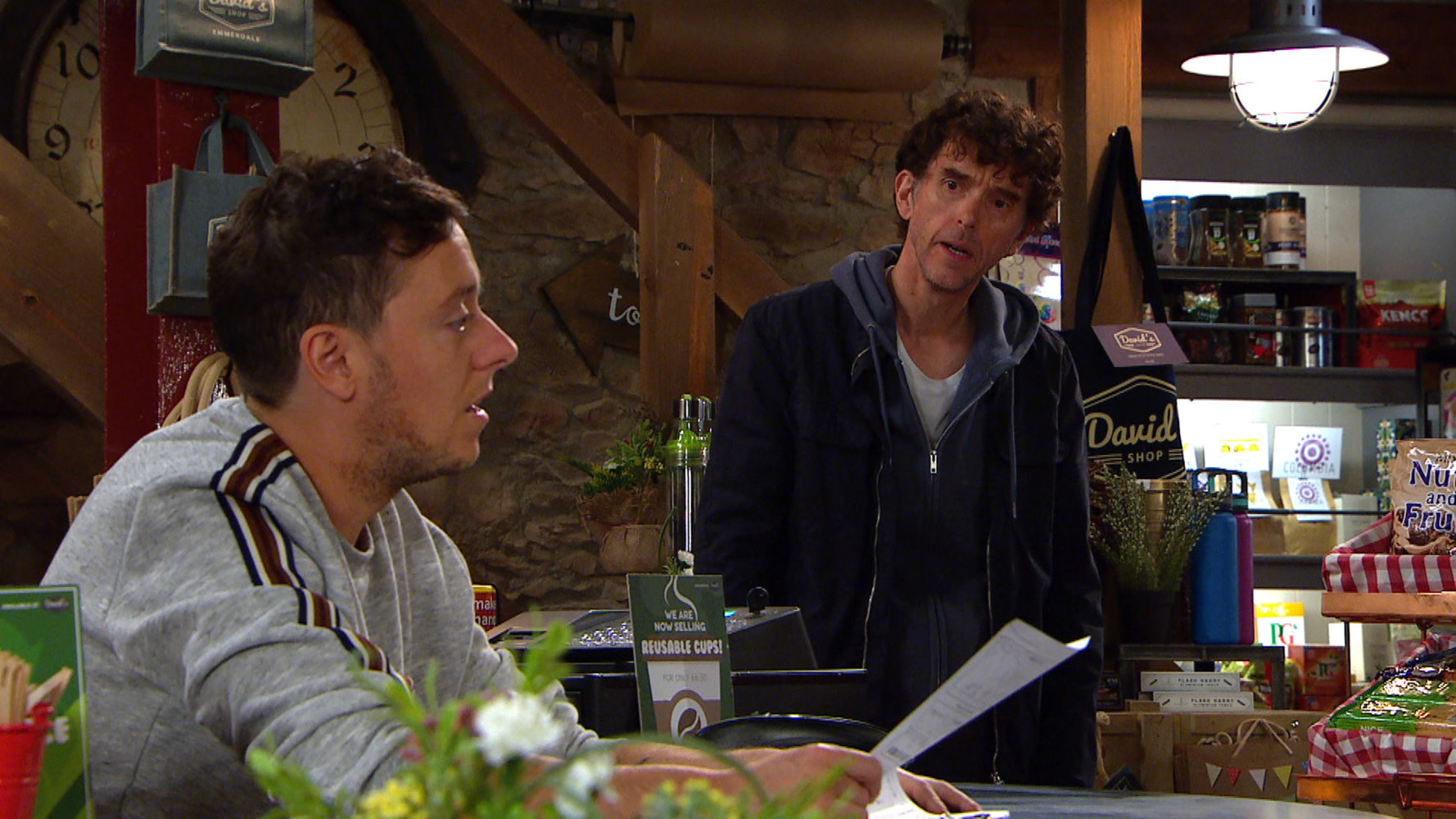 Hurt by Amy’s rejection, Matty puts on a brave face and tells Marlon he’s decided Amy is too needy anyway.

Little does Matty know, Amy has overheard everything.

Will these two ever get together? 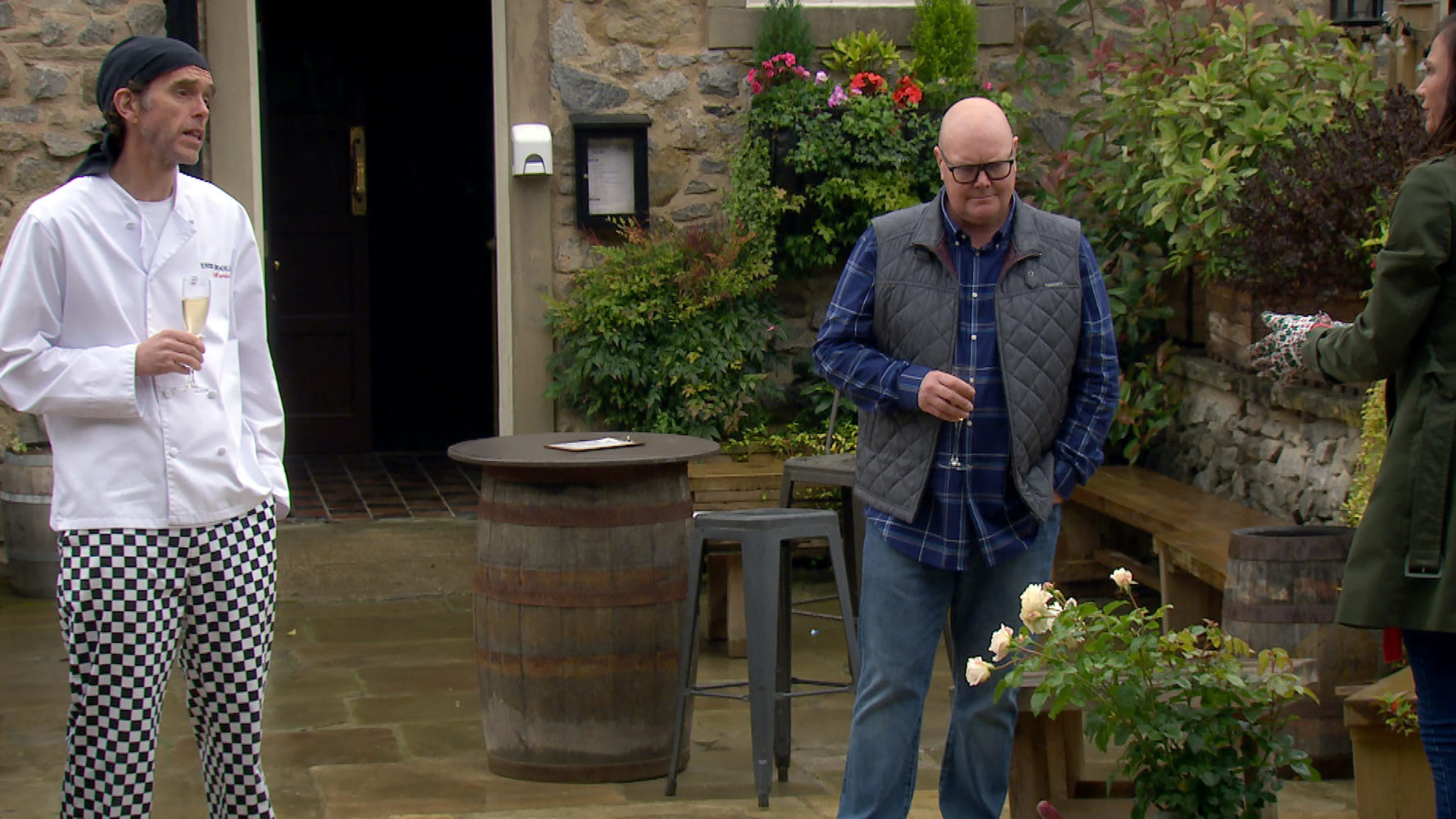 They plant a rose bush in her memory.