Emmerdale spoilers in pictures for next week see Rishi caught in the middle of Meena’s games, while Laurel and Jai face the unthinkable.

Meanwhile, Dawn collapses and Harriet panics when it seems Malone’s body is about to be dug up. 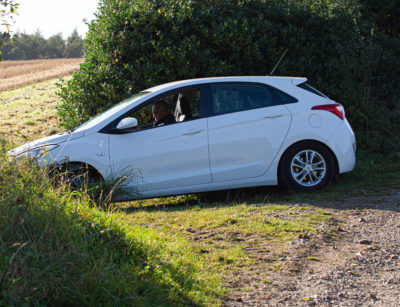 Rishi is shocked when he has an accident and is left semi-conscious on the side of the road.

When he comes round, he desperately tries to call Manpreet, but she doesn’t answer.

He panics when he can’t find his pills in the car and his phone battery soon dies. 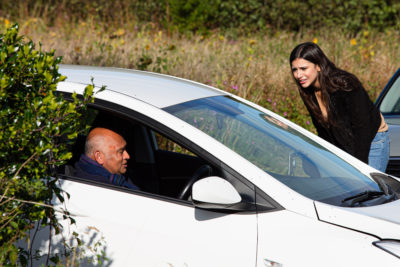 As Rishi huddles against the cold, Meena tracks him down and acts the hero as she brings him home. 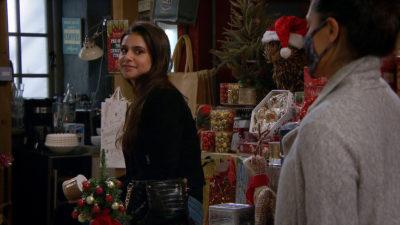 Will Manpreet work out her sister organised the whole drama to win her affections?

Read more: Emmerdale SPOILERS: Malone’s body to be dug up?

2. Laurel and Jai face the unthinkable 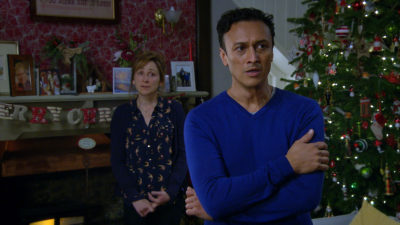 Laurel and Jai are devastated when they’re told their baby has Down’s syndrome. 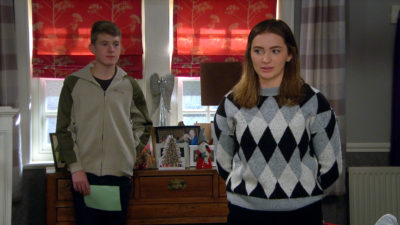 Meanwhile, Gabby and Arthur find Laurel’s scan picture and are excited about having another sibling.

Laurel is forced to reveal the truth, while still trying to process what is happening herself.

Jai and Laurel are united in their sadness, but come to the conclusion they’re going to end the pregnancy. 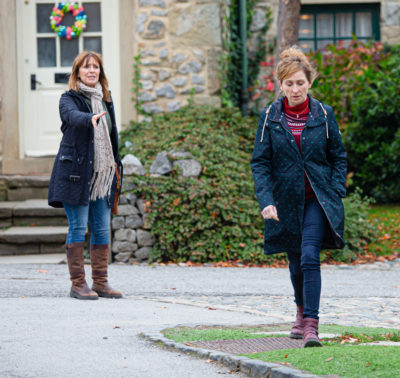 Laurel later confides in Rhona, but things take a sudden turn when the baby’s diagnosis is revealed.

Rhona is upset with Laurel for putting her in this situation, will they be able to fix their friendship? There is drama when Dawn’s health takes a turn for the worst.

She falls unconscious, leaving everyone worried, and things get worse when she gets a potentially devastating diagnosis.

4. The net closes in on Harriet 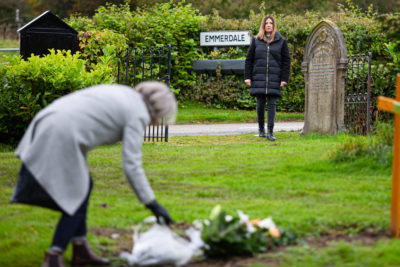 Harriet panics when she sees a woman laying flowers on the grave where Malone is secretly buried.

She talks to the mystery woman and is shocked when she tells her she’s planning to exhume her father’s body.

Harriet struggles to hide her panic about Malone being dug up. 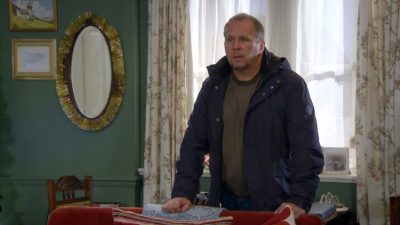 Harriet tells Will what has happened and he decides something has to be done.

But how will he get them out of this drama? 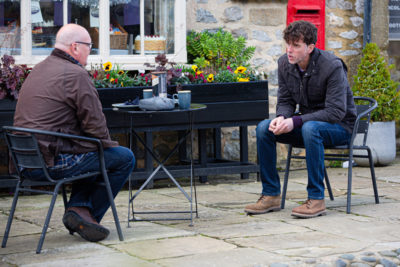 Paddy tells Marlon his plan to organise a surprise Christmas wedding for Chas.

Aaron overhears and is shocked… will he tell Chas?