Emmerdale spoilers in pictures for next week see Gabby making a shocking allegation against Liam, while Priya and Al get engaged.

Meanwhile, Aaron and Ben reconnect. Is romance back on the cards? 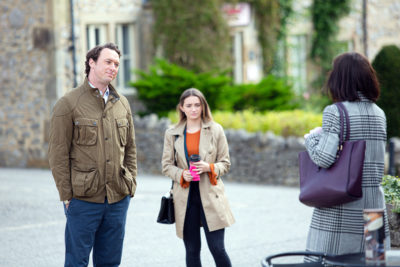 Liam is fuming when Gabby accepts a lunch invitation from Leyla.

Leyla notices Liam and Gabby acting strangely with one another and jumps to conclusions.

She asks Gabby if Liam has taken advantage of her, and Gabby doesn’t deny the suggestion. 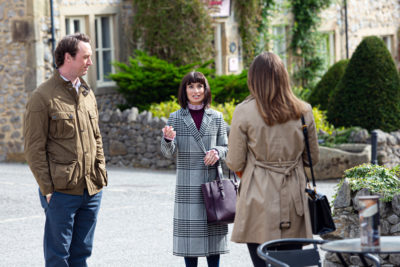 Leyla is stunned and accuses Liam of making a move on Gabby.

Liam is shocked at Leila’s accusations and denies everything…  but Leyla refuses to listen.

As Leyla and Liam argue, Gabby realises the enormity of what she is claiming.

Will she be able to keep up her lies? 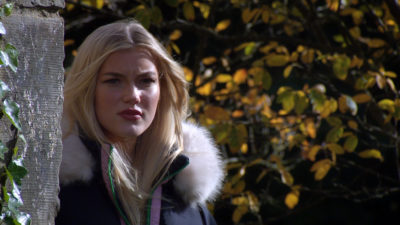 Leanna is fuming when she hears about Gabby’s claims.

She decides to start a smear campaign on Gabby, but will it force her to confess the truth?

Read more: Who has David Metcalfe dated in Emmerdale? His full relationship history 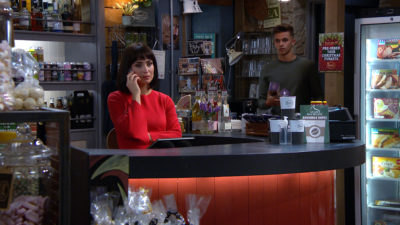 Jacob tells Leyla that he is moving to Portugal for six months.

He worries about leaving Leyla when things are so bad between her and Liam.

Will she make him go?

3. Priya and Al get engaged 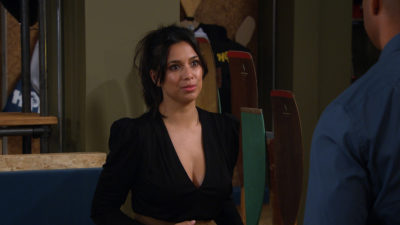 Al is having a great time at his surprise party, and tells Priya that he has never been happier.

Priya suggests they should get married one day, and Al is thrown.

Al admits that he isn’t looking to get married again any time soon, and Priya is hurt.

Later Priya tries to explain what marriage means to her, and she gets Al thinking. 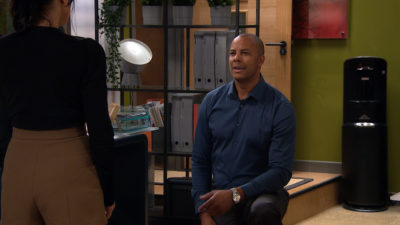 Before Priya knows what is happening, Al is down on one knee and proposing. 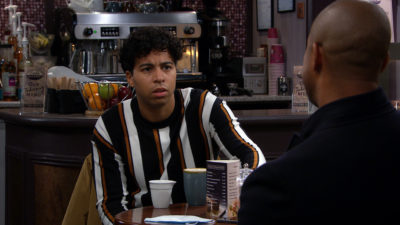 Ellis is shocked to hear about the engagement and tells his dad to do things properly.

But when he makes a mysterious phone call, it seems he might be up to no good. 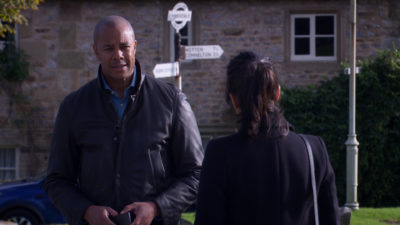 Later Al tells Priya he has to go away for a few days… what is he up to? 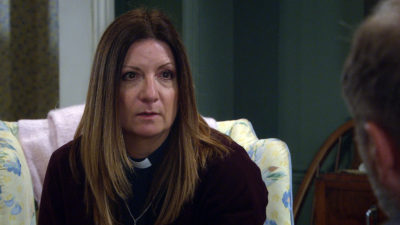 Harriet is shocked to realise that Dawn has been prostituting herself again.

She tells Will about what has been going on with Dawn, and he is grateful.

However, when Harriet tries to seduce him, Will is thrown. Can he forgive her? 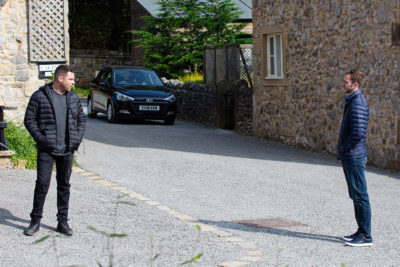 Liv hits a nerve with Aaron when she comments he has been moping around since his split with Ben.

Ben turns up in the village and apologises for what happened with his friend, Tom.

As Ben tries to make amends, can he and Aaron get things back on track?