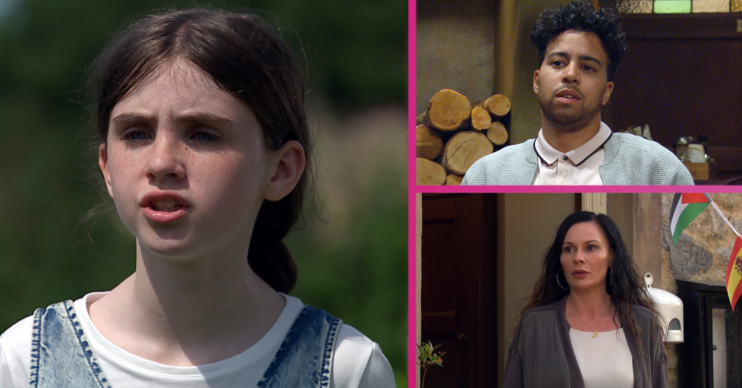 It's a stressful week for Marlon

Meanwhile Brenda and Rhona get into a physical altercation and Matty ends up severely injured. 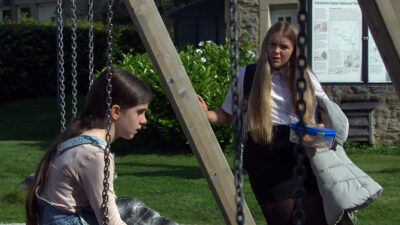 Cathy tries to comfort April as she gets bombarded with more horrible messages.

April tells her to stay away before she becomes a target too and runs off in tears, leaving Cathy feeling guilty.

Cathy realises she needs to tell April the truth. 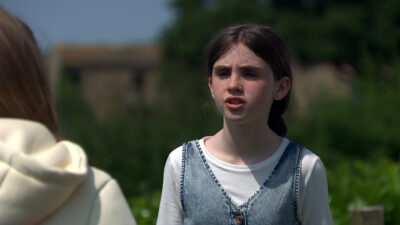 April is shocked when Cathy breaks down and reveals she started the online trolling.

April is in disbelief and heads off furious, leaving Cathy terrified of the consequences to come.

Later April comes clean to Rhona and admits she’s being bullied again and now knows who it is.

Meanwhile Heath rushes off to tell Brenda that Cathy has gone missing overnight. 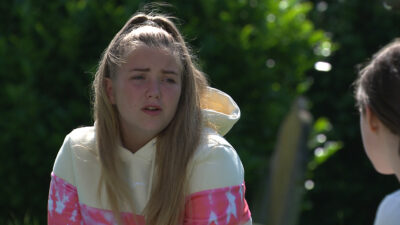 Bob starts to look for Cathy but Rhona finds her and insists she’s telling Brenda, Bob and the school about her bullying April.

Frightened, Cathy makes a run for it and soon a confrontation starts.

2. Brenda injured as she gets into a scrap with Rhona? 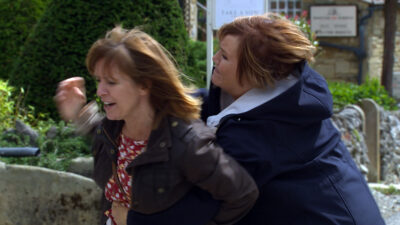 Brenda steps in as Rhona grabs Cathy to stop her from running away again.

Rhona elbows Brenda off, catching her in the face. 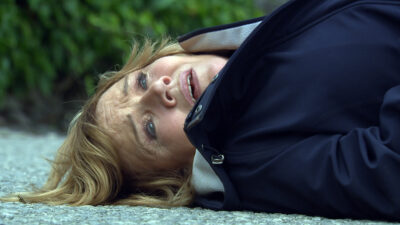 When Brenda goes to grab Rhona again, Rhona shoves her and Brenda falls to the floor.

They’re all left shocked by the incident. 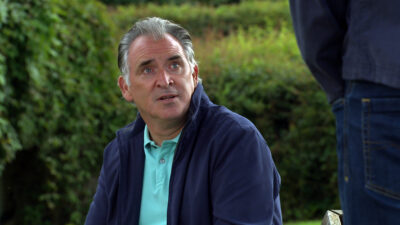 The next day Bob is emotional at having to finally face his failings as a father. 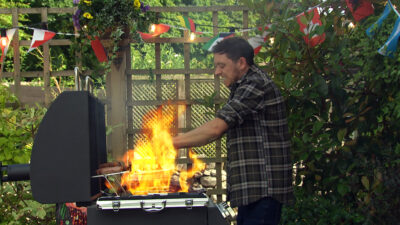 Stressed out, Marlon ropes Matty into helping with the Woolpack barbeque, cash-in-hand.

As Marlon leaves, Matty gears up to use the grill.

He squirts lighter fluid on the barbeque sending up a fireball of flame, burning his hands.

Marlon beats himself up as Chas tells him they could lose everything if Matty decides to sue. 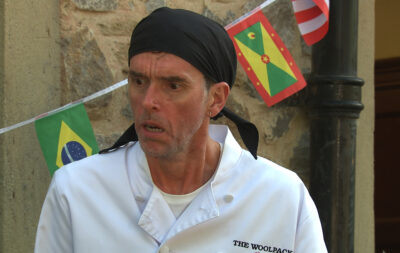 The next day, Moira insists to Chas that Matty is entitled to compensation for his injuries, which will leave him unable to work.

Paddy is concerned for Chas as she worries about how they will afford the payout.

However it’s not long before an unexpected and unwelcome offer comes in.

5. Priya gets back at Al 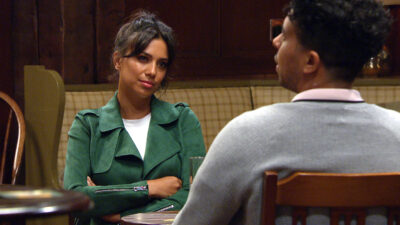 Al suggests to Ellis and Priya that they join forces to work on a large-scale boot camp survival challenge to be held at the HOP.

Priya tells Ellis to pitch the idea first to Kim before Al steals all the credit. 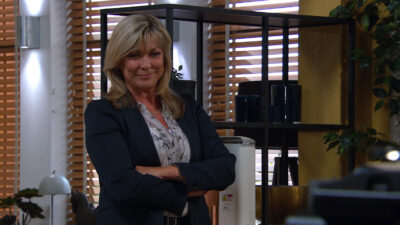 Meanwhile Kim is chuffed, having bought herself a racehorse called ‘Medicinal Brandy.’