It's fair to say Moira Dingle has had a hell of a year in Emmerdale, so it's little wonder she's decided she needs a break.

After weeks of arguing with her family, pushing everyone away, and drinking herself into oblivion, Moira realises something has to change next week.

And estranged husband Cain Dingle is stunned when she tells him she's leaving. 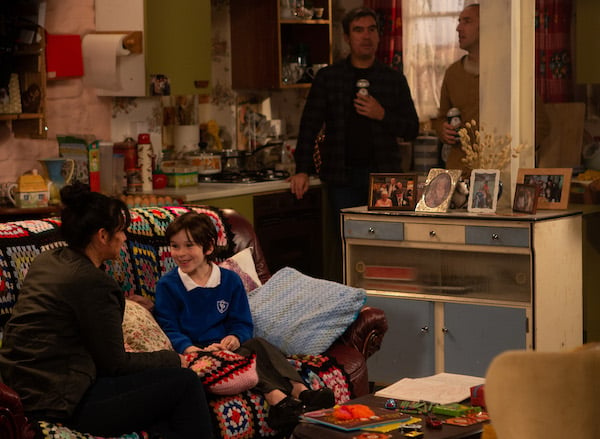 Moira pitches up at the house to say goodbye to Cain and the kids.

She reveals she's going to stay with Nana Barton for a while - but how long is a while?

Is this the last we'll see of Moira?

On Tuesday's episode of This Morning (January 7) soap expert Sharon Marshall teased that the show are going to reinvent Moira and bring her back stronger and happier.

So it would seem Moira will be back - but when? 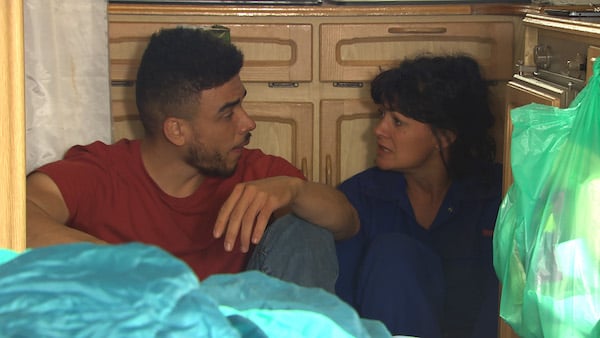 Things have been going downhill for the farm boss ever since she had an affair with farm hand Nate Robinson.

Seduced by the attention and flattery he paid her when she was feeling neglected by Cain, Moira ended up with egg on her face when it was revealed Nate was actually Cain's son and had just used her to get revenge on the father he believed abandoned him.

Cain was furious when he found out about the affair and banished them both from his life.

But Nate has stuck around and slowly the Dingles are welcoming him into the fold - even if Cain is not keen. 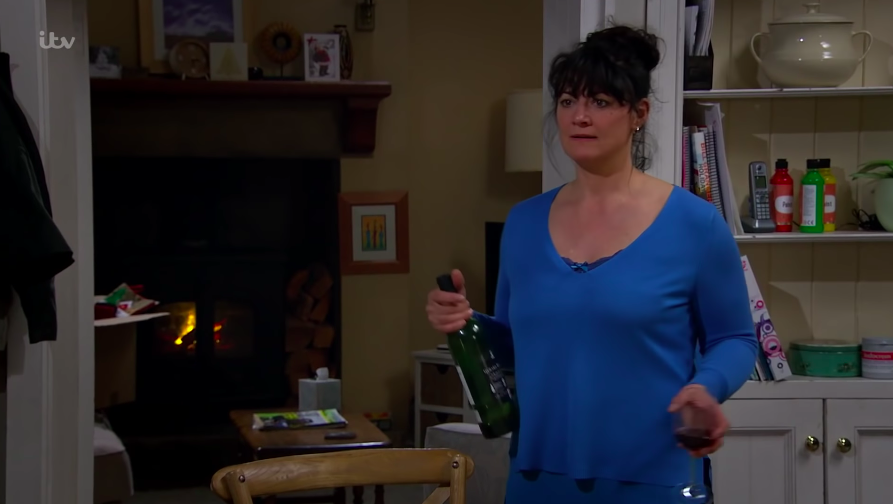 Moira's drinking is out of control (Credit: ITV)

Meanwhile, Moira has been well and truly left out in the cold. Cain's taken her kids away, loyal nephew Pete Barton has deserted her to work with Nate, and even her son, Matty Barton, has washed his hands of his mother.

She has been drowning her sorrows in drink and last week was so drunk she failed to hear poorly Isaac's cries after she passed out on the sofa.

Later this week Moira will end up drunk in a ditch after yet again having one too many.

Is this the wake up call that forces her to leave the village? 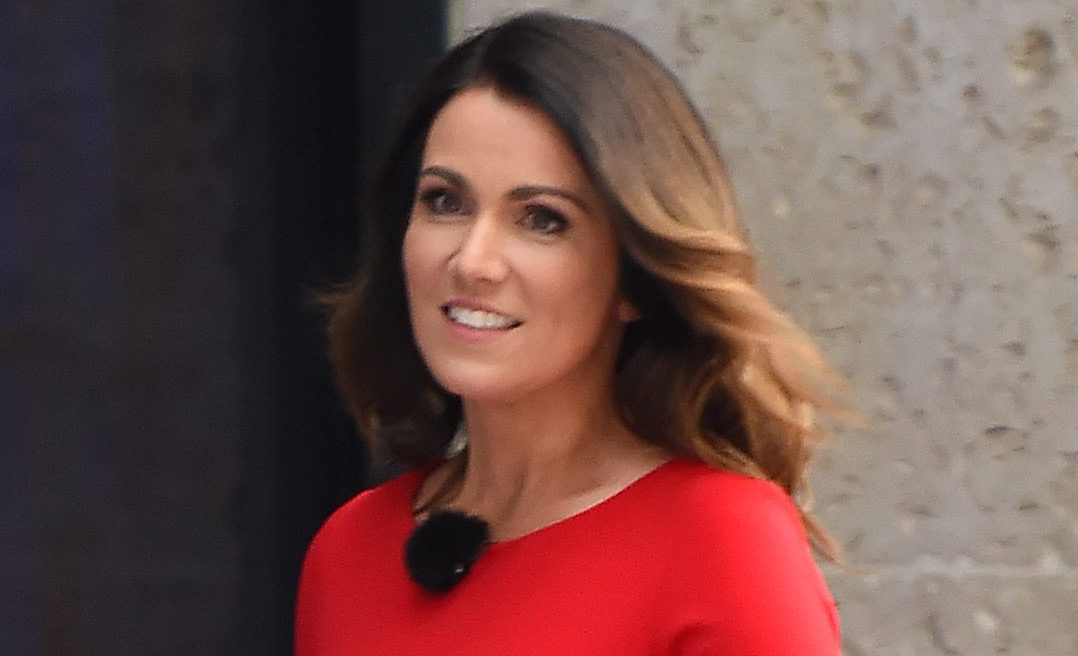