Pictures released ahead of Wednesday night's dramatic episode (October 23) see a lifeless Moira floating unconscious underwater - but does she survive? 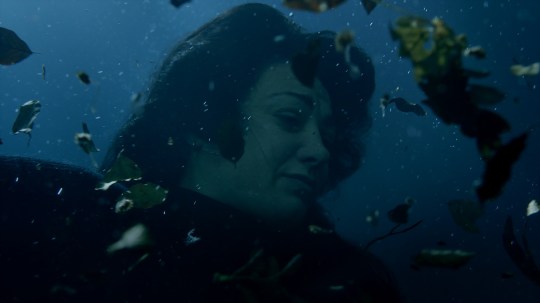 Will Moira's affair with Nate cost her her life? (Credit: ITV)

In last night's hour special of Emmerdale, Moira fell overboard into the lake as husband Cain and lover Nate fought onboard the boat.

Viewers know that Moira and Nate have been having an affair for months behind Cain's back, but last night Nate finally revealed his true identity.

Fans were gobsmacked to learn that Nate is Cain's son. 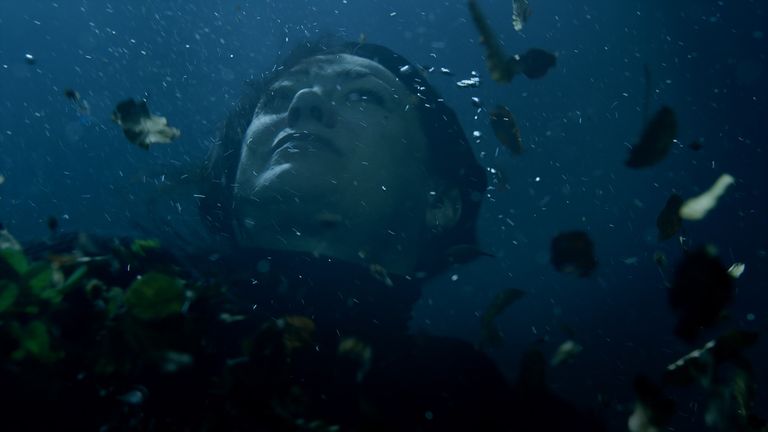 Will Nate or Cain save Moira? (Credit: ITV)

Read more: Emmerdale SPOILERS: Mandy and Vinny fear for their lives as secrets are exposed

As Cain and Nate fought, Moira was accidentally knocked into the lake and is in serious jeopardy of drowning.

Will she be rescued from the water unscathed?

It's dark and murky and dressed with weeds and rocks.

While Moira's future looks uncertain, actress Natalie J Robb wasn't harmed in the filming of the scenes (although she did fracture her pinkie toe during some of the love scenes).

The Emmerdale press office have revealed that the scenes were filmed in an underwater tank in Essex. 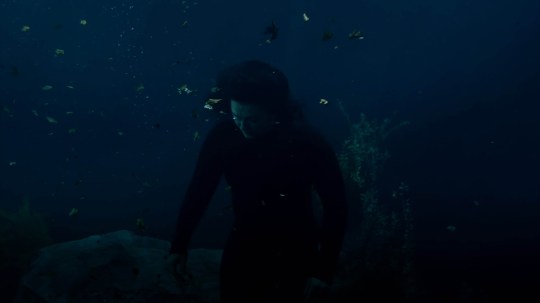 Will Cain save Moira knowing she cheated on him? (Credit: ITV)

Spoilers tell us that the boat EXPLODES during scenes this week, so fans will have to stay tuned to find out who survives.

Speaking about the scenes, Natalie said: "Before we started, I was apprehensive but we had buddies underwater.

"The buddies are divers who stay with you underwater to make sure you always have access to air. They are really reassuring as they gave us so much confidence.

"The tank was quite deep, like a swimming pool, but really deep. It's dark and murky and dressed with weeds and rocks." 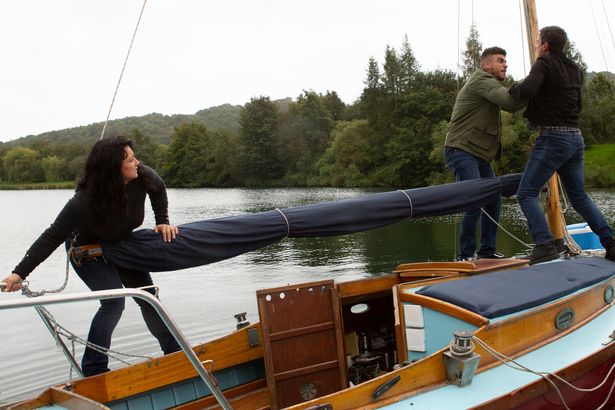 Moira was knocked to the water as Nate and Cain got fisty (Credit: ITV)

Tonight's episode will rejoin the action, where Moira is still trapped in the lake and a petrol canister has been leaking out...

Do you think Moira will perish? Leave us a comment on our Facebook page @EntertainmentDailyFix and let us know what you think!