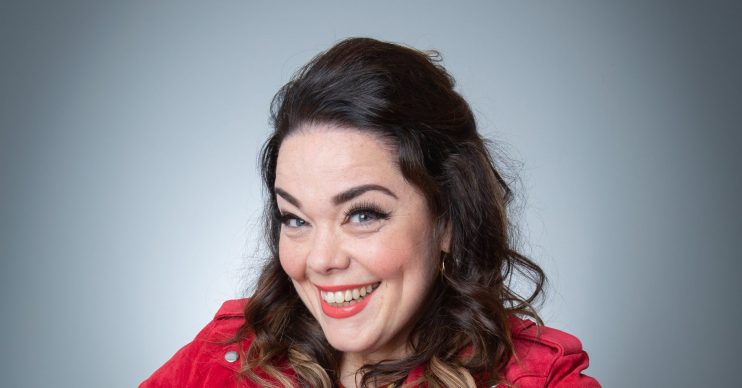 Emmerdale SPOILERS: Mandy reveals her past with Vinny’s dad Paul

He's in the village to cause trouble

Emmerdale motormouth Mandy Dingle opens up about her life with Vinny’s dad next week during a deep and meaningful chat with Lydia Dingle.

However, what she doesn’t realise is that not only is her ex, Paul, in the village, but he is also making a beeline for his son.

It was recently revealed in Emmerdale that Mandy wasn’t Vinny’s biological mum, and instead she took him under her wing after Vinny’s dad, who she was dating at the time, upped and left.

Instead of handing Vinny over to the care system, Mandy brought him up as her own, and the pair have been inseparable since.

Mandy was thrilled when the family made Vinny an honorary Dingle, and Vinny couldn’t have been happier to finally have a family to call his own.

However, this week sees Paul make an unwelcome appearance in the village.

The pair meet by chance on a country road and it isn’t long before Paul is asking after his son, but Mandy lies that Vinny has left Emmerdale.

However, it doesn’t take Paul long to realise that Mandy is lying, and he soon tracks Vinny down in the village and watches from afar.

Next week sees Mandy open up to Lydia about her past with Paul, terrified that he will come back for his son and hoodwink him into leaving the village.

But while Mandy is panicking that she might lose her son, little does she know Paul is befriending Vinny.

After Vinny starts his first day working at the scrapyard, Paul heads over and pretends to be a customer.

The pair soon find themselves working together, but while Paul knows Vinny is his son, Vinny has no idea his new friend is actually his dad.

But what is Paul’s long-term plan?

How long will it be before he confesses who he really is?

And is Mandy right that Paul is bad news and not to be trusted?

Are you looking forward to learning more about Vinny’s past?