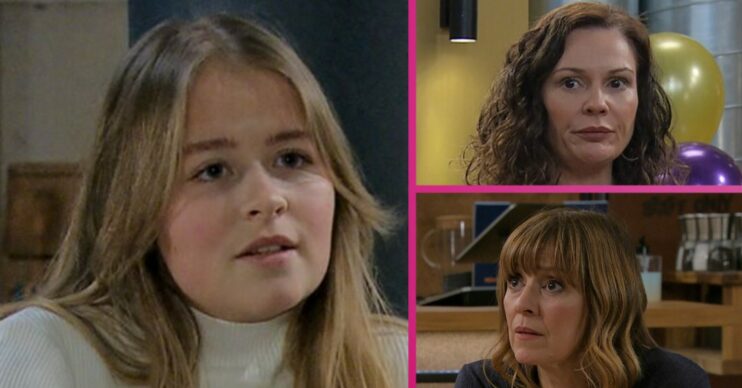 Will Liv and Vinny get hitched?

Emmerdale spoilers for next week reveal Liv and Vinny are making big plans to get married in secret.

However, when it comes to the crunch, can they go through with it?

Meanwhile, Rhona feels guilty about Marcus, but will she confess?

And Jacob sleeps with Chloe.

1. Liv and Vinny plan to elope 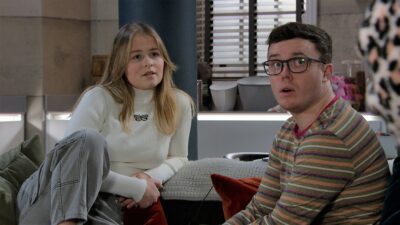 Liv is excited when Vinny tells her he’s found a registrar willing to bend the rules and marry them in secret.

Mandy is still in the dark about their engagement and they wonder what she would do if she found out. 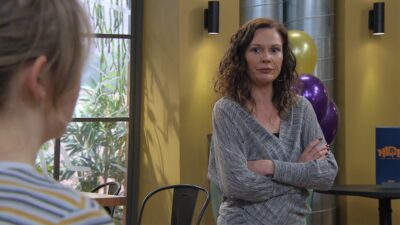 Liv and Vinny are talking about getting married when Mandy and Chas arrive and overhear part of the conversation.

Chas misunderstands and concludes Liv is back on the booze, causing her and Mandy to exchange words. 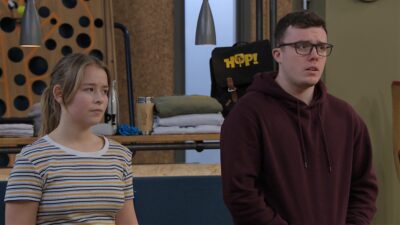 As the drama continues at Chas’s small birthday lunch, Liv and Vinny wonder what to do.

They soon settle on a decision and pack their bags before heading off to get married in secret. 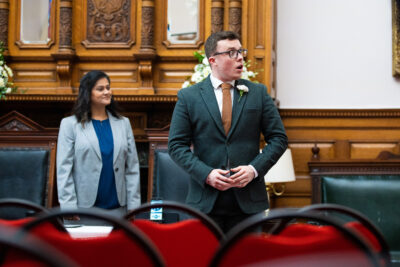 At the registry office, Mandy keeps calling and Vinny is torn over his decision.

Will the couple go through with the wedding without their family there? 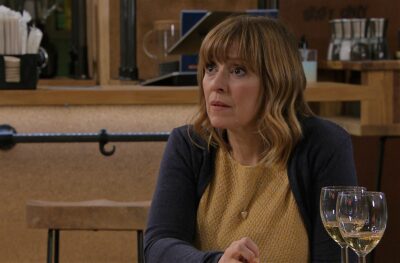 Marlon sees that Pierce has died in the paper and prepares to tells Rhona the news. 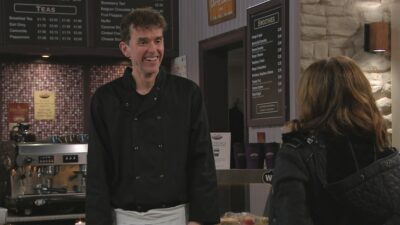 Marlon picks up on her distant mood and arranges a surprise romantic meal for her at the cafe.

Rhona is touched by what he’s done, but feels guilty over not being entirely honest. 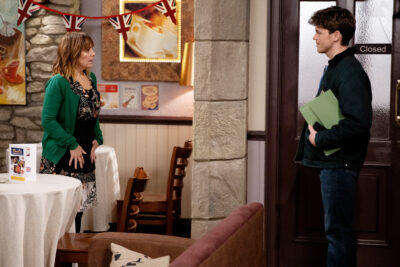 And when Marcus shows up in the village will she be able to confess to Marlon before he finds out some other way? 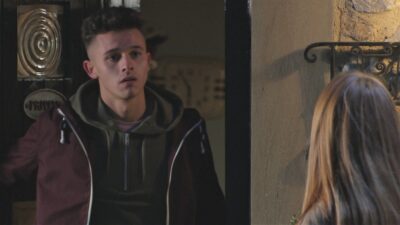 Jacob asks Chloe to spend the night with him, not wanting to be alone and she agrees.

However, the next day he regrets what happened between them and leaves her upset. 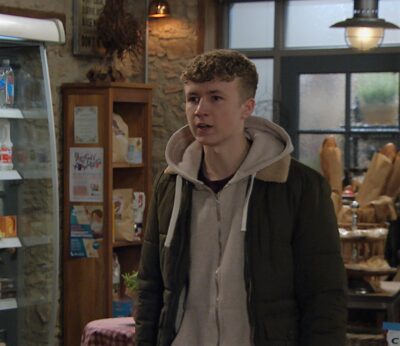 Noah finds out Jacob slept with Chloe and angrily confronts him in the shop.

But how will Chloe react to him interfering? 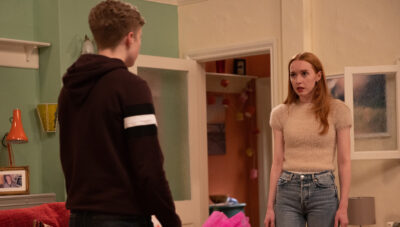 Chloe later comes to apologise to Noah, but will he forgive her? 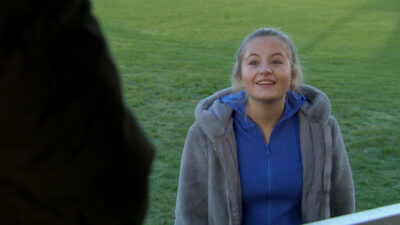 Spotting a downbeat Noah, Amelia takes a chance and offers to go for a walk with him.

Will he go with her?