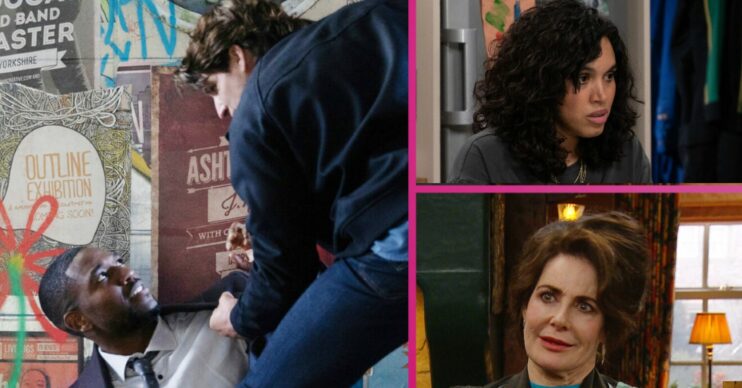 Emmerdale spoilers: First look at all-new pics for May 16-20

Ethan is subjected to a brutal attack

Emmerdale spoilers for next week reveal Ethan is violently assaulted by Jordan.

But is Al the key to providing vital evidence against the racist attacker?

Also in the Dales, Cain is awful to Faith and Suzy’s past is revealed. 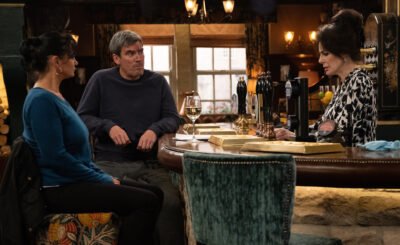 Moira, however, is absolutely appalled at his heartless attitude. 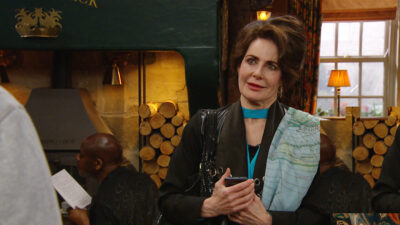 But will he forgive her? 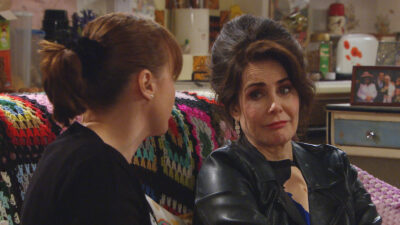 Will it be enough, however, to get the rest of the Dingle family on-side? 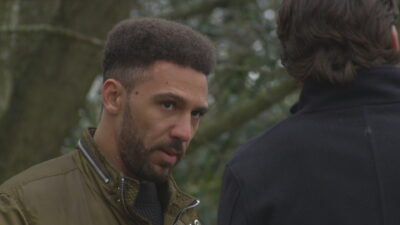 Billy is shaken when his attacker Jordan confronts him and makes it clear he’s part of a gang.

Al witnesses the intimidation and agrees to go to the police. Is his evidence the key to sending Jordan down? 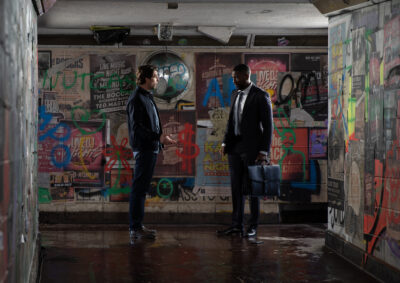 Ethan tells Jordan he can no longer represent him and furious Jordan later follows him into a subway.

Jordan accosts him and Ethan is left scared. Jordan launches into a racist tirade against Ethan.

The lawyer soon calls him out on it. 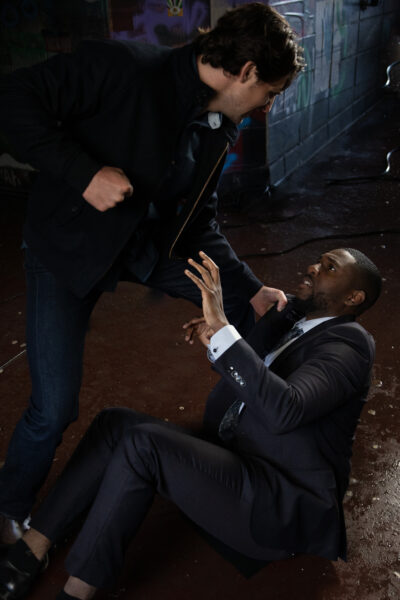 Jordan responds by throwing Ethan to the floor.

As Jordan raises his fist, Ethan is terrified of exactly what he’s capable of… 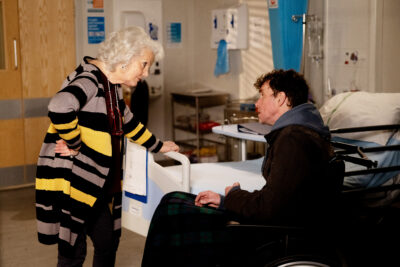 He is soon feeling anxious about his first physio session. 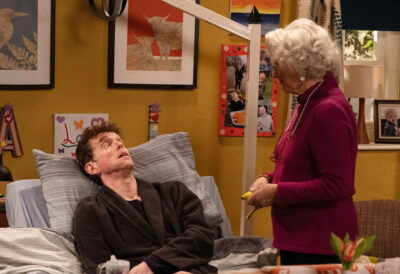 Marlon finds it a struggle when his physio, Kit, arrives, and is left dejected.

But can Mary help him find a way through? 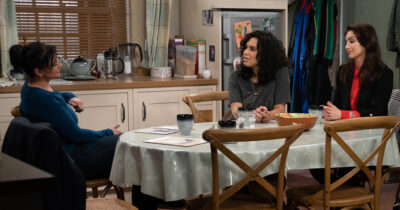 Suzy and Leyla meet with Moira to persuade her to hire out her barns for weddings.

Moira’s inspired, but then Suzy asks about the field where Holly is buried. 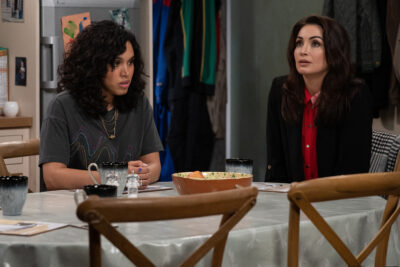 Suzy soon bolts from Moira’s and later reveals to Leyla she knew Holly.

Read more: Who is Emmerdale star Roxy Shahidi married to?