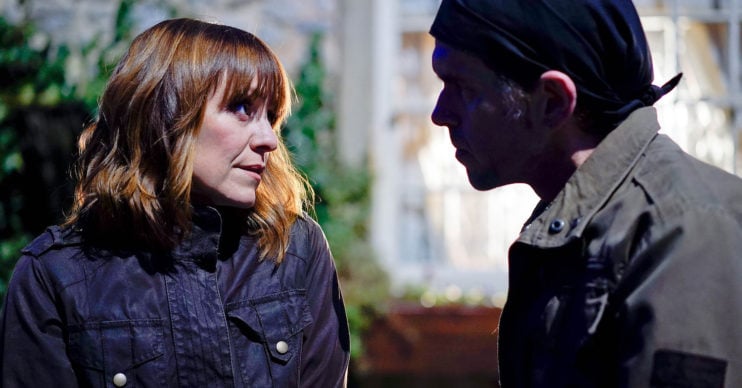 Secrets and lies are about to be exposed...

Emmerdale spoilers in pictures for the New Year episodes see Charity getting herself into more trouble, while Priya unearths the truth about Al’s affair.

Meanwhile, it looks like there could be romance blooming between Marlon and Rhona…

All this and more in the New Year Emmerdale spoilers.

1. Charity’s on the edge 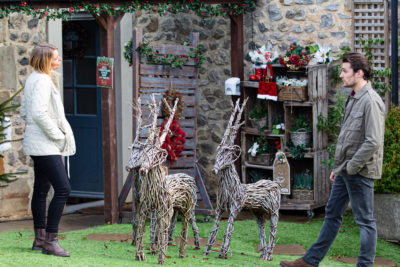 Charity and Mack plan another robbery, but one is set to let the other down.

But who is about to find themselves betrayed? 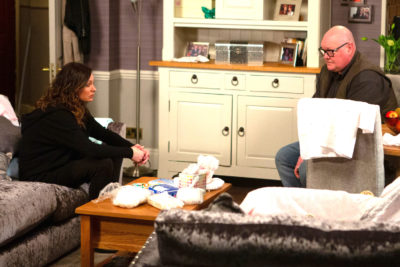 Meanwhile, Chas is worried about Charity.

Will they be able to patch things up between them? 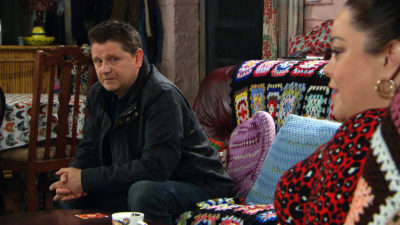 Mandy is excited for New Year’s Eve and plans a boozy night in.

But will Paul tell her about his secret shame and gambling lies?

Or will he continue to betray her trust?

Priya calls who she believes are Al’s adoptive parents, but in fact she is through to his mystery woman.

Is she about to uncover the truth about Al’s affair? 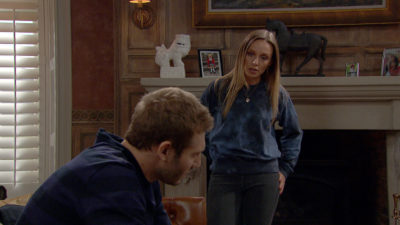 Jamie begs Andrea to let him see Millie over New Year, but she’s got an ultimatum.

She tells Jamie he can only see Millie if Kim isn’t around. But will he agree? 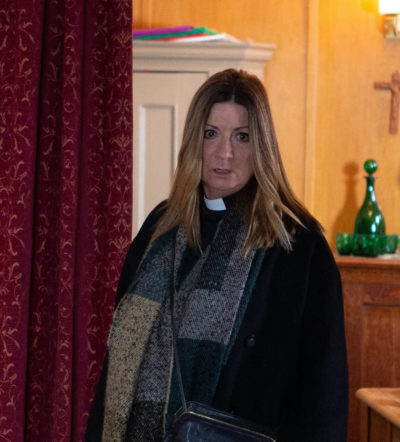 Harriet struggles to move on with her life.

How long will she be living in turmoil after recent events?

5. Romance for Rhona and Marlon? 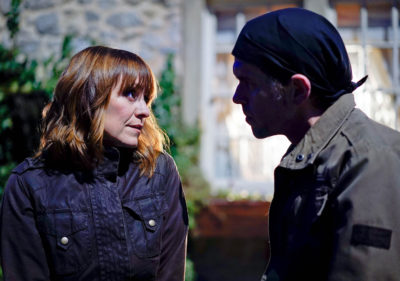 Rhona is thrilled when Marlon agrees to spend New Year’s Eve with her.

There is a spark between them and the pair have a great evening.

Could there be a reunion on the cards?