Will Harriet and Will get away with moving Malone's body?

Emmerdale spoilers in pictures for December 14 – 18 episodes see Harriet and Will desperately trying to move Malone’s body before it’s found. But will they get caught?

Meanwhile, Laurel and Jai battle with their decision to end the pregnancy.

All this and more in the December 14 – 18 Emmerdale spoilers.

1. Harriet and Will move Malone’s body 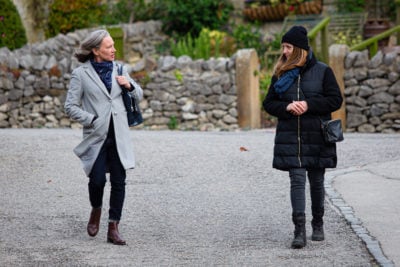 Harriet has one last try at convincing Jean not to exhume her father’s body.

But when she has no luck changing her mind, Harriet realises she needs to act fast. 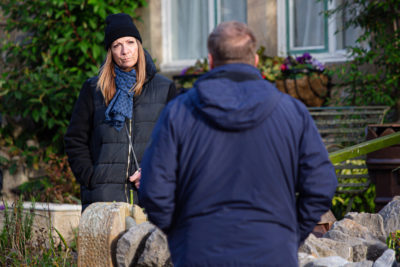 Harriet updates Will, and he is adamant they have to move Malone’s body.

Before long, Will has come up with a plan.

He tells Harriet he has found a secluded plot in the grounds of Home Farm. 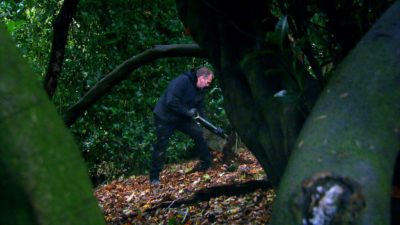 While Will digs a new grave, Harriet struggles to hold her composure as she delivers a carol service.

Under the cover of night, Will tries to move Malone’s body.

Will he manage to complete the grim task without being seen?

Read more: Emmerdale: How many children does Jai have? Who are Laurel’s children? 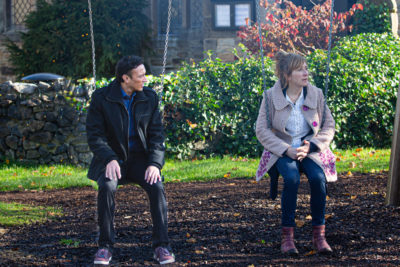 It’s a heartbreaking time for Laurel and Jai as they face ending the pregnancy.

The decision weighs heavily on the couple. 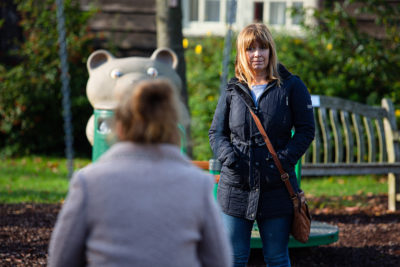 Rhona reaches out to Laurel, trying to fix their broken friendship.

Laurel makes a confession to Rhona… but what has she got to say? 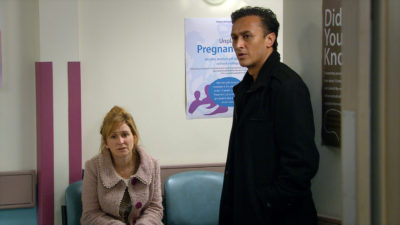 After telling the kids that they are going to end the pregnancy, Laurel and Jai head for the appointment.

While they’re out, Gabby talks to Arthur about how Laurel and Jai are going to need their support. 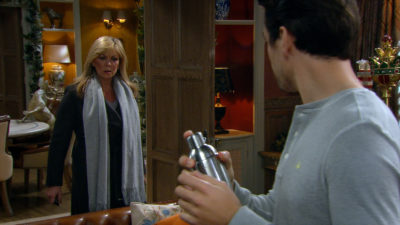 Jamie leaves Mack in charge at Home Farm while he goes away, but soon the house is in a mess.

However, Mack’s reign at Home Farm soon comes to an end when Kim Tate returns.

She’s fuming to find Mack in her house and orders him to leave.

Can Mack sweet talk Kim into letting him stay? 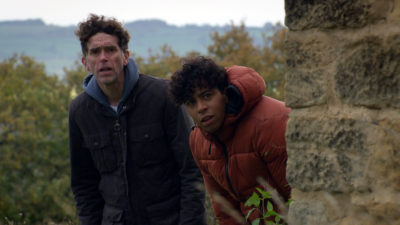 Ellis and Marlon are suspicious of Billy when they see him going on what looks like a drugs run.

Billy has no idea they’re watching him as he hands over a package in exchange for cash.

But is there a simple explanation for his shifty behaviour? 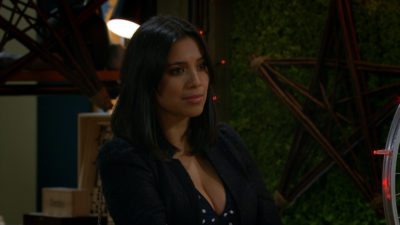 While digging for answers about Billy, Ellis finds an incriminating invoice in Al’s briefcase.

It’s for a couple’s retreat… and he’s convinced the mini break isn’t for Priya.

Ellis is convinced his dad is up to his old tricks again. 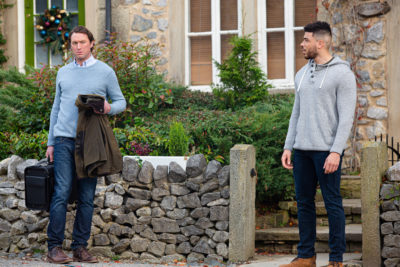 Tracy is desperate to get Liam and Leyla back together again.

She ropes Nate into her plan… but it soon goes horribly wrong.

Liam becomes convinced that Nate has got the hots for him. How is Nate going to explain his way out of this one?