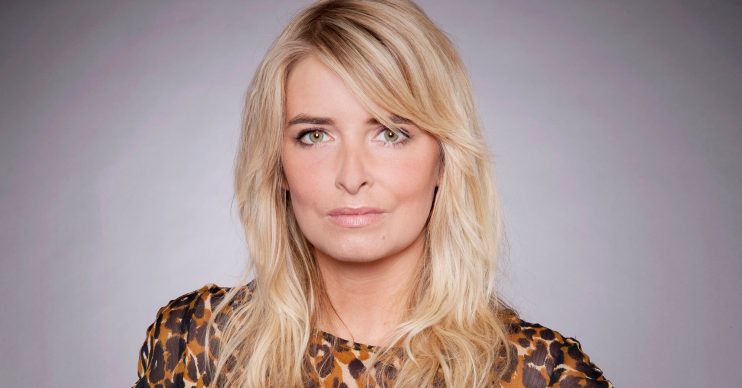 There's trouble on the horizon...

Emmerdale is full of drama for Charity Dingle and Vanessa Woodfield next week when Vanessa’s first day of chemo doesn’t go to plan.

Fans of Emmerdale know that Charity and Vanessa’s relationship has been pushed to its limits recently.

Not only was Vanessa been held hostage by evil Pierce Harris, but she’s now undergoing treatment for bowel cancer.

Read More: Soap fans beg for an episode of EastEnders, Coronation Street or Emmerdale to be moved to Thursday

Charity isn’t exactly known for her nurturing side, and so looking after Vanessa and their kids has put her to the test.

But next week sees things get even harder.

As Vanessa prepares for her first day of chemotherapy, Moses and Johnny both go down with a sickness bug.

With both young boys vomiting, Vanessa urges Charity to stay at home while she goes to the hospital.

But after failing to find anyone to replace Charity as her chaperone, Vanessa faces chemo on her own.

However when Kerry happens to be walking past, she sees Vanessa all alone and heads in to keep her company.

Vanessa understandably isn’t happy to see the woman who caused her dad’s death.

However, after a while the tension starts to thaw between the women.

But when Charity arrives she is fuming to see Kerry with Vanessa and soon her extreme reaction causes an argument.

Vanessa is mortified by the whole thing and their argument continues once they’re home.

Charity and Vanessa on the rocks

But that’s not the end of the drama.

As Vanessa turns to Rhona for support she remembers it is her birthday and suggests they head out for a birthday drink.

However, Rhona senses trouble when Vanessa drinks too much, clearly trying to block out the pain of what is happening.

Despite being in the doghouse when she gets home drunk, Vanessa manages to make up with Charity and all is right in the world again.

But later in the week Vanessa has for a big question for Charity and, when she hesitates before answering, Vanessa is fuming.

Is this the end of the line for the pair?

Do you think Vanessa and Charity make a good couple?